Have any lunar probes used a cold shield?

I was reading this question and wondered if there has ever been a design idea which could shield a rover from the 14 day heat and cold cycle when on the surface of the moon. I was imagining some sort of dome-like structure which is retractable or something along those lines. However Im unsure that a dome would help the problem over the course of 14 days. A sleeping bag and tent in antarctica wouldn't be retaining much heat after the first few hours provided no source of internal heat. However- it could also shield it from the sun and let it warm up slower and cool off slower so the expansion is less drastic. Would any of this help a rover live longer on the moon?

I guess the question is- has this ever been considered? If it has- link the article. If it has not- explain why its infeasible (E.G. requires too much insulation, lunar soil not being a good insulator, heat would escape within first 4 hours, etc). 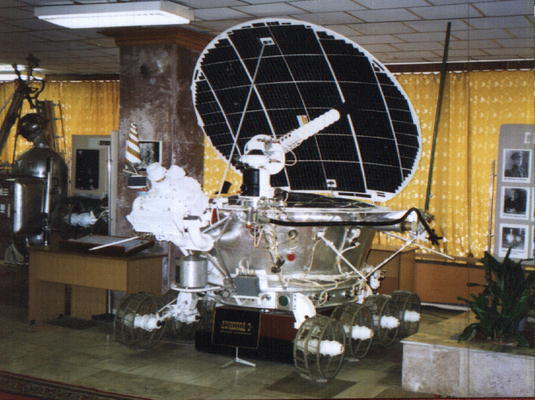 The Lunokhod rovers were covered in insulation. In addition, the lid was open during the lunar day (the inside of the lid was covered in solar cells), but closed at night.

Likewise, the solar panels on the Yutu rover are designed to fold onto the top of the rover to provide insulation.

8
How can electronics on board JWST survive the low operating temperature while it's difficult to survive lunar nights?

12
Does NASA have any plans for future Mars rovers after Curiosity?
11
Have there been any recent lunar rovers?
34
Have any of the rovers ever recorded a solar eclipse on Mars?
5
Are there any planned non-lunar, non-Mars rovers?
4
Have any systems on any Mars rovers failed (even partially) as a result of a dust storm? (besides loss of solar power)