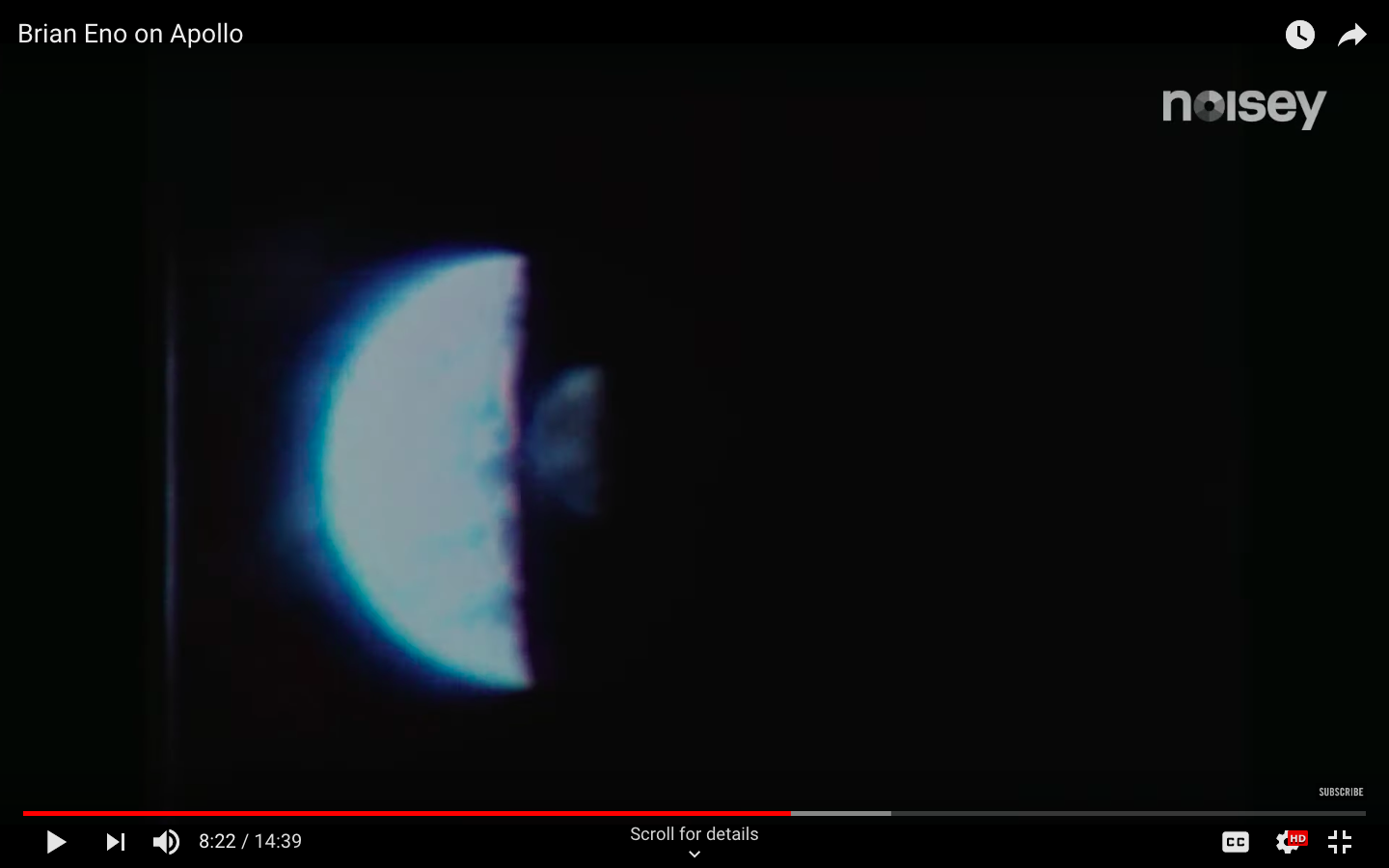 48
What caused this bright light from the ground at night seen from the ISS?
24
How exactly did the floor of an Apollo LM look like after EVA(s)? Seeking photo!
19
Usage of Apollo Lunar Surface Hasselblad Camera with 500 mm lens?
9
What is this spacecraft tethered to another spacecraft in LEO (vintage)
32
Why were contact sensors put on three of the Lunar Module's four legs? Did they ever bend and stick out sideways?
4
What did the Apollo 12 multispectral Four-Camera system look like?
3
Which Apollo 12 astronaut is shown examining the Surveyor 3 lander in this photograph?
2
Is there any video footage of a full reentry?
6
How (the heck) was coherent synthetic aperture radar (SAR) implemented using photographic emulsion aboard Apollo 17?
4
Was the Lunar Topographic Camera ever used?