What is the current location of Link-built Apollo Mission Simulators?

There seems to be confusion about the final disposition of, and even the number of, Apollo Mission Simulators built by Link Flight Simulation Division. This question is not about any simulator built by any other organization. 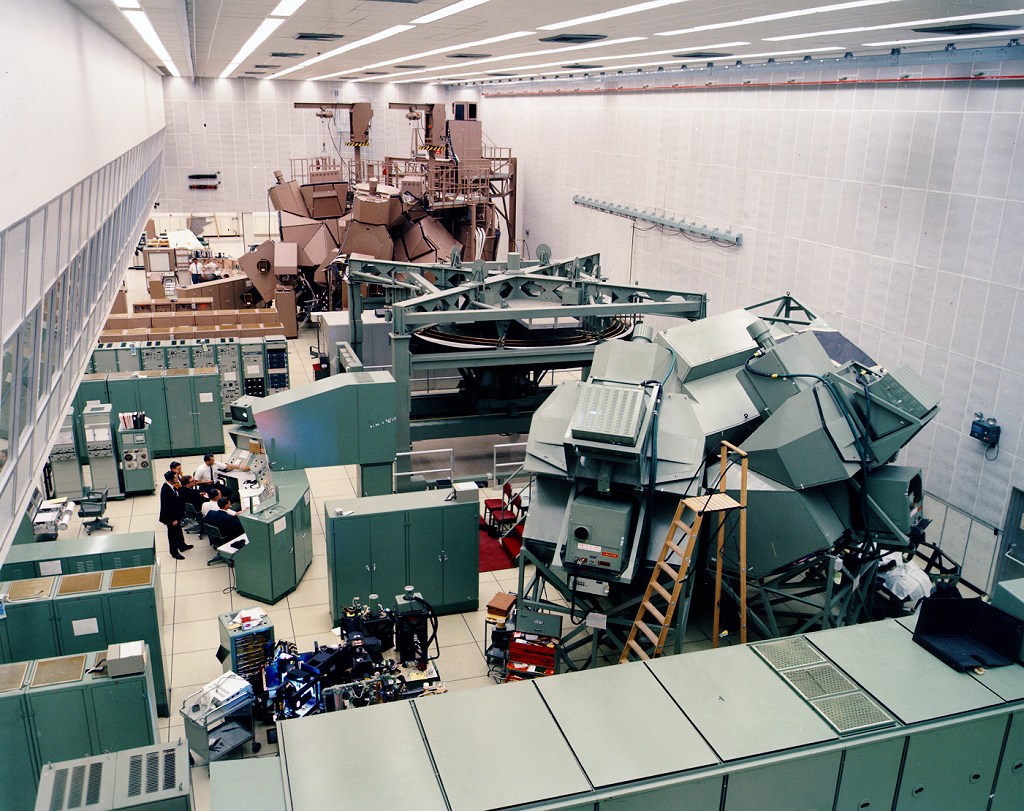 Here's what I thought about the disposition of the simulators

(These two simulators look very little like the historical image above. All the visual equipment has been removed and they look like small, stripped-down versions of the flight modules)

Does anyone know how many Link-built Apollo Mission simulators there are, and where they ended up?

Additional, possibly useful info (links only, so this question doesn't get huge)

(You can tell if a historical simulator picture is from KSC or JSC by the walls of the simulator room. The KSC walls are covered by smooth, acoustical tile or mesh. The JSC walls are less finished with exposed girders and roll-up doors. The access steps to the CMS are also different in the two facilities.)

3
Does a full-scale Apollo lunar module mock-up exists that allows visitors to explore the inside?

16
What is this on the craft from the Apollo 17 mission?
19
What was the approximate cabin temperature and humidity of the Apollo mission capsules?
12
What is the cause of the data discrepancy between these two Apollo 11 Reports
9
Apollo Mission Operations Control Room 2 display, what do these numbers indicate?
4
Apollo lunar mission trajectory animation
4
Who are these people inside Apollo Command Module (presumably posing for advertisement photoshoot)?