As mentioned in the YouTube clip below and in the image, in the Soyuz craft hangs small toys or dolls as microgravity indicators. Is this really the purpose of the dolls being hung? Are people not immediately aware, once they reach orbit, that they are in microgravity? If such an indicator is needed, what did NASA use for this purpose. 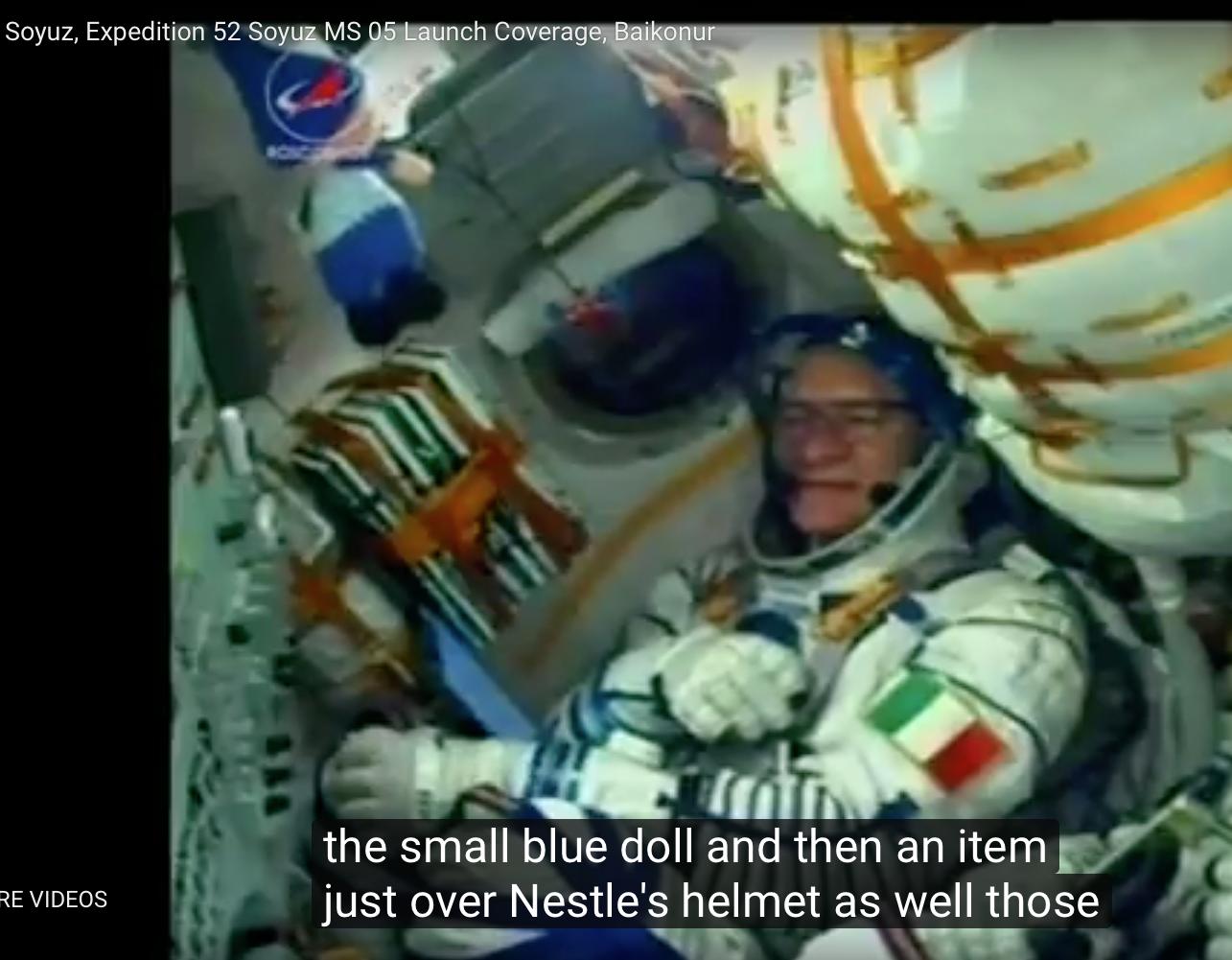 As Organic Marble points out, yes the US space program had G meters. They're likely to include these in future manned missions, as well.

As for the true purpose of the toys: To humans, any sudden reduction in acceleration feels like falling. When the engines cut off, they are aware that there is less thrust, but the human body isn't great at telling you, definitively, that there is no thrust.

A person may believe they've reached null gravity in relation to their craft, but if there is residual thrust, the toy would show this more clearly that a person's body would, in an unambiguous way.

Instruments can have a (very, very, very small) chance to fail without indicating that they've failed. A toy on a bungee either shows that you're in free fall, it's stuck somewhere, or it has broken loose; the failure states are completely unambiguous. Once the initial feeling of falling/weightlessness is confirmed, the crew will also look at instruments and the ground control will check telemetry, but the toy is a great indicator that can be checked with the smallest of glances.

Plus, the Russian manned space program is full of fun and interesting traditions, including signing the door of your hotel room, planting a tree, and flattening coins on a railroad track. Having a mascot hang out with you on your mission is just great fun.

The original shuttle flight deck had a mechanical g-meter on the instrument panel. A reading of near-zero here was a cue that free fall had been achieved. 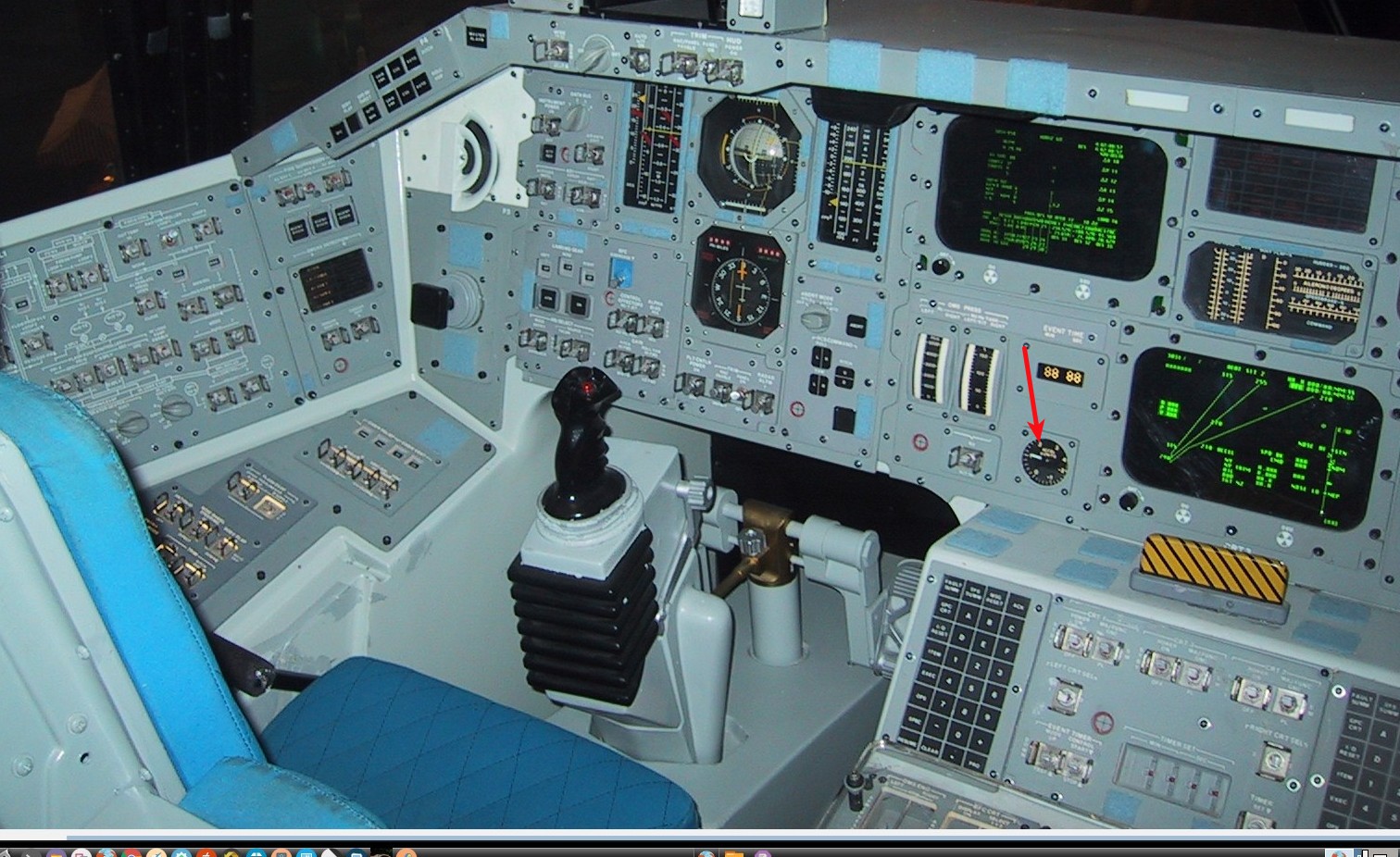 When the shuttles were modified to the 'glass cockpit' configuration, a virtual g-meter was included. 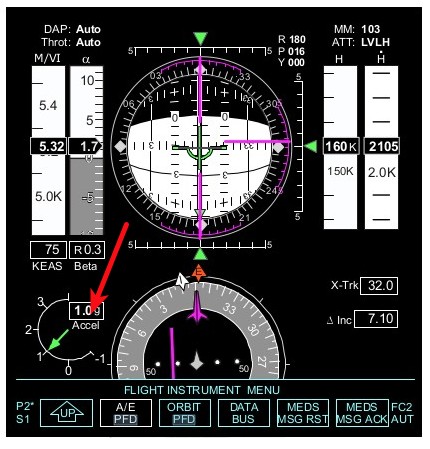 Not the answer you're looking for? Browse other questions tagged soyuz-spacecraft microgravity or ask your own question.

6
How would the International Space Station be maintained unmanned?
2
Experiments during ascent