Is a Mars return mission by Starship possible without local propellant production, given the current specifications?

Let's imagine that Starship and Super Heavy were currently operational delivering the anticipated performance and reliably performing orbital refueling. As far as I know, Starship is capable of delivering 100 t of cargo to the surface of Mars.

What are the options, if any, to design a mission to have a Starship land on Mars and return to Earth without local propellant production? Assume no actual payload is desired, i.e. one would send only the (autonomous) ship, fuel and oxidizer. For instance, in a touch-and-go style, if possible.

As far as I see, this includes the sub-questions

Assume (if necessary) to be able to transfer fuel and oxidizer among multiple Starships landed on Mars. Also, assume it's possible to refuel during transfer and in Mars orbit, and include scenarios in which one or more Starships are sacrificed.

What are the options, and if there are any, which one requires the least amount of expended Starships? 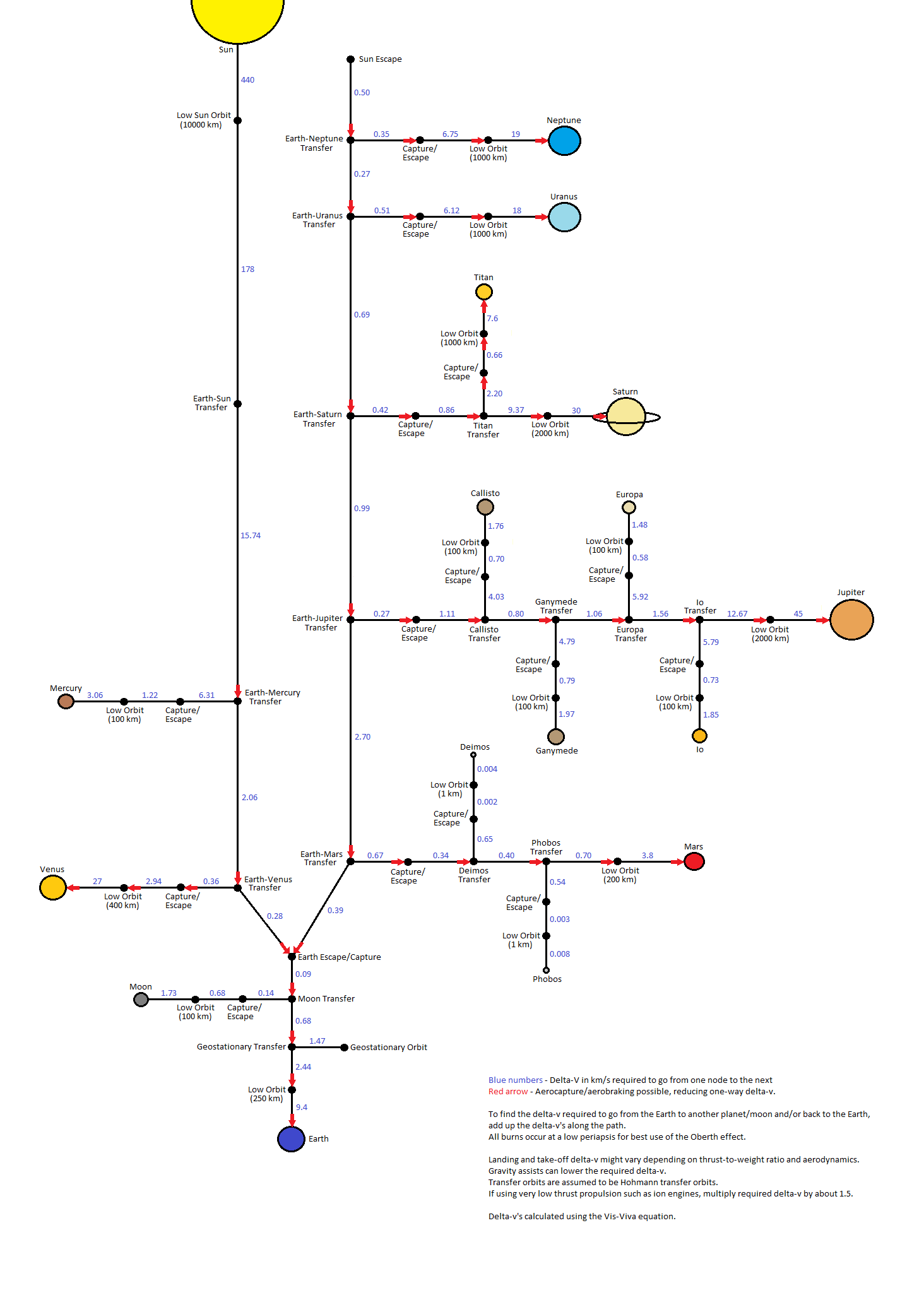 Now the dry mass of starship is projected to be 85 tons (wikipedia) so about 340 tons of propellant will be needed. So the simplest mission design in which we land a bunch of Starships on Mars each carrying 100t of propellant, transfer it all to one of them and fly that one home required four ships, three of which are abandoned on Mars.

We could look at refueling in Mars orbit. Getting there from the surface needs 3.8 km/s delta-V and so (similar calculation) about 150 tons of fuel, so we can't quite carry it all there in the same ship, but we'd only have to abandon one. Then to get from Low Mars orbit to Earth transfer we need a further 2km/s which needs about 60 tons of propellant. so we'd need to abandon one starship in Mars orbit (as well as the one on the surface).

In fact, I think we may be able to tweak this to do a little better. We fly three ships to LMO, arriving with 100t of propellant in each (plus whatever they need to land, in fact). One of them (A) offloads 50t of propellant to another (C). Now A and B land with 150t of propellant between them. We transfer all of that to A, which takes off, getting back to orbit with dry tanks. B is abandoned on Mars. Now C divides its propellant stash between itself and A, giving each of them 75t -- more than enough to get back to Earth, so we use a total of three ships and abandon one of them.

In fact B could equally well be abandoned in orbit, assuming A is capable of landing with 150t of propellant on board (the extra mass adds to strain on the heatshield, landing legs.etc.

Not the answer you're looking for? Browse other questions tagged mars spacex-starship spacex-super-heavy refueling return or ask your own question.

8
Is there a contingency option in Elon Musk's plan to colonize Mars in case the in-situ propellant production does not work out?
8
Capacity of the BFR tanker -- how many flights to fully refuel the spaceship?
22
Is it possible to refuel the James Webb Space Telescope?
6
How much fuel, (in tons) will a dedicated tanker be able to deliver to a starship in LEO?
2
What local pressure changes would a starship launch on Mars cause?
5
How does the economics of orbital refueling vs bigger rocket work?
2
Minimum reentry velocity ideal for a spacecraft returning to Earth
4
Starship reentry velocity on return from Mars: What are the options
8
How much equipment will be required to mine 600 tons of water ice on Mars?