Why is the Apollo LM landing gear covered with so much thermal insulation? 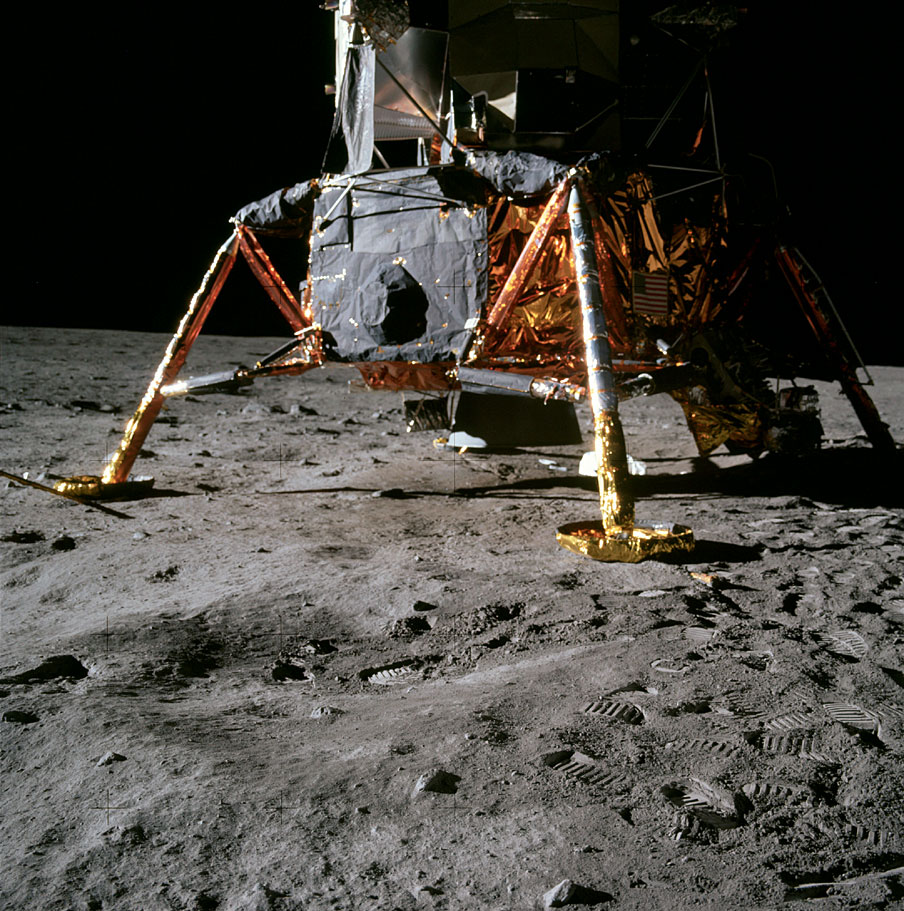 There should be no temperature sensistive electronics within the landing gear, only switches and cables for the contact probes.

So what should be protected against extreme temperatures? 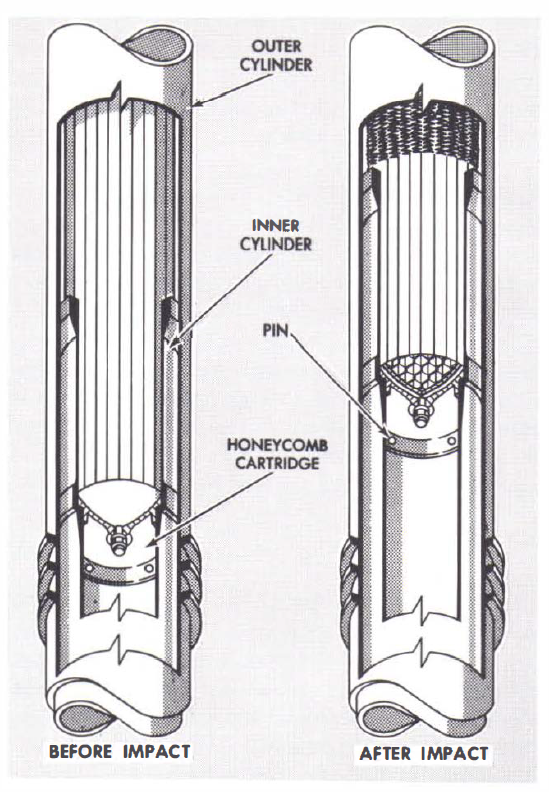 The footpads were build as a sandwich structure of a honeycomb core between two aluminum panels.

The aluminum honeycombs were assembled using adhesives, also the footpads. The used aerospace aluminum alloys and the adhesives should not be too hot or too cold, they would loose their strength otherwise.

Landing-gear thermal insulation must maintain the landing-gear temperatures at or below design levels to ensure positive structural margins of safety and proper me­chanical operation during deployment and landing. Furthermore, temperature control of the honeycomb energy absorbers within specified limits is necessary to preclude large variations in crush-load levels. 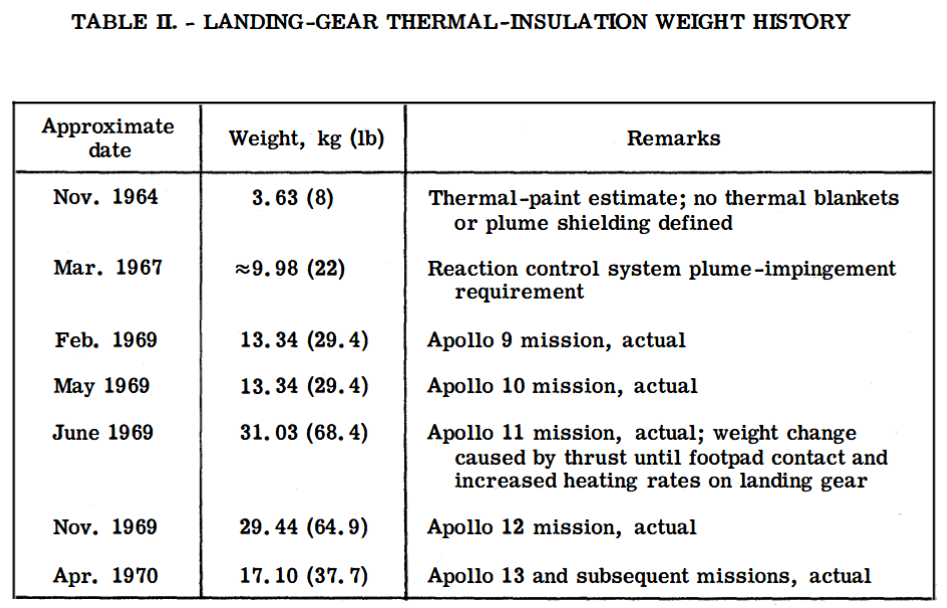 According to this pdf, long term temperature of most honeycombs should be lower than 350 °F or about 175 °C.

Not the answer you're looking for? Browse other questions tagged the-moon apollo-program temperature or ask your own question.

27
Could the lunar module have moved to a different spot?
5
How many different kinds of insulation film are wrapped around the Apollo Lunar Module?