How was the cosmonaut of the Soviet moon mission supposed to get back in the return vehicle?

In the Soviet Moon mission, for which the ill fated N-1 launcher was built, we know that the cosmonaut responsible for landing on the moon was to transfer from the equivalent of the command module to the lander with an EVA. I can picture how this would be feasible safely using a ladder and a rope.

But how was he supposed to return at the end of the mission? If a docking hatch was planned, why not use it to get in the lander in the first place? Was some form of docking planned? Like the two modules grabbing each other, but the transfer to happen with an EVA like at the beginning?

There are good diagrams of the Kontakt docking system in the Mir Hardware Heritage document by Portree.

As stated in comments, this was an unpowered, misalignment-tolerant docking system that did not incorporate a transfer tunnel.

... a spring-loaded probe docking system, called Aktiv (“active”), which was designed to penetrate and grip a “honeycomb” drogue docking fixture on the L3.Together they were called Kontakt.... The docking system was to be used only once during the mission,after the L3 had completed its lunar landing mission and returned to orbit. Little docking accuracy was required to link the spacecraft firmly enough to let the moonwalking cosmonaut return to the L2 by EVA. 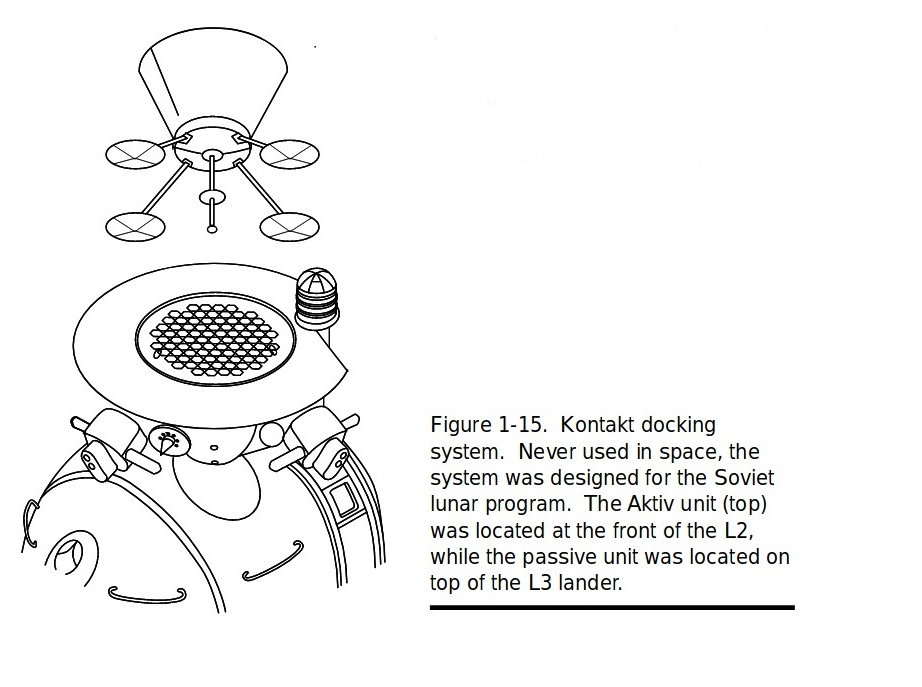 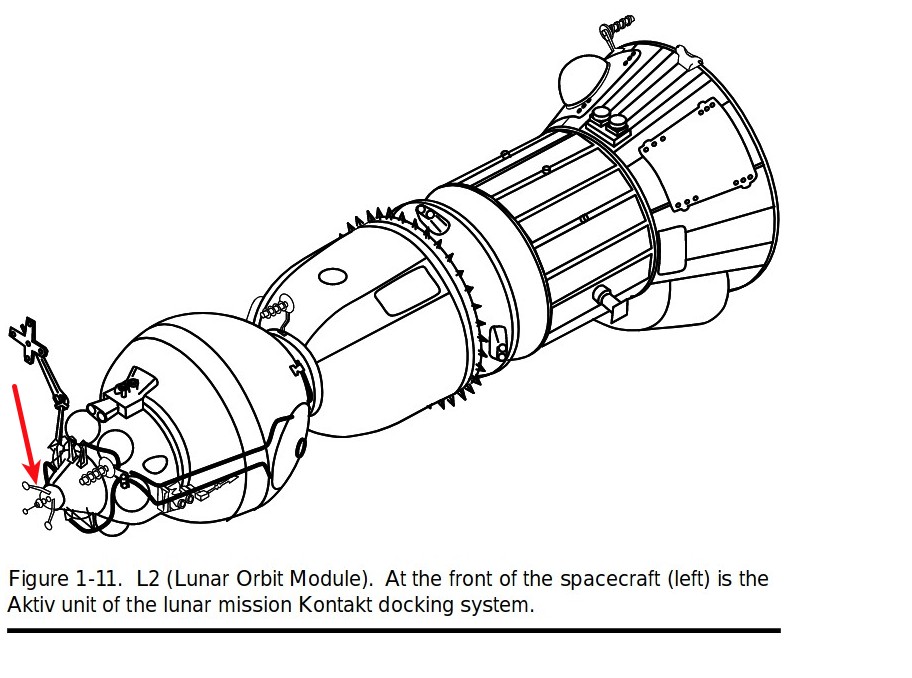 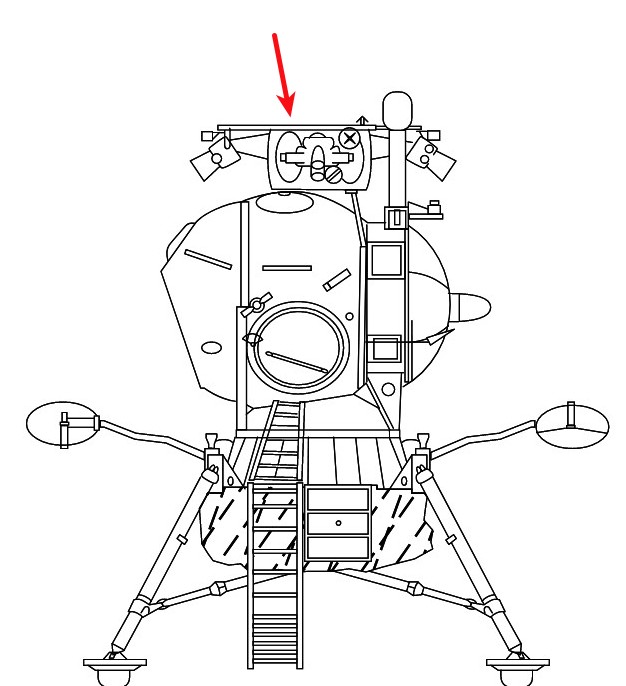 Not the answer you're looking for? Browse other questions tagged the-moon history lunar-landing eva soviet-union or ask your own question.

13
How much mass could the Saturn V rockets have landed on the Moon if nothing was coming back?
30
Why weren't Saturn V and the Soviet N-1 Moon rockets made larger in order to simplify Lunar missions?
12
Was the R-7 the first two stage rocket of the Soviet Union?
24
How exactly did the floor of an Apollo LM look like after EVA(s)? Seeking photo!
7
In what ways did the Soviet Union "observe the Apollo Moon landings closely"?
23
Was the Soviet N1 really capable of sending 9.6 GB/s of telemetry?
23
What equipment was taken from Earth to the surface of the Moon and back?
9
Which of the former Soviet republics have sent a cosmonaut into space?