Why do these satellite antennas look so weird? (strangely shaped with little white dots...) 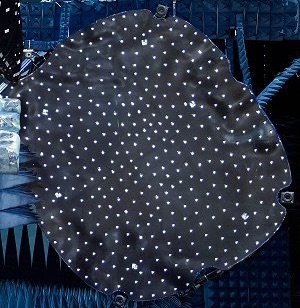 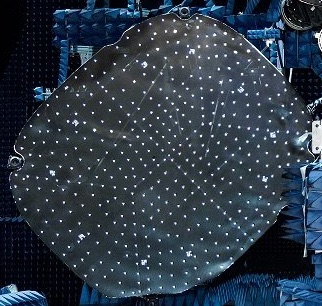 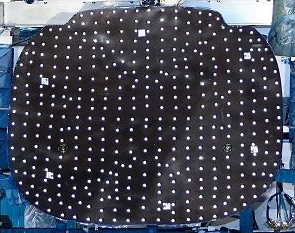 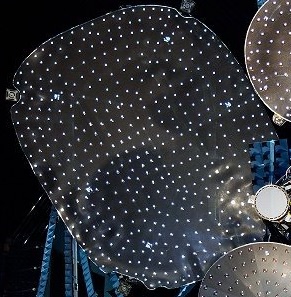 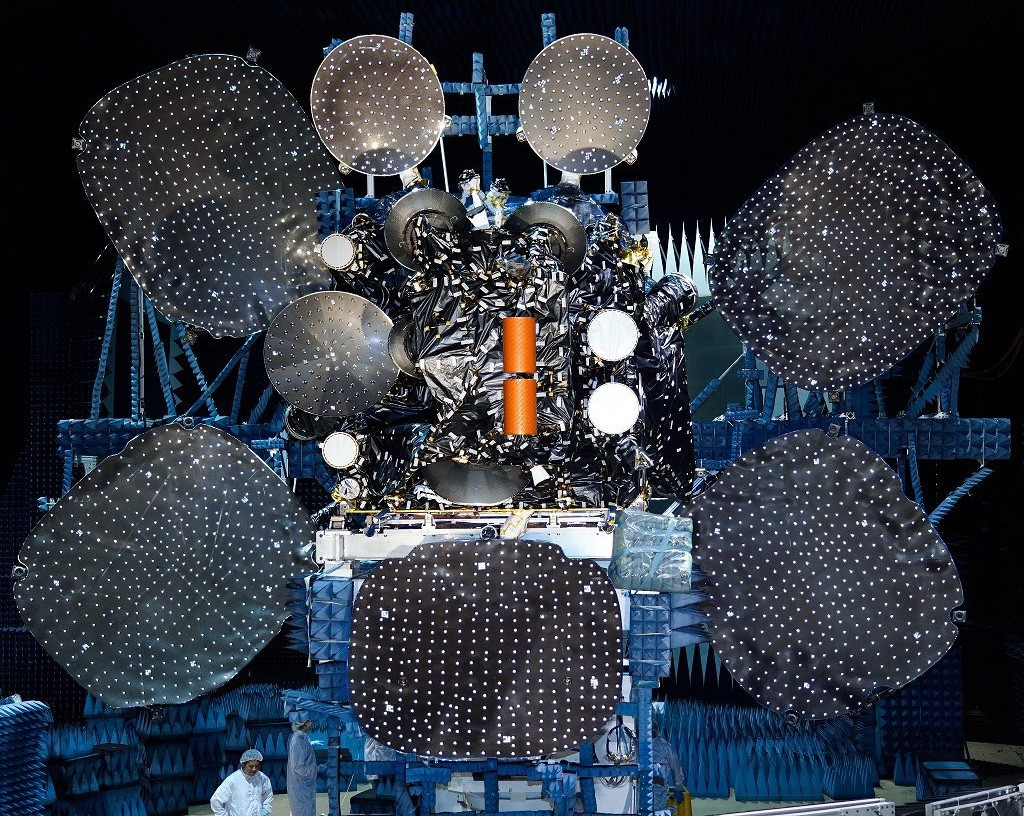 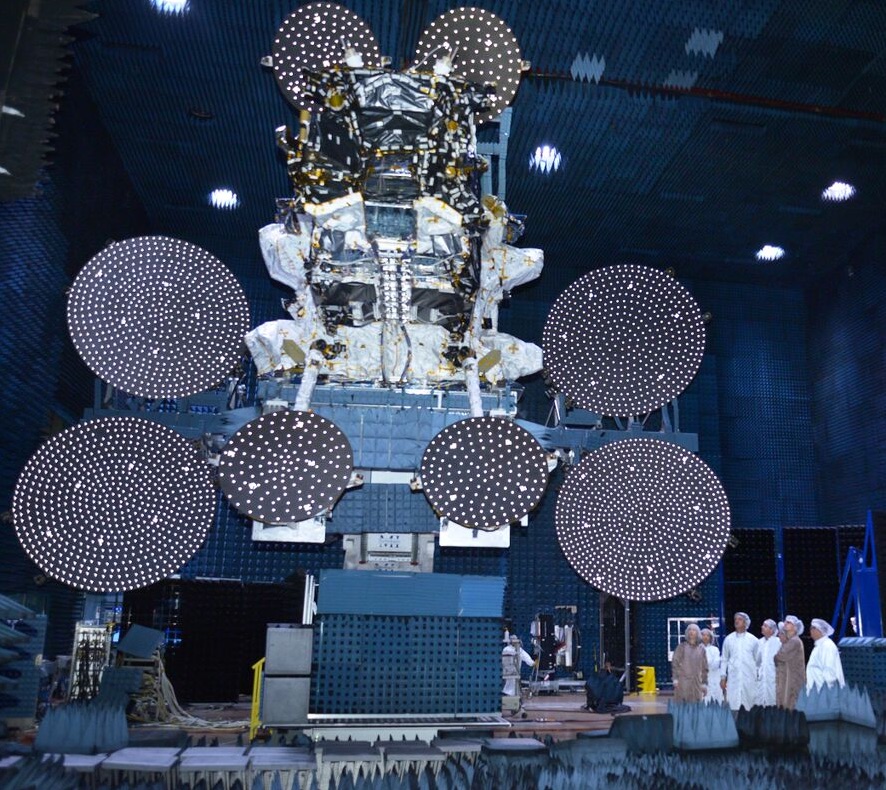 9
What is the pop-up circular disk with spiral pattern in this NASA animation of the Dragonfly helicopter for Titan? Antenna? Kind, band, target?
8
How do commercial broadcast satellites in GEO produce such carefully shaped signal footprints?
3
How is satellite's footprint/coverage calculated?
1
How does Quantum change it's antenna's shape? (Flagship UK telecommunications satellite just launched)
0
COTS portable X-ray machines in crewed spaceflight; would they work without significant modification?
1
How does a "hybrid orbital raising system" based on R-4D (N2O4/MMH) + SPT-100 (Hall effect) work exactly? (Intelsat 38 & 39)
1
Why so many little pieces of "space tape" on this communications satellite?

3
Why were the antennas on the spherical surface of some early satellites spiral-shaped?
2
What are these mysterious white star-like dots near MU69 Ultima Thule? Real objects near the asteroid, noise, cosmic rays, or something else?
5
Why does this photo of the Hubble Space Telescope look so weird?
3
What are these two little valve stem-like projections from the Northrop Grumman STAR 15G upper stage rocket motor? Why doesn't the STAR 20 have them?
9
What is the pop-up circular disk with spiral pattern in this NASA animation of the Dragonfly helicopter for Titan? Antenna? Kind, band, target?
1
How does Quantum change it's antenna's shape? (Flagship UK telecommunications satellite just launched)
12
Why do Teledesic satellites look so weird? What are these structures and where's the satellite bus?