What cubesats are these, what flags are on them, and why? What's the background story?

Question: What cubesats are these, what flags are on them, and why? What's the background story? 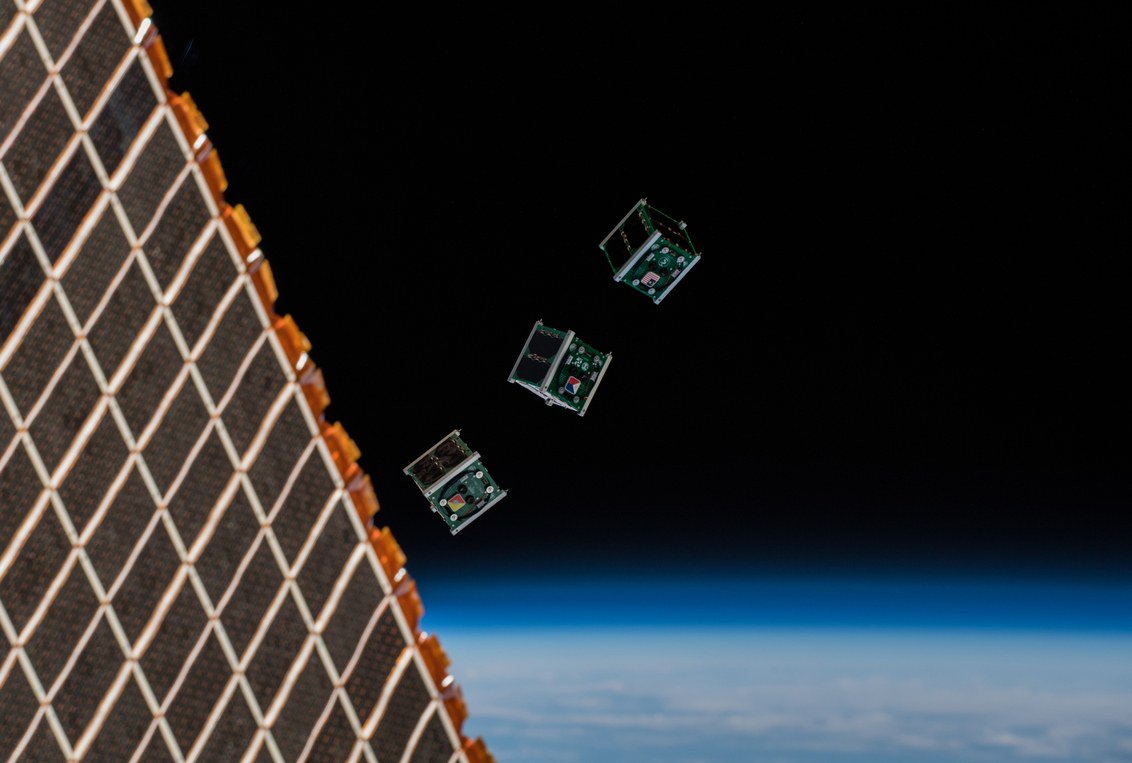 Cropped, magnified and sharpened with abandon: 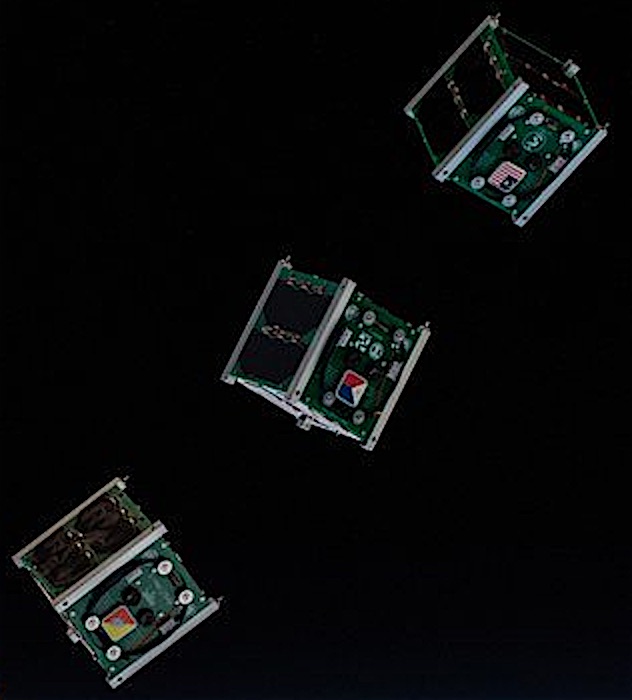 Top one is Malaysia, middle one Philippines, bottom is Bhutan.

Here's the story in Spacetech Asia's Cubesats from Malaysia, Bhutan & the Philippines on SpaceX’s Dragon launch: 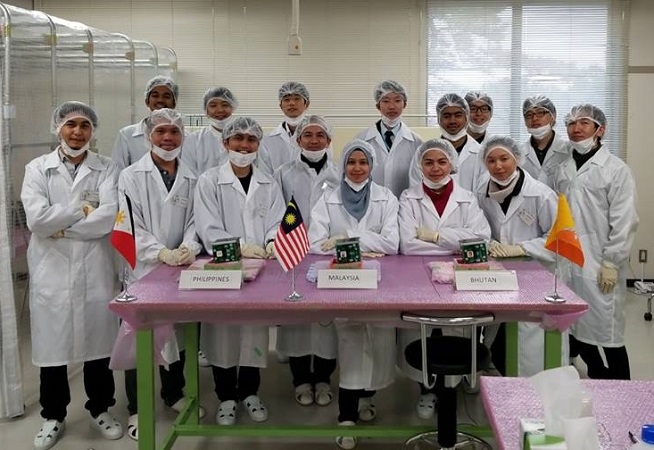 Along with numerous experiments and necessities, Dragon carried three CubeSats belonging to Malaysia, Bhutan and the Philippines. These CubeSats will be delivered to Japan’s ISS module known as Kibo, from where they will be launched into orbit. [...]

There's a short write-up about Maya-1 in Engineers Rule's Maya-1: The Philippines’ First CubeSat along with a video.

Not the answer you're looking for? Browse other questions tagged cubesat identify-this-object or ask your own question.

18
How do these cubesats' whip antennas work?

2
What is the ESA Grip experiment, and why does it require Alexander Gerst to be strapped into it?
3
Are the cubesats deployed from the ISS always directed "nadir and retrograde"?
0
What spacecraft components are in the foreground of this image of the Earth and Moon? What is the camera inside of?
1
What is a raptor engine manifold and what's happening in these tweeted pics?
13
What are these circular spots on these Ariane V SRB nozzles?
2
Saint Elmo's fire on the ISS? What are these green glowing balls of plasma on a solar panel? Dangerous?
22
Function of the separated, individual solar cells on Telstar 1 and 2? Why were they "special"?
3
What are these two little valve stem-like projections from the Northrop Grumman STAR 15G upper stage rocket motor? Why doesn't the STAR 20 have them?
4
What are these two devices extending from each end of the Progress MS16 cargo ship's solar panels?
1
What are all these packages attached to a side module of the ISS? How did they all get there?