What is/were the Soviet/Russian qualifications for a capsule communicator?

The person in mission control responsible for speaking to American crews is called the capsule communicator or CAPCOM. Historically this person has been another astronaut -- as they would have the same training as those on the mission and would best understand how an astronaut thinks -- although this question discusses some exceptions.

Did/does the Soviet or Russian programs similarly use other cosmonauts for such a position? If not, how was a person chosen for this job?

Specialists from RSC Energia after S.P. Korolev, MCC of TsNII of Machinebuilding form the LOCT basis. The team also involves specialists from subcontracting enterprises-developers of space vehicles and stations onboard systems. 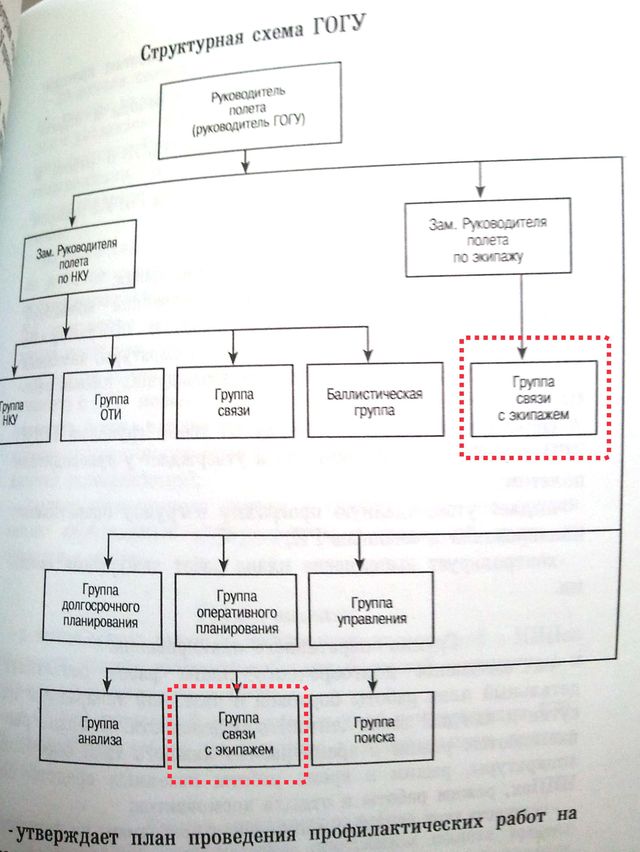 Inside the red rectangle - "Group communication with the crew"

Cosmonauts were involved as consultants in different situations, like other technical or medical consultants. For example:

from notes in the logbook V.V. Tereshkova follows that her comrades in the cosmonaut corps, namely candidates for the next flights: NIP-12 to Kolpashevo - D. Zaikin, could negotiate with her on VHF radio communication Zarya. NIP-10 in Simferopol - V. Gorbatko. NIP-14 in Schelkovo-7 - P. Belyaev (it is interesting that two years later, during the flight of Voskhod-2, she herself kept in touch with A. Leonov and P. Belyaev from here). 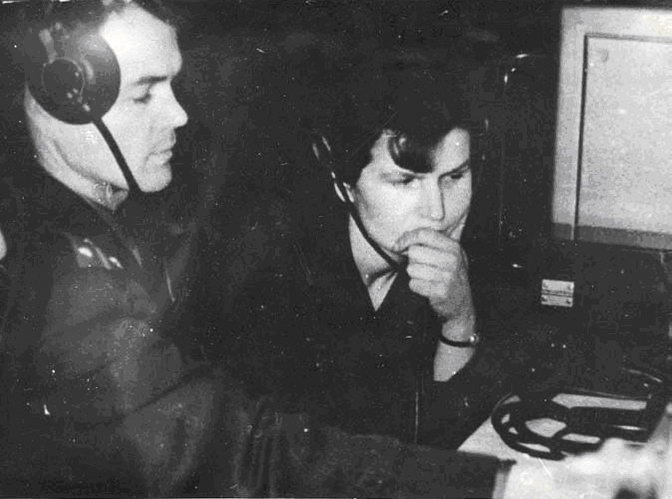 Examples of dialogs between crew of the orbital station and Flight Control Lead Operations Team are in the articles of the Sven Grahn site, for example - Salvaging Salyut 7

You can read more about history of ГОГУ in Russian:

Not the answer you're looking for? Browse other questions tagged communication russia soviet-union mission-control or ask your own question.

16
Were there any CAPCOMs who were not astronauts?