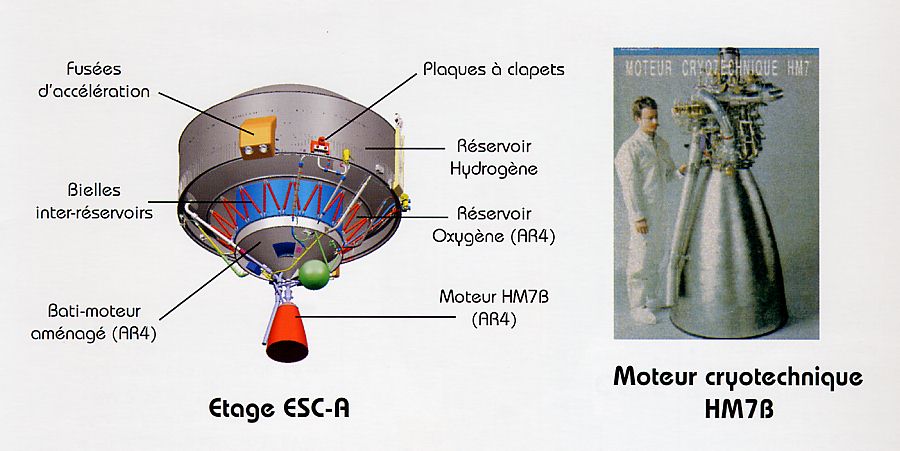 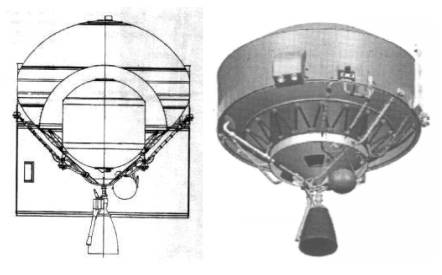 26
Why aren't rockets built with truss structures inside their fuel & oxidizer tanks to increase structural strength?
10
A cryo tank within another cryo tank...is it a sound engineering concept?
7
Why did Orbex choose propane as its fuel?

2
Is there a point where boosters don't make sense, or are boosters always desirable to increase payload?
26
Why aren't rockets built with truss structures inside their fuel & oxidizer tanks to increase structural strength?
7
Why did Orbex choose propane as its fuel?
5
How does Orbex save structural weight by using coaxial tanks?
6
Are there active (as of 2020) developments in liquid-fuel tank technology?
12
Why are balloon tanks used by so few rocket designs?
4
Are rocket tanks being filled up until the last seconds before liftoff?
5
What novel tank designs and ideas are out there to prevent fuel in a rocket tank from "sloshing around"?