What are the key dimensions of the new IDA docking ports on the ISS?

I'm building a 3D model of the power and propulsion module of the Lunar Gateway, and I'm trying to establish a few dimensions so it's easier to make it accurate. It seems from the artwork that it uses an International Docking Adapter. 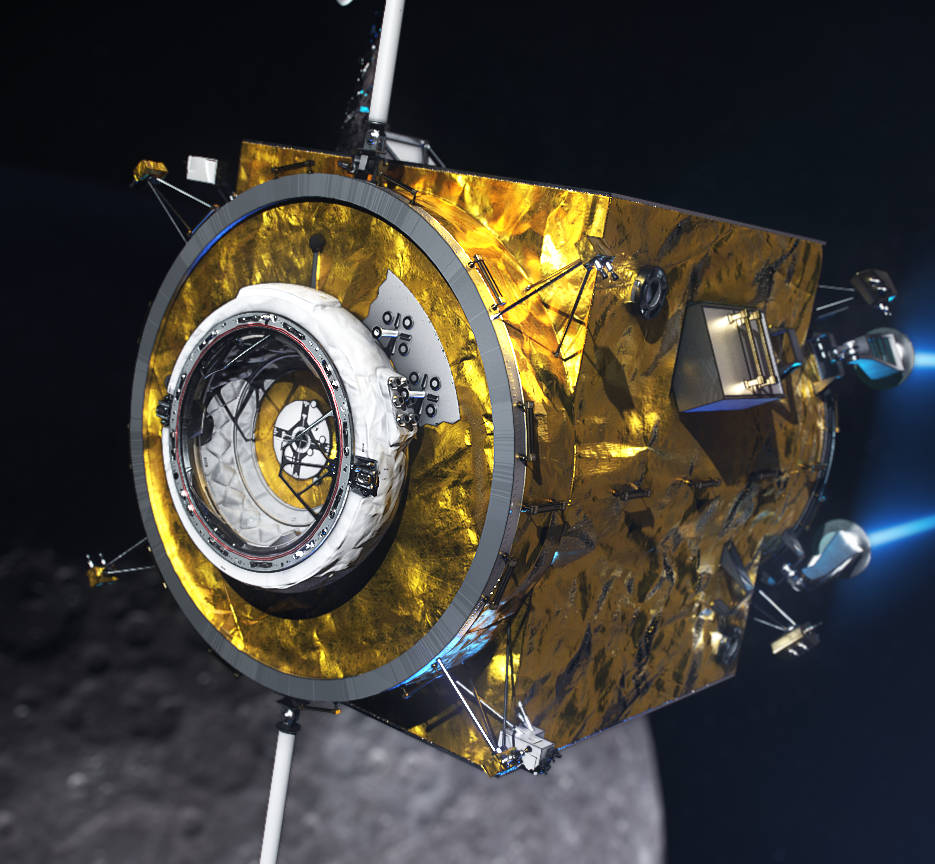 I have been looking for some reference for the diameters of parts of the IDA that I can more usefully use to scale the rest. The Wikipedia article about it mentions an external diameter of 160 cm, but it isn't clear to me where that is measured. The thing that seems like it would be really useful would be the dimensions of that metal ring where another similar ring has to lock into place. That definitely has to be a super standard size. It would also be nice to know the diameter of the opening in the middle in the image below, which is part of the Wikipedia article, and was taken from this video made by NASA Johnson SFC. 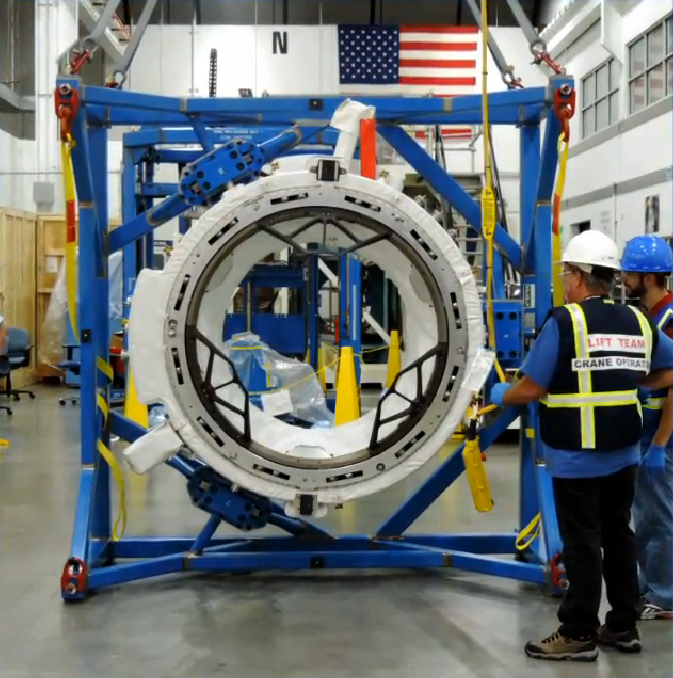 And maybe I'll just add that it very much looks like someone in NASA made that awesome 3D model of it in the first image above, as the credit for it is just 'NASA'. Which means it should be public domain, and I could just use it, if I could get my hands on it. I looked in the wonderful 3d Resources collection NASA has online, but it isn't there. So if anyone has a tip for how I might reach that person, that would be greatly appreciated.

Looks like the info you seek is in the International Docking Standard. 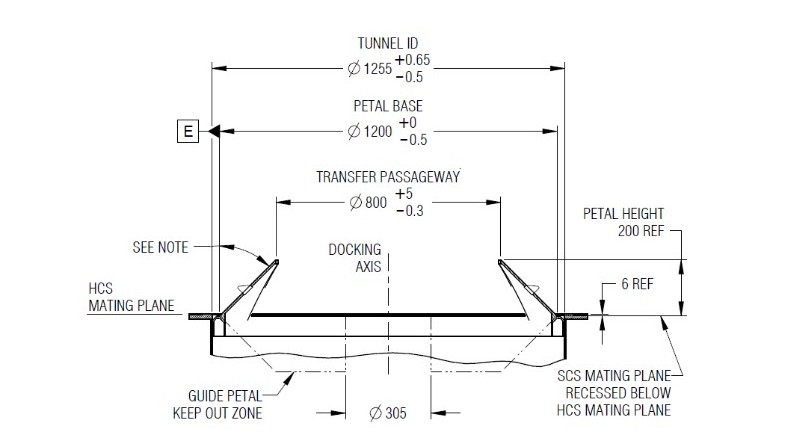 Dimensions are in millimeters.

Not the answer you're looking for? Browse other questions tagged iss docking-port or ask your own question.

32
Will the ISS need more docking ports?
9
Why were the docking ports removed from Zvezda? (Service Module)
10
On Mir, Zarya, or Zvezda, do docking ports consume space inside the module?
13
When a new module is added to the ISS, do they still do the "Shake" test?
12
What will be NASA Policy on backup ISS docking/berthing ports, once commercial crew is up and running?
8
Are any androgynous docking systems currently in use?
1
What are the rough dimensions of the ISS?
14
Do the ISS docking ports require maintenance?