No color photos of Surveyor 3 taken during Apollo 12 EVA?

There are only B/W photos of Surveyor 3 taken during Apollo 12 second EVA. 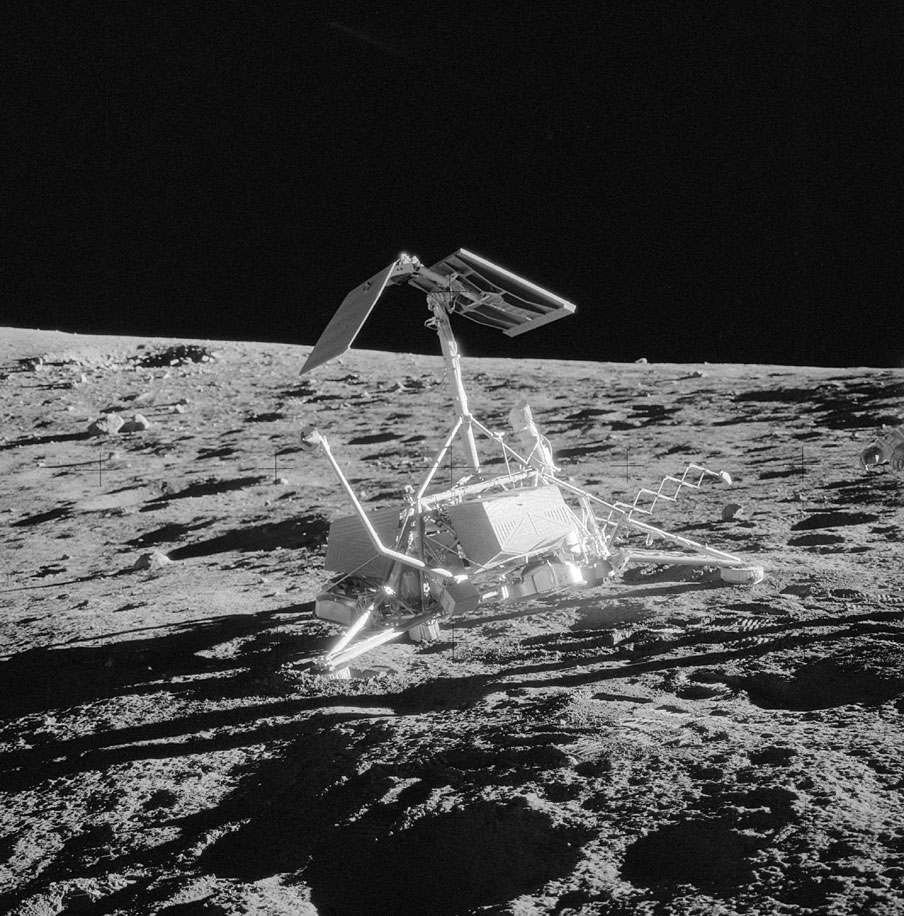 Example from the Lunar Surface Journal

But color photos were planned in the APOLLO 12 LUNAR SURFACE OPERATIONS PLAN on page 61/70, see. 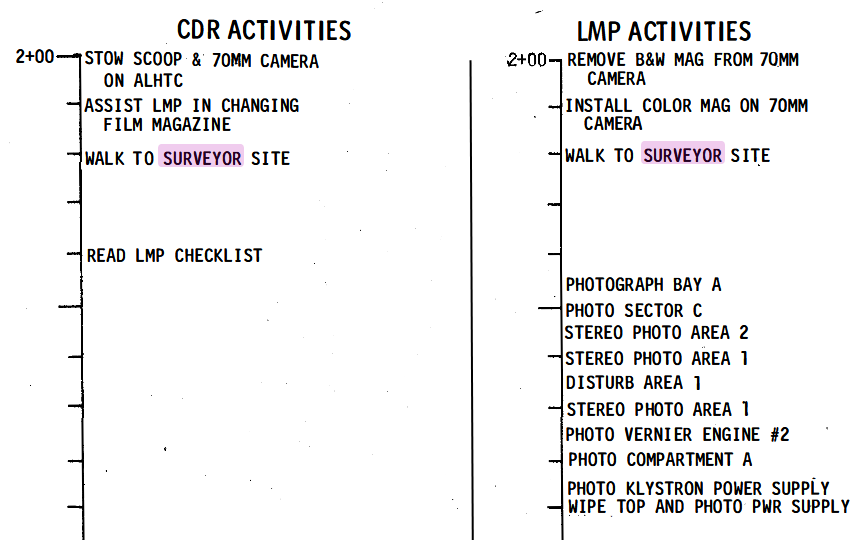 Nothing about magazine change in the cuff checklists for LMP and CDR. 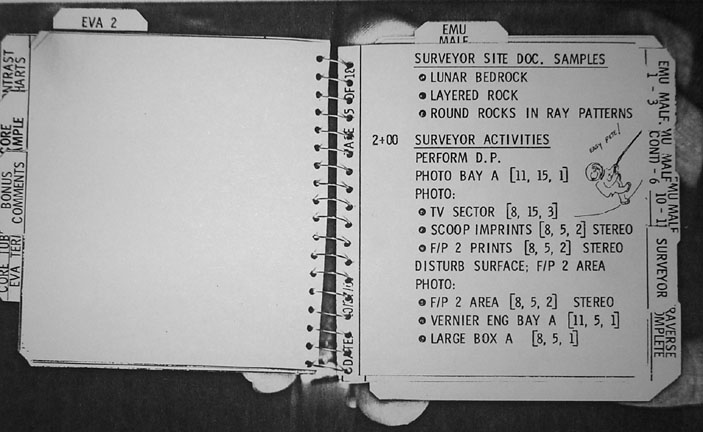 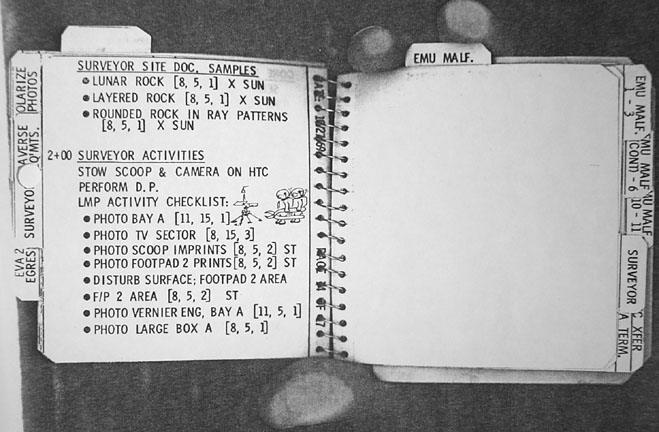 A color magazine was mentioned in EVA preparation: 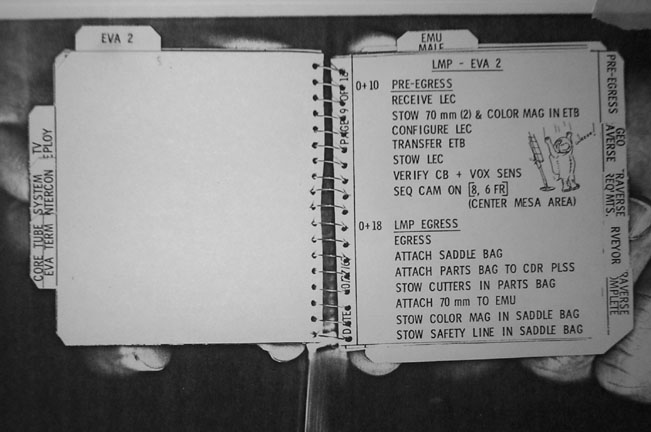 But no color magazine was used for EVA2: 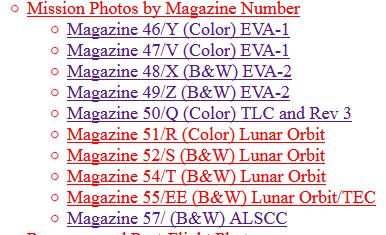 Snipped from this page.

So what was the reason for taking only B&W photos and no color images as planned?

No color photographs were taken.

According to Analysis of Surveyor 3 material and photographs returned by Apollo 12, p. 3,

During their second EVA, astronauts Charles Conrad and Alan Bean reached Surveyor 3 on November 20, 1969, at 06:27 GMT. They spent about 25 minutes at Surveyor and an additional 10 minutes at a nearby small crater ("Blocky Crater"), which had previously been televised by Surveyor. They took 56 black-and-white photographs of the Surveyor and its vicinity, in accordance with the mission plan. Many of these were taken as stereopairs, by photographing, taking one step to the side, and rephotographing. A catalog of Surveyor-related photographs from Apollo 12 is included as appendix D of this document.

I'm not sure why the checklists you found mention color photography, but this source states that B&W was "in accordance with the mission plan". Appendix D does show all 56 photographs; they are in B&W, and are all from magazine 48, which was a B&W film magazine.

Nor would the colors in photographs be all that useful. The mission report, section 9.10.4 states that colors were highly dependent of the illuminating light:

Lunar surface visibility was not too unlike earth visibility, except that the sun was extremely bright and there was a pronounced color effect on both the rocks and soil.

The apparent color of the lunar surface depended on both the angle of sun incidence and the angle of viewing. At the low sun angles during the first extravehicular period, both the soil and the rocks exhibited a slight grey color. On the second extravehicular excursion, the same rocks and soil appeared to be more a light brown color. Because the sun angle had such a pronounced effect on color, minerals within the rocks were difficult to identify, even when the rocks were held in the hand and under the best possible lighting.

Nor were there color TV images of Surveyor. Forty minutes into the first EVA (between Conrad and Bean each reaching the lunar surface), the color TV camera died. Post-flight analysis revealed it had been pointed at the Sun, either directly or through a reflection, blinding the camera. D'oh!

Not the answer you're looking for? Browse other questions tagged photography apollo-12 color surveyor-3 or ask your own question.

2
Are there photos taken by rovers, with both moons visible in the martian night sky?
13
Have there been any photos taken of a total Earth-Sun eclipse from the Moon, or its vicinity?
19
How did Apollo-12 manage to land next to Surveyor-3? First “Space-Tourists”?
9
What was learned from study of Surveyor-3's components, retrieved and returned to Earth by Apollo-12?
0
Color-correcting photos on Mars so that things look like they would on Earth - is it a big correction?
3
How big are photos taken in space?
2
Any earth-based film or color still photography of Apollo CM re-entries?
4
What did the Apollo 12 multispectral Four-Camera system look like?
1
Exactly what was Surveyor 3 doing with a spring-loaded boxing glove-like device?
2
Which Apollo 12 astronaut is shown examining the Surveyor 3 lander in this photograph?