Can we hang a really large rope or wire from space to the Earth? [duplicate]

I have a very simple question that can we hang a really large wire from space to the Earth?

can we hang a really large wire from space to earth?

That depends how large that wire is. If it's 500 km long, then no. Gravity will make that wire come down. However, if the wire is long enough to reach an altitude of about 35,000 km, then the wire can be stable through tension as the centrifugal force of the Earth spinning is strong enough for the wire to remain up-right. This is called -- as many others noted -- a Space Elevator. And the space elevator has to be located near the equator because that's where the Earth spins the fastest, thus the centrifugal force is stronger. If it's located near the poles, the wire will come tumbling down as the centrifugal force is less than the force of gravity. If you do put a space elevator at the poles, it will have to be stronger because it can't be stable through tension anymore and it will just spin on it's roll axis and not deliver any payload to orbit (it would be a useless space elevator). 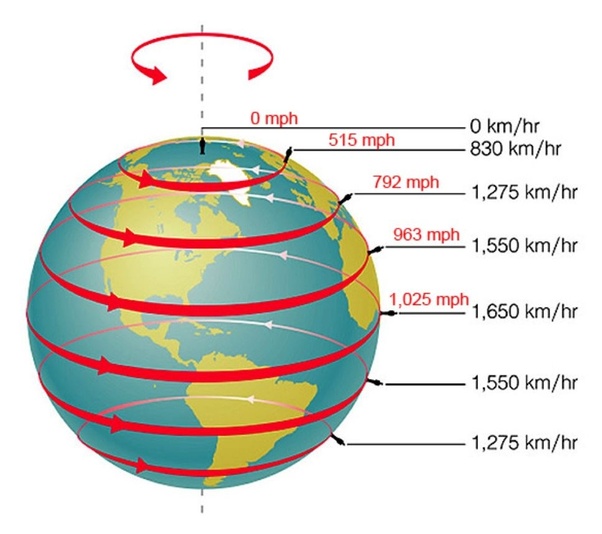 Turbine won't require any force to spin and produce electricity

Turbines simply create electricity by a magnet going past coils of wire, thus producing an AC current (this is called a Dynamo) and then uses a Commutator to convert it to a DC current, but nowadays, Rectifiers such as diodes are used to convert AC to DC. There is a magnetic field in the dynamo which will eventually slow down the turbine until it comes to a complete stop. If you partially spin a dynamo, then it will produce electricity depending on how much you spin it. It's all part of the Law of Energy Conservation. The reason turbines spin here on Earth is because there is a constant force acting on the turbines, whether it's water or wind.

Summary In theory, yes we can "hang a really large wire". That's called a space elevator. Is it possible with today's technology? No. Can we spin a turbine forever in space? No because the magnetic field of the dynamo will decay the turbine's spin.

Not the answer you're looking for? Browse other questions tagged earth design-alternative or ask your own question.

10
Is it possible for something to fall straight down to earth? What are the requirements?

2
Why did Deep Space 1 use solar concentrators?
28
Would a grinding machine be a simple and workable propulsion system for an interplanetary spacecraft?
4
Question about orbital mechanics and trajectories for a space infrastructure project/climate adaption idea
17
If the Earth spun clockwise, how would that affect Space Exploration?