Function of the separated, individual solar cells on Telstar 1 and 2? Why were they "special"?

The image below shows a part of a backup satellite for Telstar 1 and 2. In addition to the many small and highly segmented solar panels, there are what look like individual elements of the same kind of solar cells placed on special mounts. The first image shows four of them, the second shows one.

In each instance (both the large solar panels and the individual cells) the cell is further subdivided into five segments.

Question: What is the purpose and function of these separated, individual solar cells? Why were they "special" yet so similar to all the others in the larger panels? 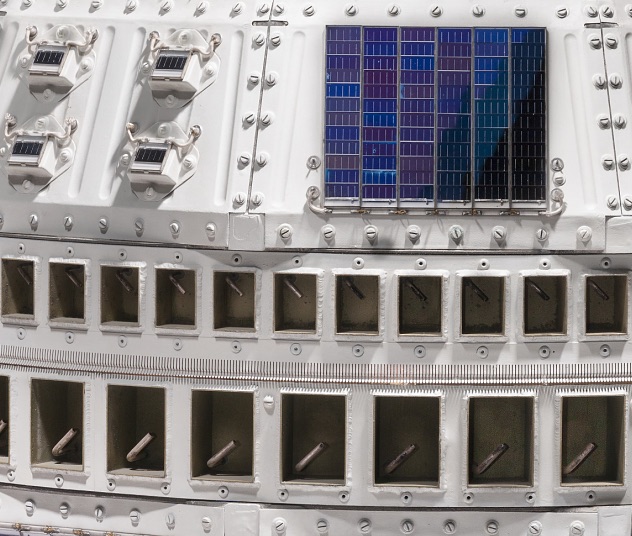 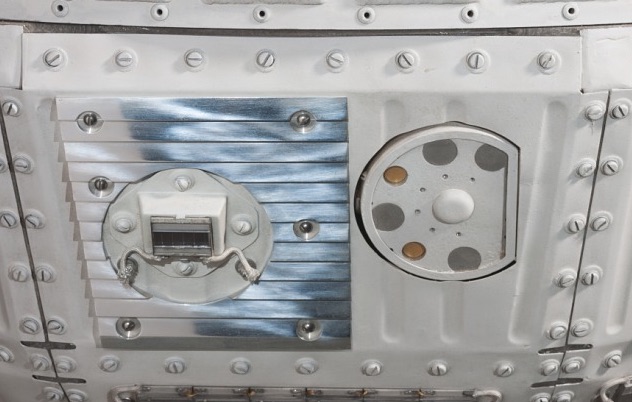 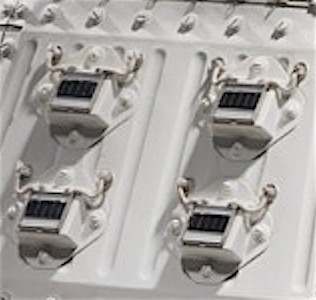 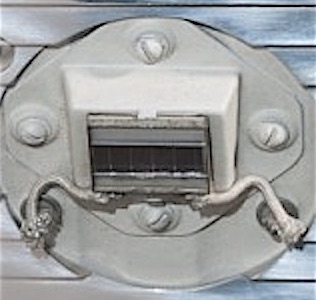 Six individual units, the "solar aspect cells", were each oriented and attached as if they were on the sides of a cube to identify the spacecraft's attitude. (This is probably the 2nd and 4th pictures above) This was a time when onboard electronics, and particularly computation, was expensive, so these were mounted to give a direct readout of angles (or more specifically, the cosine of angles) from their power levels. 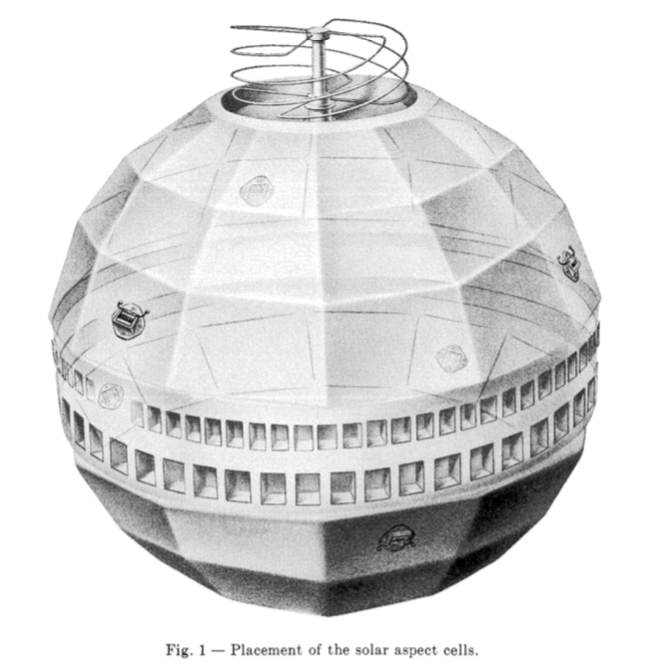 The group of four separate-but-close units were a radiation damage experiment. (2nd and 3rd pictures above) Three were covered by 20, 25 and 30 mils of sapphire, while one was left unshielded (like all the other ones) and served as one of the solar aspect cells described above. Like the other cells, these were separately read out for telemetry back to Earth. 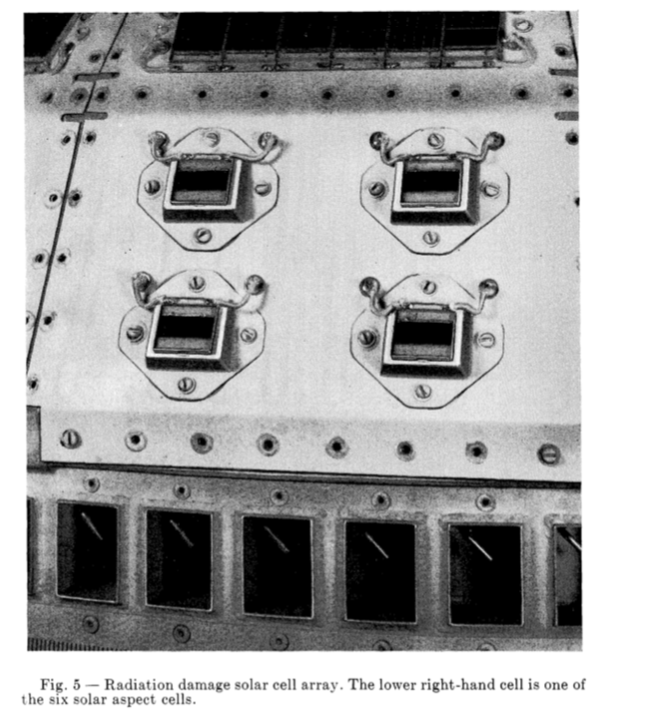 The not-quote-round assembly next to the radiation damage solar cells (center picture) is a related experiment to test damage to NPN transistors. 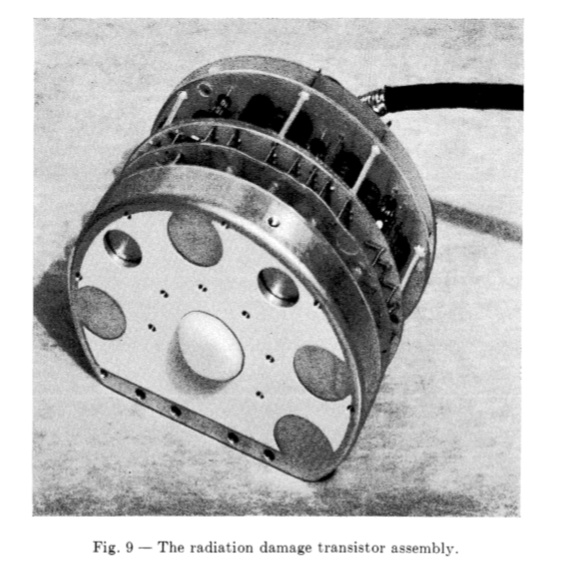 Not the answer you're looking for? Browse other questions tagged history identify-this-object solar-power or ask your own question.

4
How were the 100+ antennas around Telstar 1 and 2 configured?
4
How efficient was Telstar's solar cell configuration, compared to a flat panel?

10
Why does DSCOVR appear to be missing solar cells?
13
Manufacturing solar cells on the Moon
5
Why are these multi-junction solar cells 40% efficient on earth but 30% in space?
14
How does the efficacy of solar cells on Mars compare with Earth?
5
How are the silicon PV cells constructed in the ISS's solar panels? Are they as flexible as they appear here?
4
How were the 100+ antennas around Telstar 1 and 2 configured?
2
Origin, artist, and original purpose of this unusual NASA image from 1996 or earlier? (possibly related to Clementine)