Why did the Space Shuttle's SRB's float, and float vertically?

The blogpost Lessons From NASA Disasters: When Curiosity Deficits Kill is about the importance of freedom of curiosity for members of organizations. However it contains many Space Shuttle-related images.

The ones below show the Shuttle SRB's parachuting to Earth and floating end-up in the ocean. 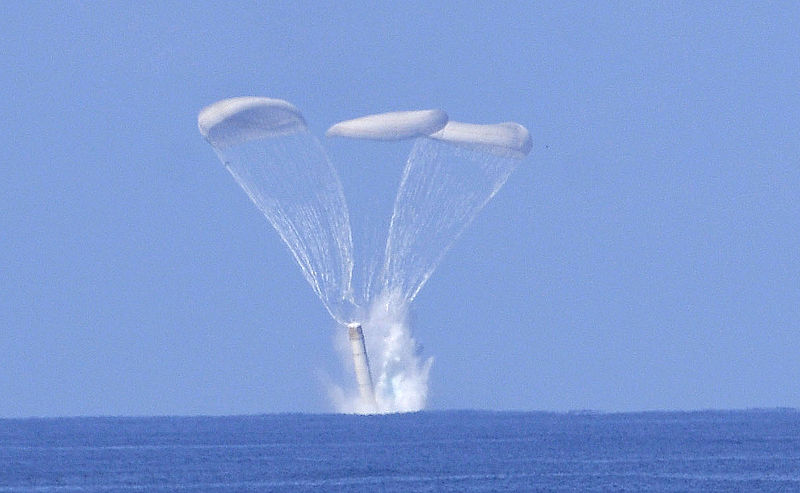 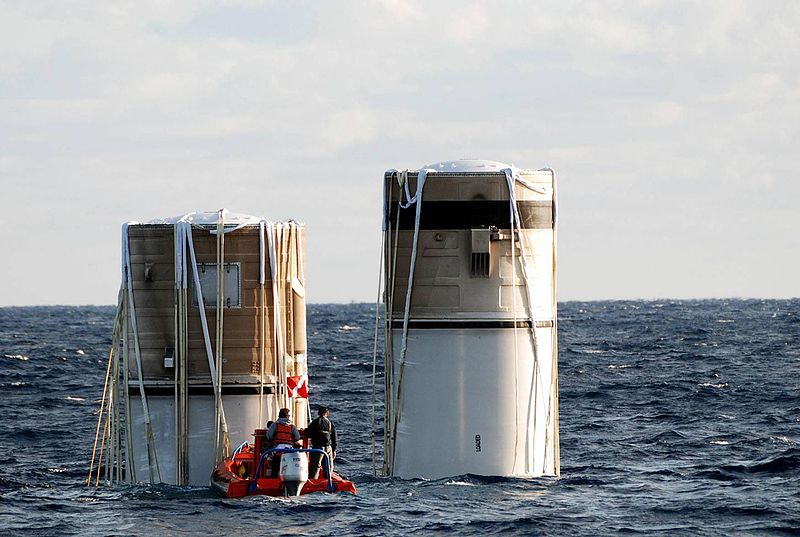 2nd image's url includes "STS-116_rocket_boosters_NASA_KSC-06PD-2794" and the quoted source for these (and many other STS images) https://howlingpixel.com/i-en/Space_Shuttle_Solid_Rocket_Booster

For comparison, from Scott Manley's https://youtu.be/EH1nyPIvLjI (found in the currently-unanswered question Falcon 9 2nd stage pusher; how far does it continue to extend as it accelerates separation?) 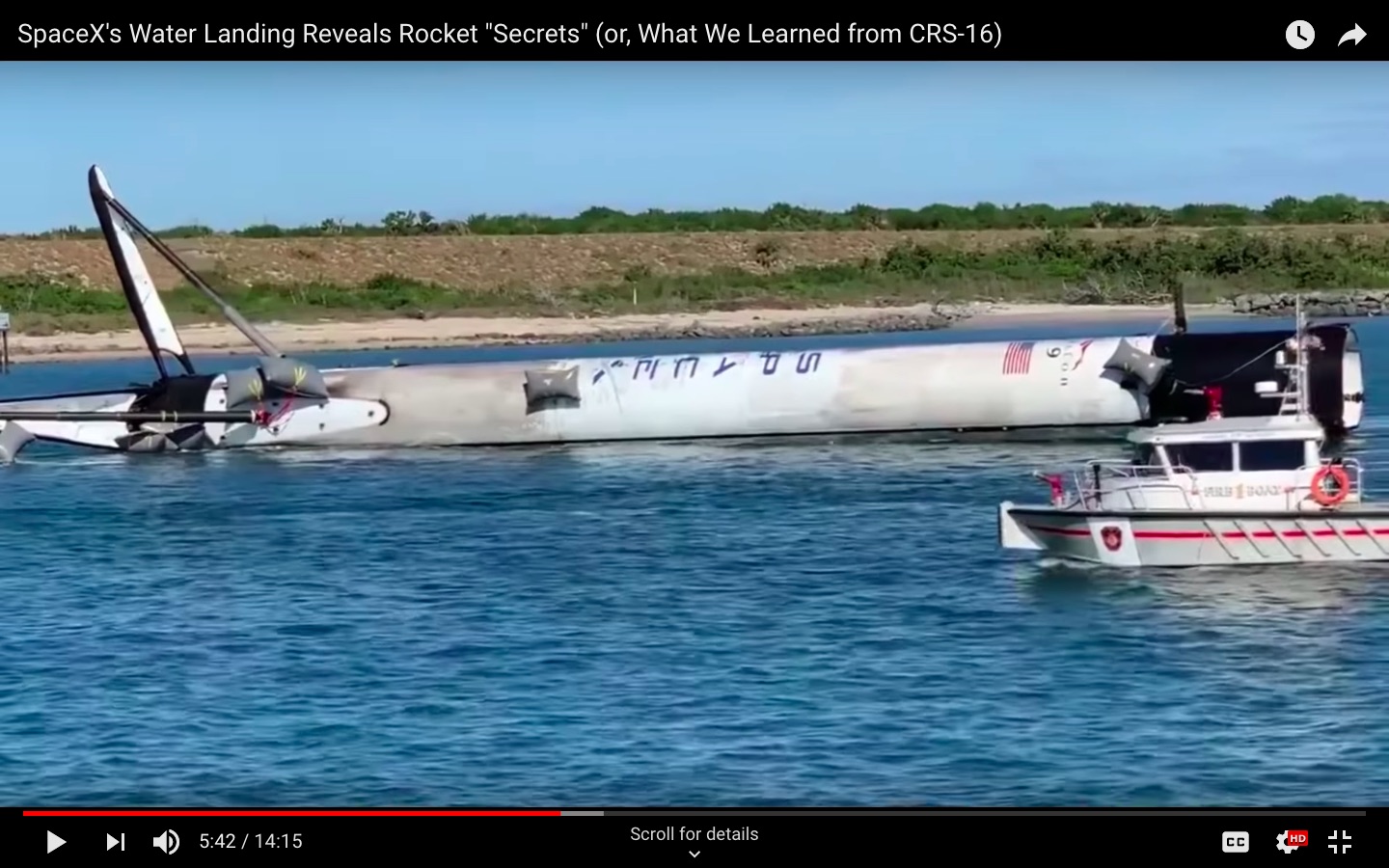 They floated upright because the hollow insides partially filled with water and the aft skirt of the booster was heavier than the front end (it had the hydraulic power units, the thrust vector control system, what is left of the nozzles, etc).

During recovery operations divers plugged the nozzle and air was blown into the booster to "dewater" it.

When sufficient water has been removed from the SRB, the booster will become unstable and float in a log mode.

An inflatable bag on the NP will be inflated, once the SRB assumes a horizontal mode and a de-watering hose will be deployed. Additional air is then forced into the SRB to achieve a pressure differential which will force the remaining water out of the SRB through the dewatering hose. The umbilical is then detached prior to towing operations. A towline is attached to a towing pendant on the nose of the SRB and transit to the refurbishment site is begun.

Image from the 1982 Press Manual

Historical note: the dewatering operation was supposed to be done by an undersea robot, but this failed in development, so divers did it throughout the program.

Not the answer you're looking for? Browse other questions tagged space-shuttle srb or ask your own question.

5
Falcon 9 2nd stage pusher; how far does it continue to extend as it accelerates separation?

5
Why wasn't the space shuttle fully Liquid fueled?
23
Could the shuttle's SRB alone reach orbit?
14
Why didn't the space shuttle SRBs have wings and tires?
18
Why didn't the SRBs of the Space Shuttle use carbon instead of aluminium?
2
Could the SRB's have separated successfully at 70 seconds into flight
5
Did NASA archive the audio recording of STS launches
1
Precisely when did the Shuttle's roll program occur?
12
Features seen on the Space Shuttle's solid booster; what does “LOADED” mean exactly?
5
Why were there so many icicles in this Space Shuttle launch area? (Challenger disaster)
43
Why were the Space Shuttle's main engines placed on the orbiter?