Does the proximity of engines in engine clusters cause interference?

One way to create a heavy launch vehicle is by clustering large numbers of small engines together in a stage. An example of this approach is the SpaceX Falcon 9: 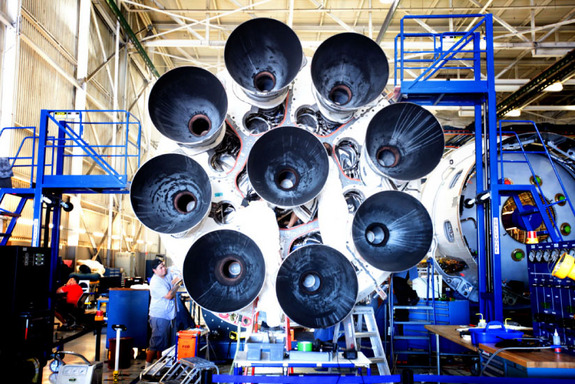 Now I've heard people arguing against this approach, saying that the engines may interfere with each other and that you're better off using fewer, large engines. This argument often refers to the N-1 which used 30 engines on the first stage: 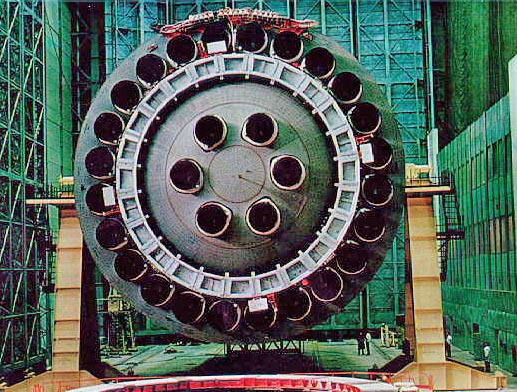 Now I realize that when you get more engines, you get more parts and as a result, more possible problems. But does the engine arrangement itself pose a problem when you have more than a few in close proximity?

The N-1 suffered from a lack of testing, at a test stand level, and instead had to do all up tests that exposed the failures, which their leadership could not tolerate.

There are probably lots of different issues that can happen in multiple engine configurations.

One upstream one that can happen is that the fuel/oxidizer flow, through the piping, which clearly gets more complex as the number increases, can generate resonance vibrations that cause fuel flow issues.

Here is the SpaceX LOXtpus manifold, for just 9 engines! 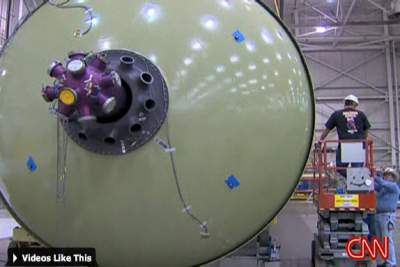 Imagine the plumbing for 32 engines. These are not small volume pipes where variations in flow do not matter.

Then you get exhaust impinging on each others exhaust. I recall reading somewhere that the RS-68's under an SLS model would get too hot, from the exhaust of the SRB's or would trap some of the heat, making it an issue. That was just a 2 SRB + 3 or 5 RS-68 model. Again, extrapolate to 32.

Not the answer you're looking for? Browse other questions tagged launch falcon-9 engines or ask your own question.

8
How do you handle variations in launches with a solid second stage?
10
If Space Adventures actually does a Soyuz around the Moon, will this be the first real Earth Orbit Rendezvous launch?
8
Why do rockets separate from both its strap-on booster cores simultaneously instead of one at a time? (Delta IV Heavy, Falcon Heavy, Angara)
15
Is there any rule for rocket engine nozzle proximity from each other?
12
Does the Falcon 9 (v1.1) first stage have an explosive Flight Termination System?
13
What are the challenges in Falcon 9 “full thrust” (v1.2) with densified propellant?
10
Final conclusion/description of the cause of the SpaceX Sept. 1, 2016 anomaly? What's a “buckle”?
4
Are there any rocket engines in current or former use that aren’t normally restarted in flight, but have the capability for an emergency restart?
3
How powerful do cold gas thrusters normally get?