Why was the central obstruction in Galileo's Solid State Imager (SSI) so large? Was the secondary mirror flat?

The SSI was an 800-by-800-pixel solid state camera consisting of an array of silicon sensors called a charge-coupled device (CCD). Galileo was one of the first spacecraft to be equipped with a CCD camera.[citation needed] The optical portion of the camera was built as a Cassegrain telescope. Light was collected by the primary mirror and directed to a smaller secondary mirror that channeled it through a hole in the center of the primary mirror and onto the CCD.

Question: Why was the central obstruction in Galileo's Solid State Imager (SSI) so large? Was the secondary mirror flat? 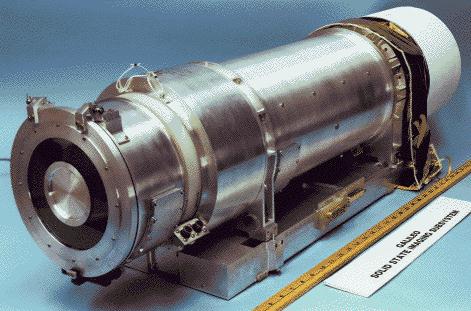 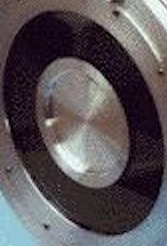 I am not 100% sure but I think we are looking at the aperture cover. In the picture below I've pointed out what looks like hinges (top) and a latch (bottom). 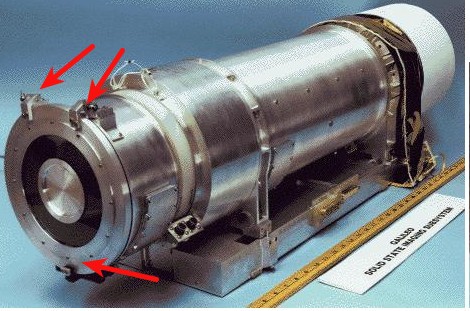 There's a cutaway of the scope here which does not show such a large obstruction. 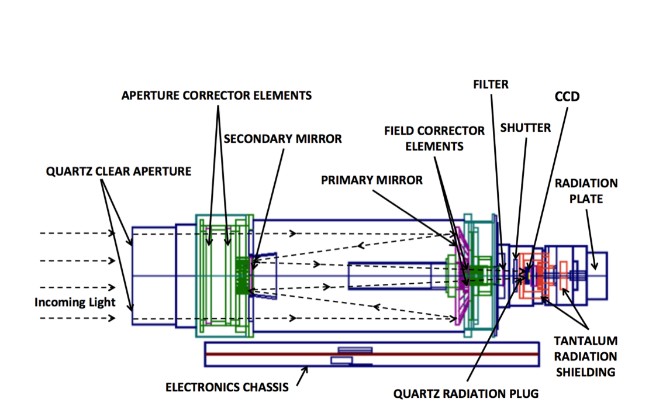 This next image appears to confirm that it's a cover.

Not the answer you're looking for? Browse other questions tagged telescope optical galileo or ask your own question.

12
Why was the Hubble Space Telescope purged with nitrogen gas?
1
What optical design is used by the GEDI's receiving telescope and how is the secondary held in place?