For which “2 billion dollar spacecraft launched in 1999” did NASA “specially design” an Aronson Trolley Positioner?

This answer to What are those tilting/rotating platforms called that hold spacecraft during assembly, testing, and sometimes transport? quotes this Weld Plus website as follows:

(The) Aronson Trolley Positioner...was specially designed by NASA to assemble and “Float on Built-In Air Pads” a 2 billion dollar spacecraft that was launched in late December 1999

Thee is a NASA spacecraft shown in images in that link, but I don't know if that's actually the spacecraft in question or not, so I'll defer to answers to look into that possibility.

Question: For which "2 billion dollar spacecraft" did NASA "specially design" an Aronson Trolley Positioner in 1999?

so at least we know it's bigger than a breadbox but smaller than a Space Shuttle.

I nominate "Terra" launched in December 1999. 2 billion dollars is a bit of a stretch perhaps - the press kit says $1.3B, but excludes a bunch of stuff.

The Terra instrument(s) annotated as CERES in this picture... 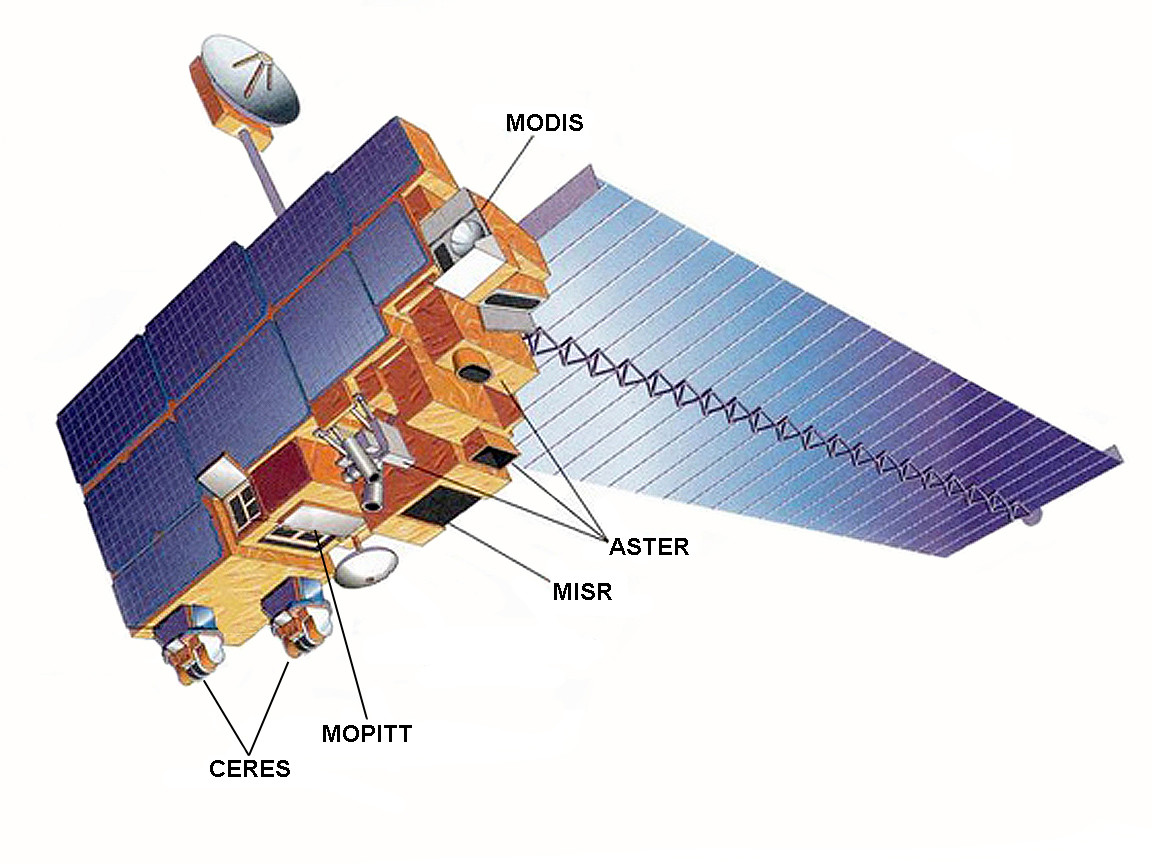 ...match well to this picture from the Weld Plus website in the question (annotation mine). 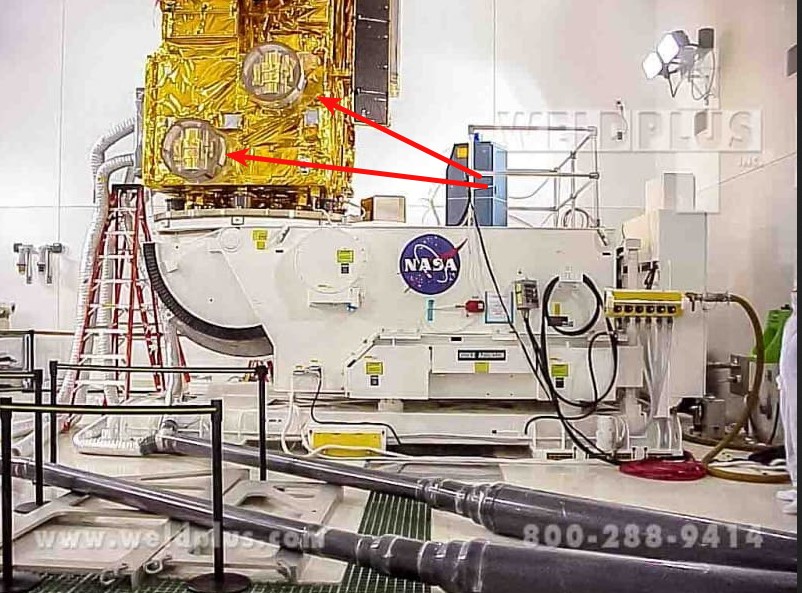 Not the answer you're looking for? Browse other questions tagged nasa identify-this-object or ask your own question.

0
What are those tilting/rotating platforms called that hold spacecraft during assembly, testing, and sometimes transport?

13
Did NASA use metric units for the Mercury missions?
15
What NASA documents did SpaceX use to design their engines?
8
Why did NASA design the SLS do the job of both the Ares I and Ares V?
23
What celestial body did NASA carve and why is it eating a spacecraft?
6
Did NASA have a term for the "sky" during the Apollo missions
8
Which unit system was used by german rocket scientists at NASA for calculations?
4
Stanley Kubrick used a NASA-inspired lens to film by candlelight in Barry Lyndon, but what did NASA use it for?
1
How did NASA fund searches for extraterrestrial life before 1993? How were the searches done?
2
Which two spacecraft are being shown disconnecting here, and what was the connection for?