Why will the next missions to Mars not search for past life where once hydrothermal vents were? 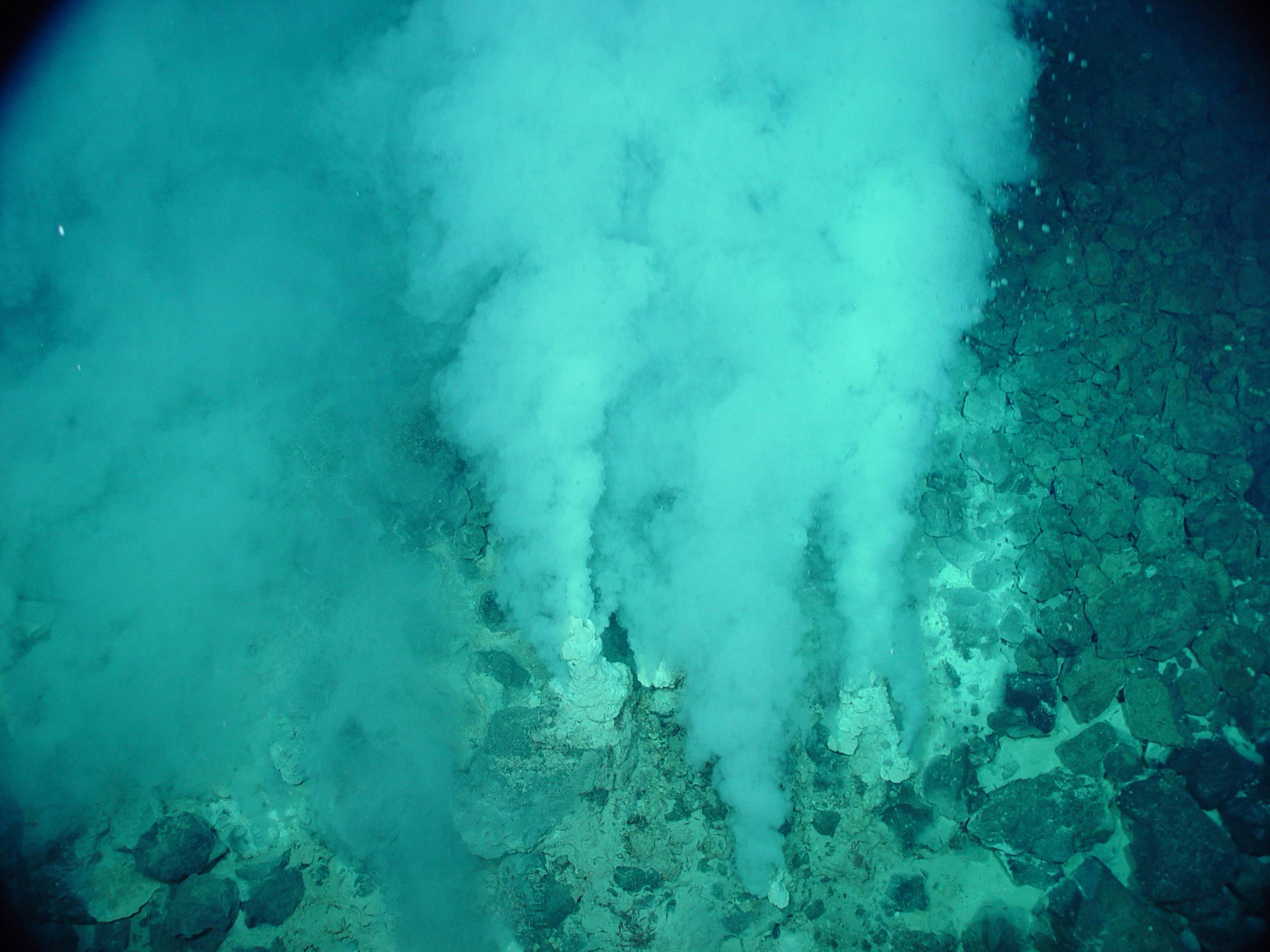 The iron-sulfur world theory and the deep sea vent hypothesis are among the most popular ones to explain the origin of life on Earth.

Ancient deep-water hydrothermal deposits in Eridania basin represent a new category of astrobiological target on Mars. To date, the search for habitable environments on Mars has been focused on exploration of ephemeral playa and shallow lacustrine settings. The Eridania deposits represent an ancient environment rich in chemical nutrients and energy sources. Such a deep-water environment would have been protected from harsh surface conditions and ideally suited for preservation of organic matter under reducing conditions. In fact, the earliest evidence of life on Earth seemingly corresponds to seafloor deposits of similar origin and age, although the terrestrial counterparts are metamorphosed and metasomatised. Eridania seafloor deposits are not only of interest for Mars exploration, they represent a window into early Earth.

Jezero crater was selected as the landing site for the Mars 2020 rover, mostly because it was also a deep lake about 3.8 billion years ago where lots of sediment was deposited. Although that sediment is ¨extremely good at preserving biosignatures", there were probably no rich energy sources favourable for the creation of life.

So, why not search for past life on Mars where the best chances for creation of life were ?

15
How would the search for life on Mars be affected by having boots on the ground?
10
How will the NASA 2020 Mars rover's instrumentation differ from Curiosity?
3
How plans for Mars colonization comply with Planetary protection act?
2
Mars: Readily usable sulfur for sulfur concrete?
14
Why not bring life to Venus along with the next exploring mission?
4
Methane and the Search for Life on Mars
4
Could it be worthwhile to bring a small and simple greenhouse with biofilms along with one of the next missions to Mars?
6
What precautions are planned to prevent samples returned from Mars crashing and releasing organisms on Earth?