Would Sabre make a good first stage engine for a hypothetical 2-stage design?

Sabre is usually described in the context of the Skylon SSTO design but, would it make more sense to use such engines for the first stage of a two stage design?

Basically, would the air breathing capability of Sabre be a worthwhile advantage over a pure rocket to perform the launch to the upper atmosphere phase in a staged design.

The Reaction Engines Ltd (REL) web site has this to say:

REL have been distancing themselves from SSTO as the first application for several years - you'll be hard pressed to find any mention of Skylon on their site now. A 30th Anniversary tweet showed a badge/patch including their current TSTO concept -- complete with (the other sort of) aerospike: 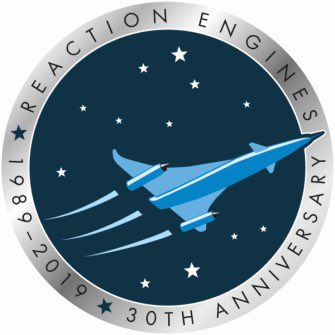 They have participated in a number of studies using SABRE engines as the first stage, including those with the Air Force Research Laboratories 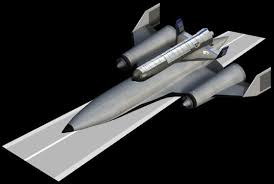 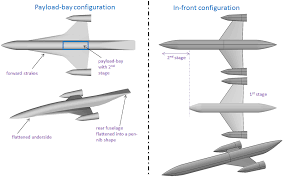 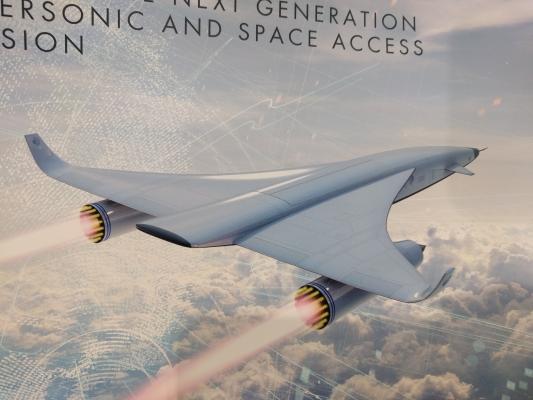 Not the answer you're looking for? Browse other questions tagged reuse specific-impulse ssto sabre-engine or ask your own question.

8
SpaceX Falcon 9 Reusable first stage propellant for return
12
How far downrange would a reusable Falcon 9 first stage land (without fly-back)?
5
Could a SSTO bladder of air scooped from atmosphere improve performance?
10
Through what mechanisms would SpaceX test and examine the returned CRS-5 first stage?
66
Why would SpaceX not use parachutes for the final descent of the first stage?
8
Would it not be easier for SpaceX to make their first stage only partly reusable?
11
Mathematics used for SpaceX first stage re-entry burn guidance?
2
How low can the single Merlin engine on the Falcon 9 first stage throttle?
4
Roughly how long will the SABRE engine need to switch from air-breathing to closed-cycle?