The San Jose Mercury News article How PG&E’s power shutdown threatened a NASA mission describes a last minute rush to obtain extension cords, generators, and access to backup fuel when it was learned that a PG&E blackout of UC Berkeley's Space Sciences Laboratory might be scheduled during the launch and deployment of "NASA’S ICON satellite" (Ionospheric Connection Explorer).

What exactly was the risk to the mission if the Berkeley lab had lost all power during the launch and deployment? Were they in a position to intervene if something had gone wrong, or were they the only station to record important telemetry that might be necessary, or in reality was there no risk to the mission?

update: and possibly helpful, WIRED's UC Berkeley Was About to Launch a Satellite. Then PG&E Said It Was Cutting Power 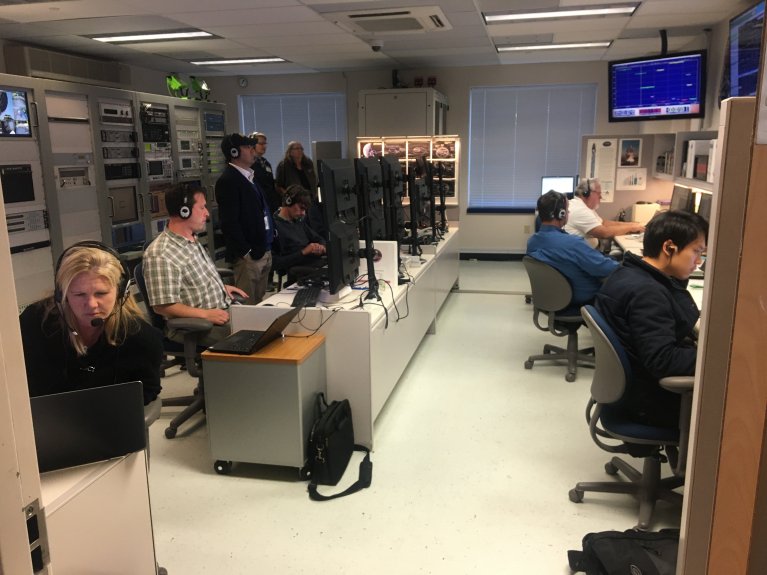 A mission control team monitors the launch of the ICON on Thursday evening from inside UC Berkeley's Space Sciences Laboratory. The satellite lifted off at Cape Canaveral Air Force Station in Florida. (Photo courtesy of Steven Beckwith of UC Berkeley)

36
What made NASA shut down the Shuttle program?
10
Will SMAP produce predictable satellite flares visible to the naked eye from the surface of the Earth?
4
Examples of short satellite durations?
5
What pattern of satellite release will the pentagonal Iridium arrangement use?
3
Power requirements for NASA's Variable Power Laser Welding Torch
7
How does somebody build a GPS satellite?
2
Does NASA really measure PM2.5 concentrations from space?
5
NASA's RS-25 Engines shut down time
6
Why does the F9 second stage roll back and forth during deployment of each RADARSAT satellite?