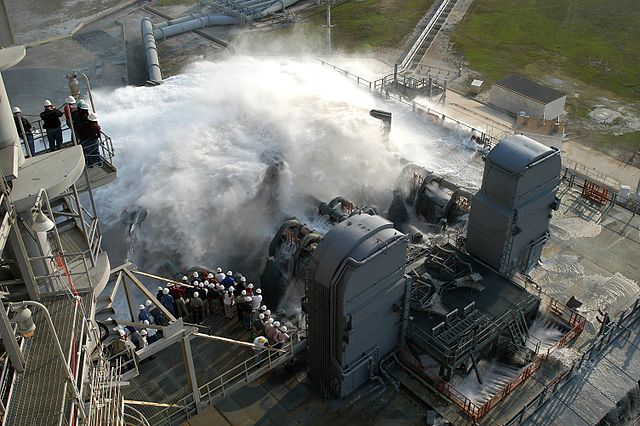 6
Why were three engines used for the F9 1st stage landing burn (BulgariaSat-1)?
3
Does a rocket sound louder to the astronauts as it leaves the atmosphere?

7
Why doesn't this SpaceX rocket test fire use water sprays?
10
How vulnerable could space launch vehicles be to a "lone gunman"?
2
Do the SpaceX ASDS orient themselves in a particular direction before a landing? Is there a "landing ellipse"?
7
When will the first use of the SpaceX rocket grabber be on an ASDS?
11
What happens to the acoustic energy removed by a sound suppression system?
4
Why did they not use the Flight Termination system on CRS16 booster?
32
Why not land SpaceX's Starship like a plane?
17
Why don't Raptor engines use CH3Cl instead of CH4?