Crew Positioning in ISS during Reboost

Several questions address the reboosting procedure for the ISS. When the shuttle reboosted the station, apparently the entire ISS was modeled on the ground and pre-programmed in, down to the masses and positions of all the modules. Since the crew is mobile mass, it would affect the mass distribution of the station. Granted, they only weigh ~80 kg a person (there are 6+ of them with the shuttle present), and the station is 420 tons, however if all the crew moved to the far right or far left of where the shuttle attached, it could tip the mass balance significantly.

Were there procedures for crew positioning during shuttle reboosts of the ISS? Were they told to just hang near the middle of the station for the reboost? Or perhaps they were just so insignificant a mass compared to the station that the deviations could be corrected for during the reboost.

One could determine the planned locations of the crew during any given time by referring to the Flight Plan. For the reboost event described in the earlier answer https://space.stackexchange.com/a/39552/6944, we can look at where they were: 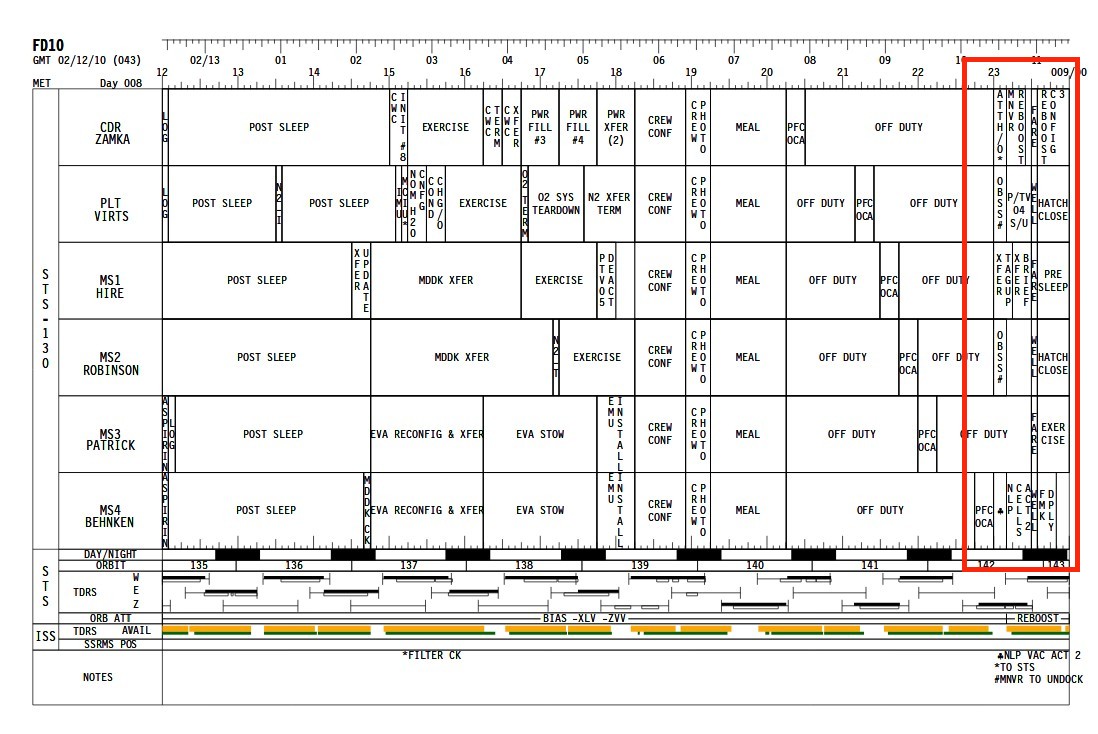 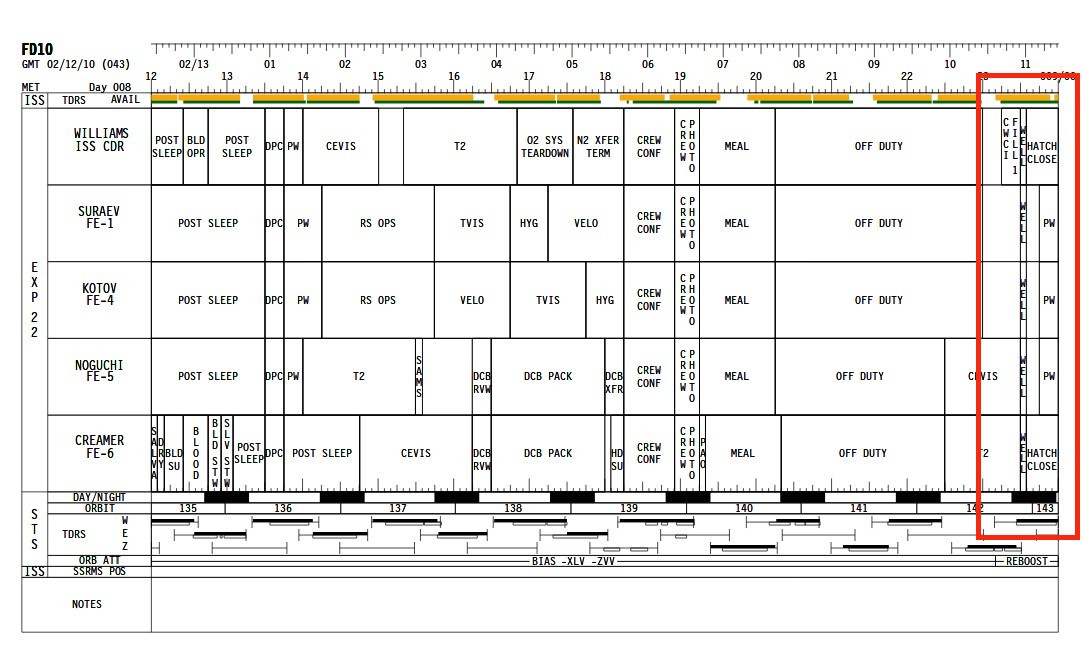 At the initiation of the reboost, the shuttle commander would have been in the Orbiter, presumably with another shuttle crewmember backing him up, although it doesn't explicitly list one (MS2 is not assigned to an activity then; I'd guess he was doing it). During the actual reboost, the farewell ceremony was held; the entire crew would have been gathered in the Lab or Node 2. Afterwards the shuttle crew would be in the shuttle and the ISS crew in the ISS.

I had to look through a lot of flight plans to find this reboost, and I don't know if it's typical to do the reboost right before undocking. It makes sense from a capability-preservation standpoint to do it then.

Note that most of the ISS modules are in a straight line from the docking point the Orbiter used with the JEM being the longest Y axis extension. My gut feel is that it didn't matter where the crew was. Perhaps if all 5 of them had piled into the extreme end of the JEM, it would have made a difference. But the crew was not motivated to mess up the reboost. 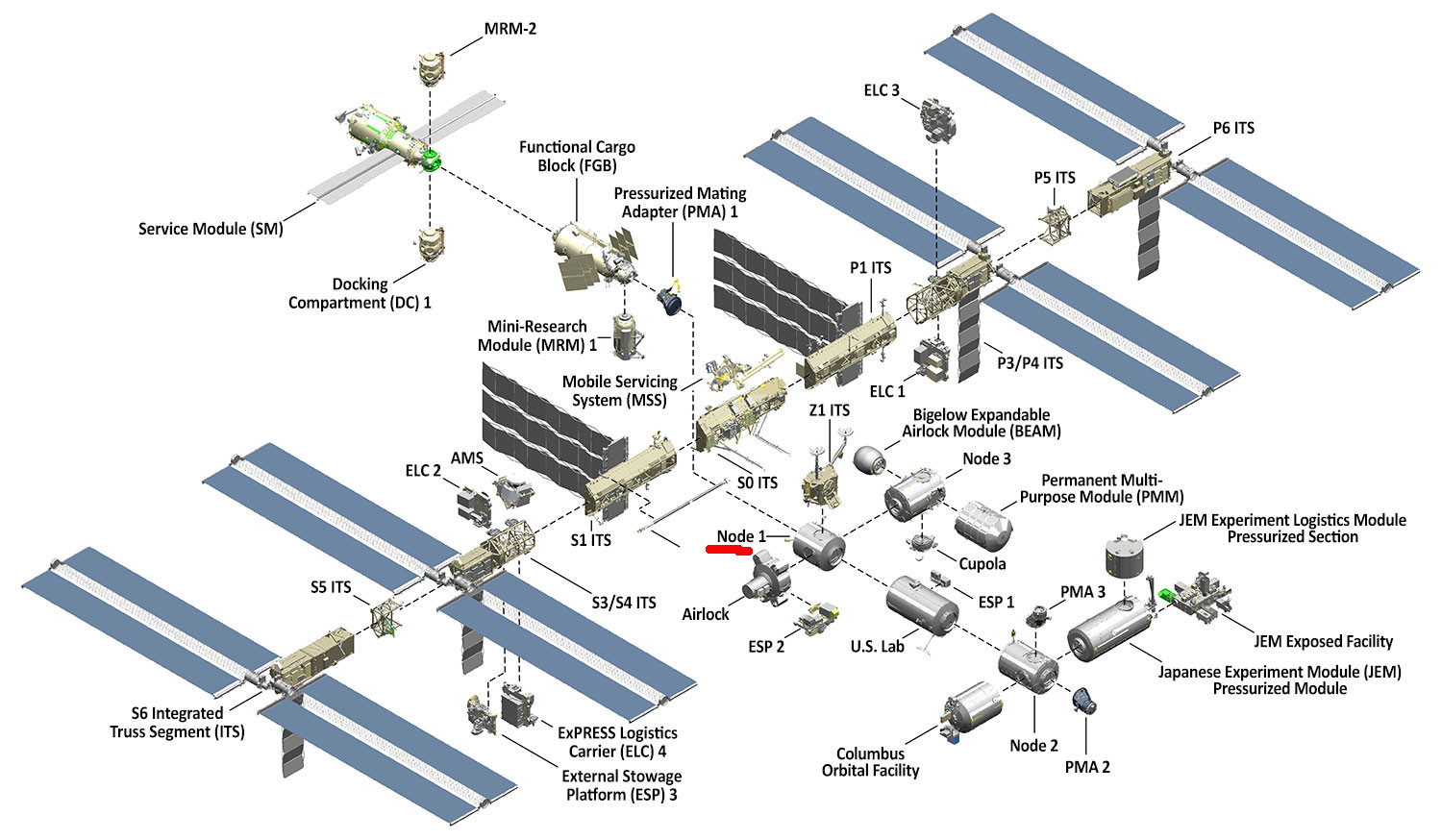 Not the answer you're looking for? Browse other questions tagged iss crewed-spaceflight space-shuttle reboost or ask your own question.

12
How was the Space Shuttle Orbiter used for ISS Reboost?
9
How hard was it for the Shuttle to perform attitude control for the entire ISS? Did they have to calibrate?

28
What are the procedures aboard the ISS in the eventuality of a loss of a crew member?
12
How much of the International Space Station annual operating costs are due to human crew?
22
How many times were there thirteen people inside the ISS? Is it hard on the station?
31
Has the ISS ever not had a lifeboat?
10
Are mechanical pencils used on the ISS?
12
How was the Space Shuttle Orbiter used for ISS Reboost?
9
How hard was it for the Shuttle to perform attitude control for the entire ISS? Did they have to calibrate?
47
Would all crew leave the ISS if one had a medical emergency?
2
Could the Crew Dragon be used to re-boost the ISS?