Where did the Wake Shield Facility end up? 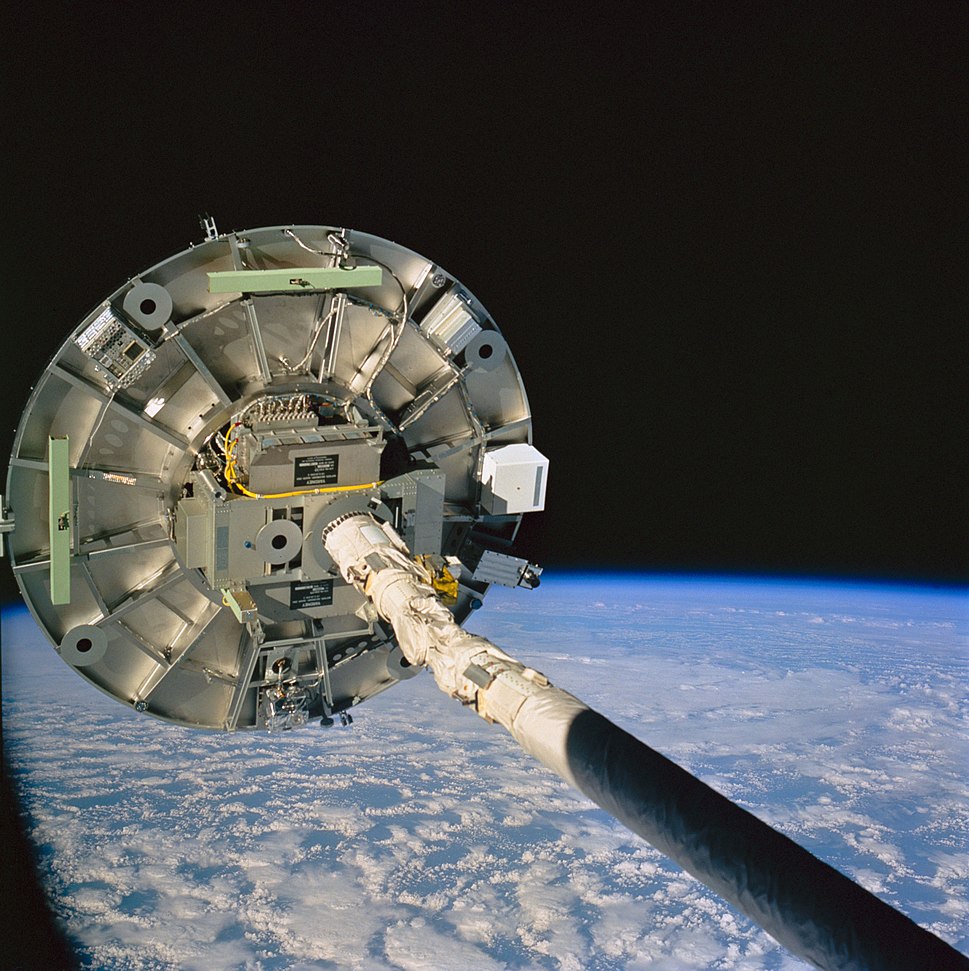 ... was deployed in the wake of the Space Shuttle at an orbital altitude of over 300 kilometers (186 mi), within the thermosphere, where the atmosphere is exceedingly tenuous. The forward edge of the WSF disk redirected atmospheric and other particles around the sides, leaving an "ultra-vacuum" in its wake. The resulting vacuum was used to study epitaxial film growth.

The WSF has flown into space three times, on board shuttle flights STS-60, STS-69 and STS-80. During STS-60, some hardware issues were experienced, and, as a result, the WSF was only deployed at the end of the shuttle's robotic arm. During the later missions, the WSF was deployed as a free-flying platform in the wake of the shuttle.

These flights proved the vacuum wake concept, and realized the space epitaxy concept by growing the first-ever crystalline semiconductor thin films in the vacuum of space. These included gallium arsenide (GaAs) and aluminum gallium arsenide (AlGaAs) depositions. These experiments have been used to develop better photocells and thin films. Among the potential resulting applications are artificial retinas made from tiny ceramic detectors.

Did the Wake Shield end up on display anywhere?

According to the Russian "Science First Hand" popular sience journal the current location of the Wake Shield is the Center for Advanced Materials at the University of Houston. 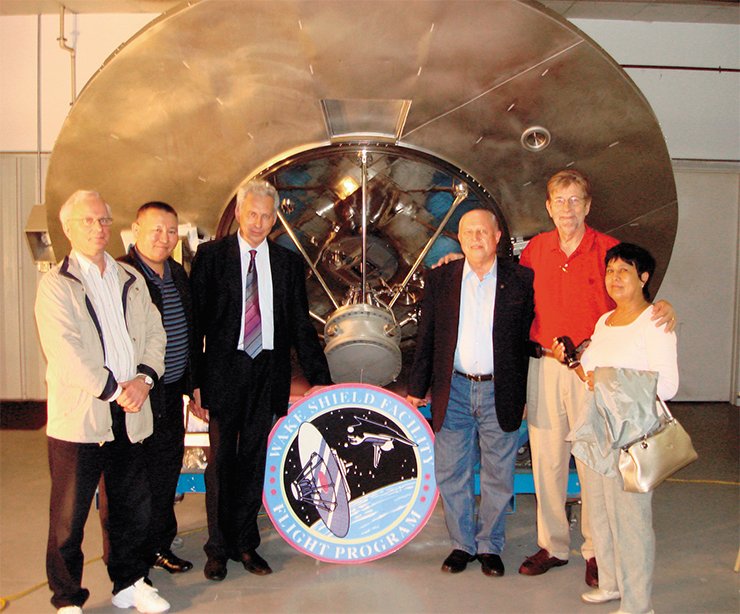 This is in the Science & Research Building 1, 724, University of Houston in Houston, Texas. Maybe you can contact Alex Ignatiev (the director of the project) to get to know if it is still there and maybe ask for a visit if you want. His e-mail is ignatiev@uh.edu

59
Why is the Shuttle Landing Facility runway surrounded by water?
11
Have SRBs or SSMEs ever launched without a space shuttle?
28
When/where did the cosmonauts fight wolves?
32
Why did NASA set up a computing facility in Bermuda in the Mercury epoch?
6
How did astronaut Ellison Onizuka's words end up in my passport?
9
Why aren't there many audio soundscapes recorded within the spacecraft?
7
Why didn't the space shuttle use non-foam-shedding external tanks?
10
Who was the first to successfully implement on practice ablative heat shield?
3
Did the Apollo Command module really "skip" within, or off of the atmosphere as a part of its reentry program?
4
Why did the Space Race end on the Moon?