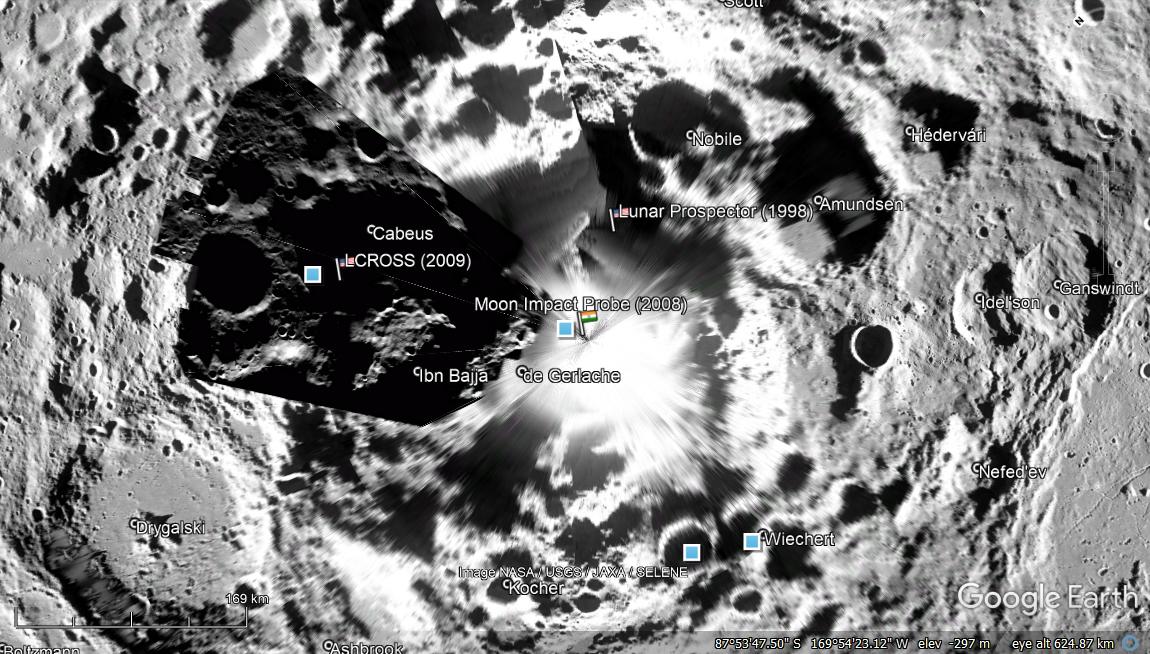 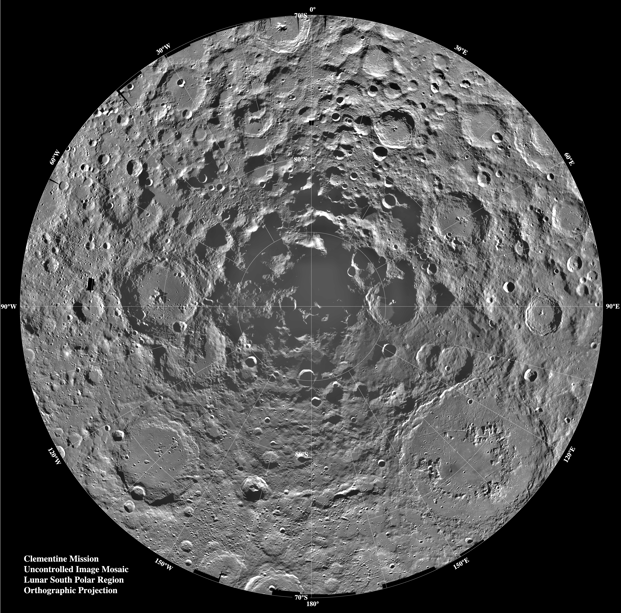 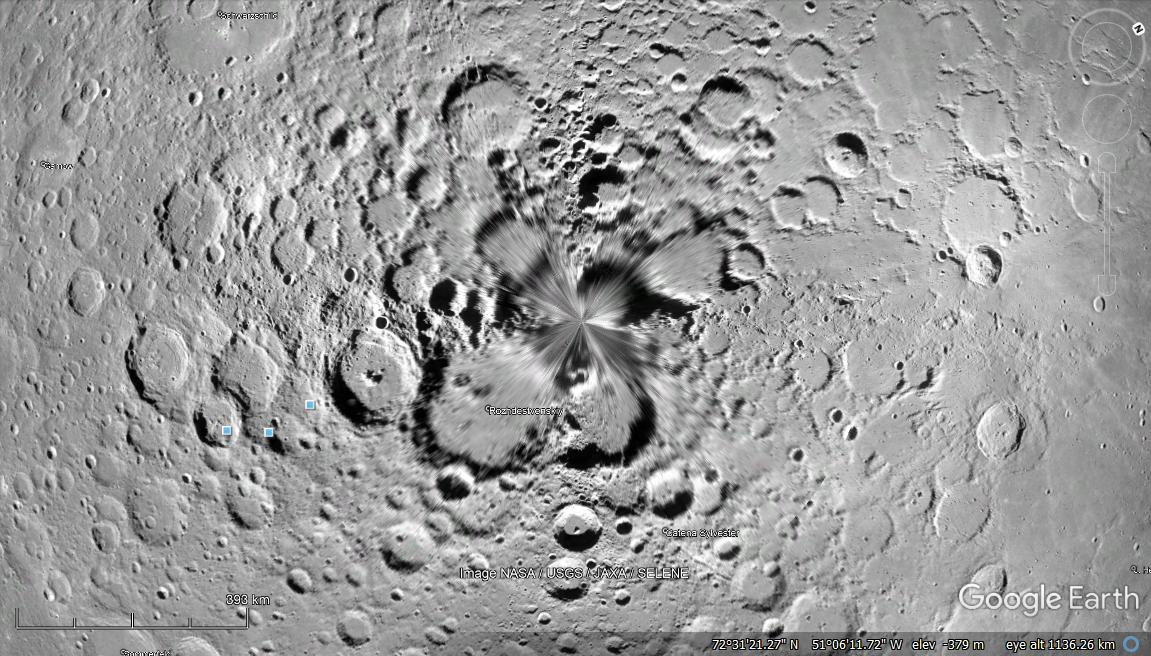 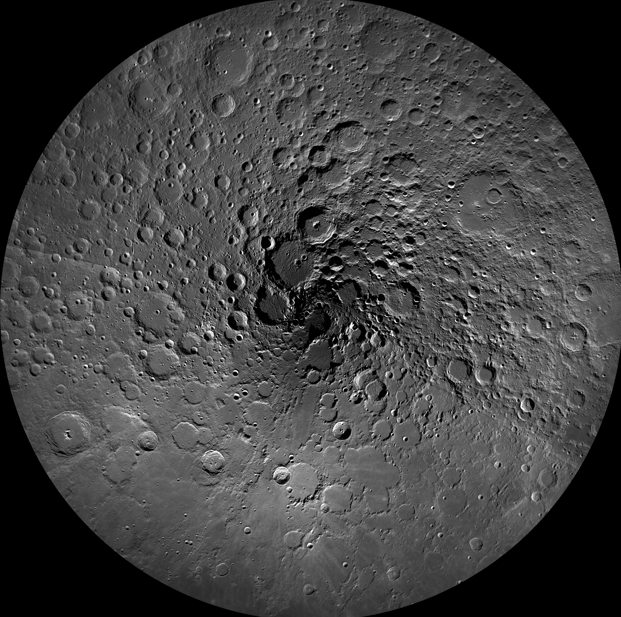 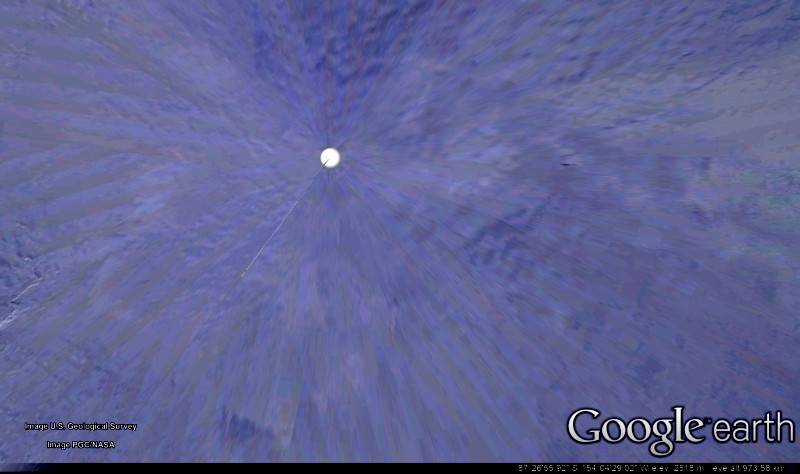 4
Why is part of this New Horizon's Charon high resolution image missing?
10
What makes materials on the Moon look so different when the sun is high?
2
When was stereoscopic photography first used intentionally on solar system body?
3
How did the JAXA lunar probe discover that there is a 50 km long cave on the Moon?
3
What causes Hyabusa-2's close-up images of Ryugu to be dark in the corners?
4
Why can't the VIPER lunar rover recharge its 100-day power source using its solar panels?
6
Why is the Duration of Time spent in the Dayside greater than that of the Night side of the Moon for Chandrayaan-2 Orbiter?
2
Why only 100 days for VIPER to look for water in the lunar south pole region?
5
Where to find the full reflectance map of the Moon?
3
Bucket loop between Earth and Moon?