What was the minimum throttle setting a SSME could be operated at while in Flight?

A very informative article on the RS-25 (SSME) indicates that it could be throttled from 67% to 109%. (http://en.wikipedia.org/wiki/Space_Shuttle_Main_Engine) I know on 51L the data indicates the throttle setting was being reduced to 65%. My question is what was the minimum setting for the SSME in flight? In an off nominal situation could they be throttled like any airliner engine?

The original specification minimum power level was 65% as seen in this page from the 1989 Rocketdyne SSME Pocket Data Book. 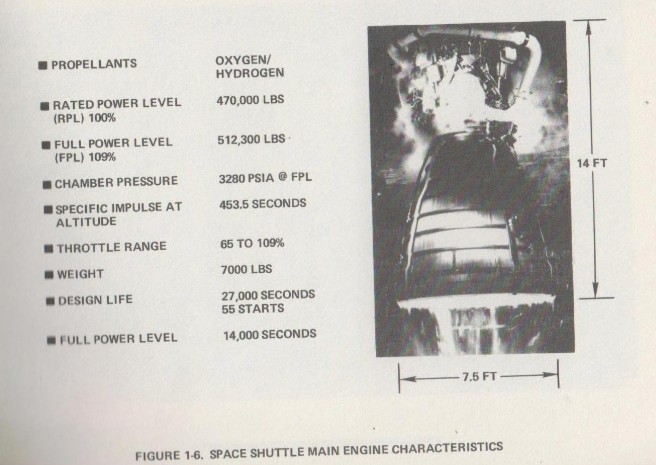 Later a "bi-stable turbopump" issue caused the lower limit to be raised to 67% as seen in this slide from a June 1998 presentation. 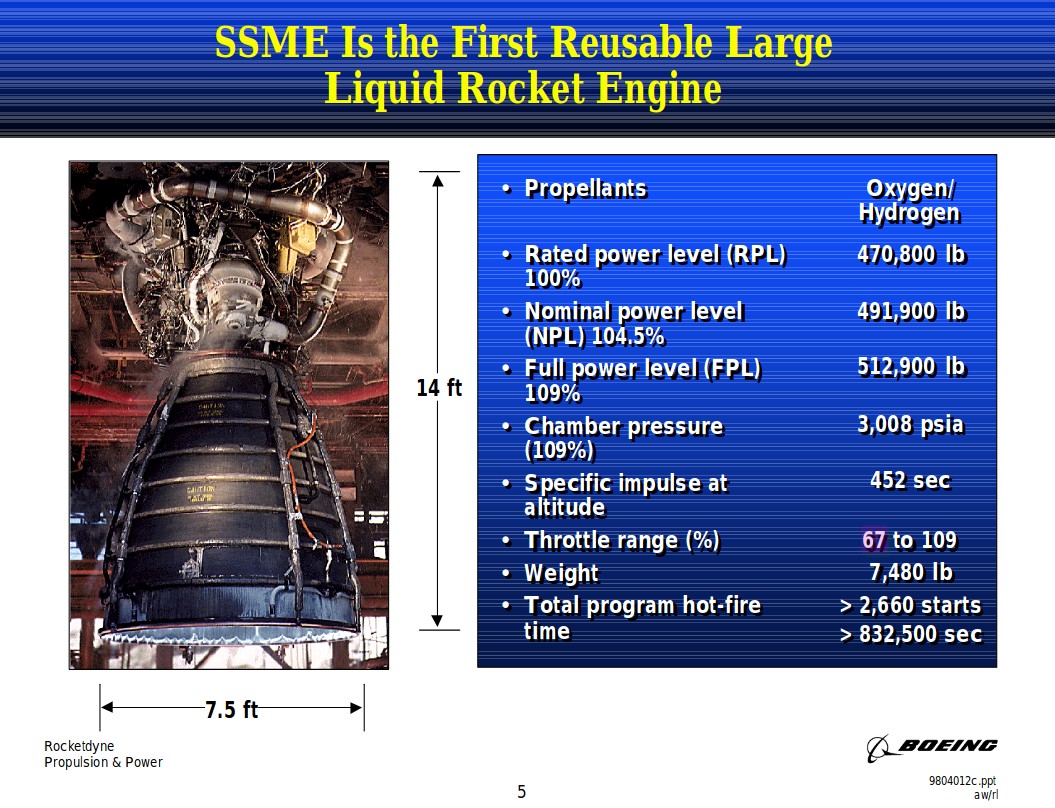 The SSMEs could be manually throttled by the pilot using the Speedbrake/Thrust Controller (SBTC) mounted to the left of their seat.

This procedure from the Ascent/Entry Systems Procedures checklist references that capability.

Use of the SBTC is described in the Shuttle Crew Operations Manual page 2-13.38.

In the case of the engine thrust-level setting, the top half (AUTO) of both SPD BK/THROT pushbutton indicators on panels F2 and F4 are illuminated nominally. Only the pilot's SBTC can be enabled for manual throttle control. The pilot depresses the TAKEOVER pushbutton on the SBTC, causing the GPC throttle command to be frozen at its current value. While depressing the TAKEOVER button, the pilot moves the SBTC to match the frozen GPC command. Manual control is established when the SBTC command matches within four percent of the GPC command. When the match is achieved, the pilot's SPD BK/THROT MAN pushbutton indicator on panel F4 is illuminated, and the AUTO light is extinguished on both panels F2 and F4. A manual throttle indicator also appears on the Ascent/Entry Flight Display (AFD).

At this point, the pilot will have manual control of the throttles and the TAKEOVER pushbutton is then released. If the TAKEOVER pushbutton is released before a match is achieved, the system reverts to GPC auto commands. Under manual throttle command, depressing either or both pushbutton indicators on panel F2 and F4 causes the system to revert to the GPC auto commands. Transferring back to auto leaves the throttle at the last-commanded manual setting until a new command is issued.

29
Challenger disaster: how full was the external tank at the time of destruction?

6
Was the notion of using an air-started SSME on Ares-1 a reasonable idea?
7
Which STS mission raised the normal engine throttle above 100%, and what change to the SSME made that possible?
3
Is it possible to estimate the nozzle characteristics of the Rocketdyne HG3 engine?
13
Was a method available to save the Challenger Crew?
4
Could Dick Scobee have flown a RTLS on Challenger 51L
4
Why would a space shuttle have flown a normal first-stage and early-second-stage ascent trajectory during an RTLS abort?
10
Why didn’t the space shuttle’s engine-out checklists include steps for attempting a relight?