Will Curiosity and the Mars 2020 rover be able to communicate with each other via a Mars orbiter? 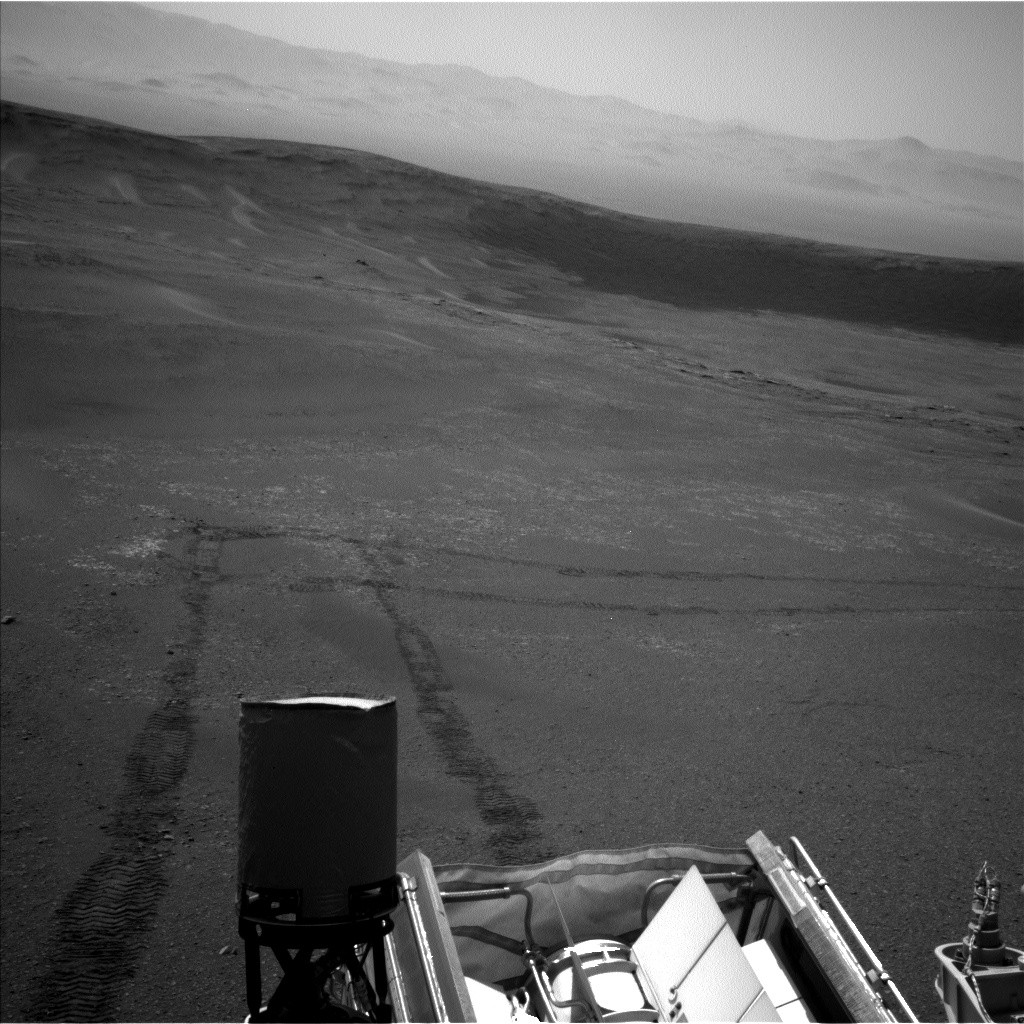 Could Curiosity and the Mars 2020 rover communicate with each other via the MRO orbiter ?

Yes, they could theoretically communicate with each other over the DSN, however in practice this will not happen (as it has no current uses).

The amount of functions that Curiosity can perform autonomously is very limited and predetermined. It usually involves some sort of deterministic operation such as moving a rover arm or performing a drill sample (addressed in this answer). There is, as far as I could find, no software aboard the rover which is designed to directly alert other nearby rovers or other Mars spacecraft about anything. All communications go through the DSN to Earth, where decisions are made, and then commands are sent back to Mars. Really, there is no need for Curiosity and the 2020 rover to communicate directly. They are so far apart on the surface that they will never interact in physical proximity and wouldn't have anything to say to each other.

As an aside, the 2020 rover will communicate directly with other local spacecraft as it requires this functionality to operate the "Mars Helicopter" which is one of its payloads. It will be equipped with ZigBee comms and use those to relay data.

Not the answer you're looking for? Browse other questions tagged communication communication-satellite curiosity perseverance or ask your own question.

18
How much can the Mars rover Curiosity do autonomously, after four years of operation?
5
Are NASA (and ESA?) deep space spacecraft now generally able to store and forward messages between themselves?

6
Who discovered “Egg Rock”? The Curiosity rover or people?
6
Is it possible for Curiosity to broadcast live HD television from Mars to Earth?
6
How will the Exomars rover communicate back to Earth?
3
Has the Curiosity rover ever communicated directly with Earth via its high-gain antenna? Signal strength & data rate?
2
How does the Mars 2020 rover's suspension and center of gravity compare to Curiosity's?
4
Will the Mars 2020 rover's sensitivity to methane be better than Curiosity's?
5
Are NASA (and ESA?) deep space spacecraft now generally able to store and forward messages between themselves?