Could a balloon or airplane launched rocket get humans into orbit?

There are working systems based on aircraft and balloons which can launch satellites into orbit with the help of a rocket booster. All of these are fairly small payloads. Are there any studies of the feasibility of launching humans into orbit with a balloon or airplane as the first stage?

The MAKS design was supposed to do this. 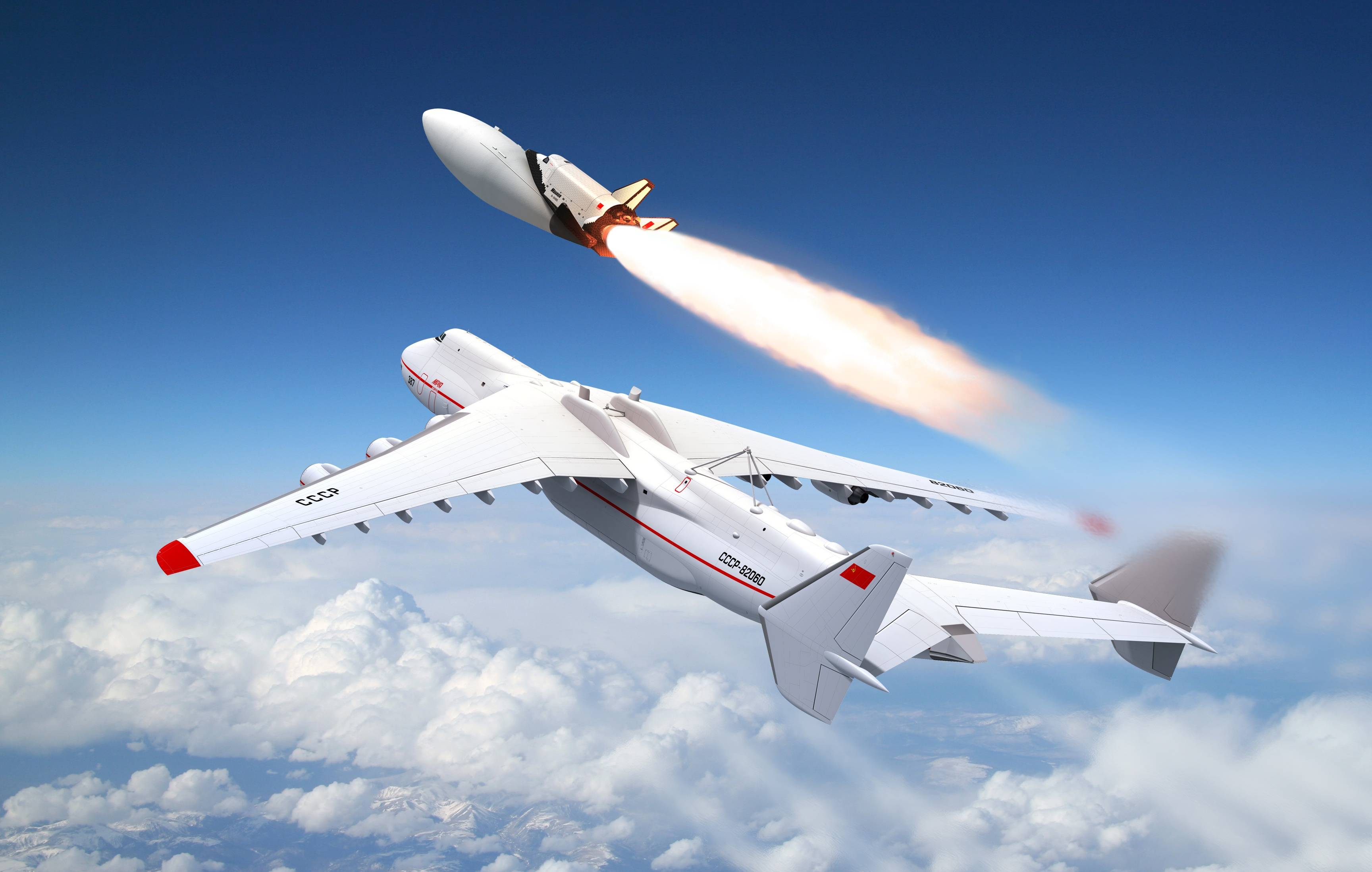 There is much additional info about MAKS in the answers to this question and their sources: Seeking concept art or photo of MAKS on carrier plane

Trying to do some estimates: First, we have Space Ship Two/White Knight Two which is designed for suborbital space flights carrying humans so suborbital flight is in the foreseeable future. Orbital flight would be a different matter.

Doing some back-of-the envelope calculations to guess the weight of an orbital version, I'll start by comparing the suborbital Mercury-Redstone at a weight of 30,000 kg, while the Mercury-Atlas weighed about 118,000 kg.

For comparison, SpaceShipOne has a loaded mass of 3600 kg and an empty mass of 1200 kg (surprisingly close to that of the Mercury capsule at 1050 kg empty) so if we assume that the 4x weight difference holds today an orbital rocket would be a minimum of 15,000 kg.

This is a total guess and sounds extremely low, especially since SpaceShipOne reached 112 km altitude, while Mecury-Redstone 3 reached 187 km, but I'll use it anyway.

So I would call it potentially feasible, but whether it would be cheaper than a Falcon-based approach is not clear.

UK's Bristol Spaceplanes has the Space Cab concept -- although the carier airplane has both Jet engines and rocket engines.

After Rolls-Royce pulled out of engine development, Interim HOTOL was considered -- which would have been launched from the back of a Antonov An-225. I don't know if it would have had the capacity for a manned module though.

Not the answer you're looking for? Browse other questions tagged launch balloons or ask your own question.

48
Could it be possible to launch a rocket from a balloon?
13
Seeking concept art or photo of MAKS on carrier plane

13
Is there any research going on launching into orbit with "space guns"? Why (not)?
11
Have there been any official feasability studies into descending balloons into outer planetary atmospheres?
48
Could it be possible to launch a rocket from a balloon?
4
Hydrogen balloon 'rocket' that uses the hydrogen as fuel?
3
Launching a rocket from a weather balloon for a very small payload
31
When will we send floating probes to Venus?
4
Rocket to launch 8 cubesat to LEO at an equidistant distance
5
What would it take for a balloon to reach an altitude of 65 km (214,000 ft) above the Earth's sea level?