Why only 100 days for VIPER to look for water in the lunar south pole region?

VIPER is a lunar rover by NASA that will be tasked with prospecting for lunar resources, especially water ice, in permanently shadowed areas in the lunar south pole region.
It is meant to support the ongoing crewed spaceflight program called Artemis.

It is planned to rove several kilometers in environments in complete darkness, as well as in occasional light and in constant sunlight.

Its total operation time will be approximately 100 Earth days.

Why such a short time for this important mission, while that for Curiosity for instance, was 2 years ? 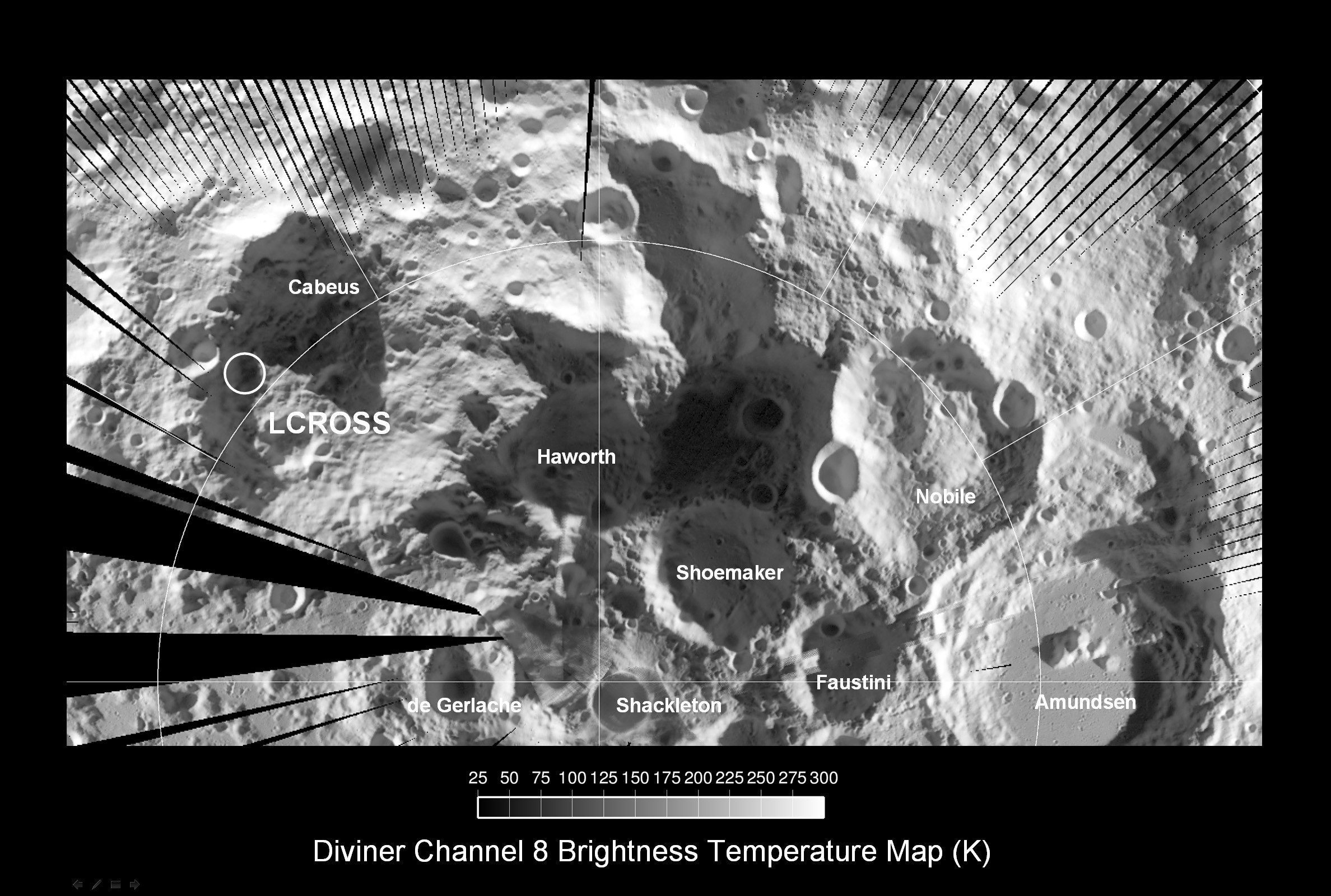 From NASA: Lunar south polar region as imaged by Diviner.

The image above shows the south polar region with the craters Haworth and Shoemaker, each with a diameter of about 51 km, having the same dark adjacent area.
According to the article "Cold traps" and PSR near South Pole of the Moon these craters and the adjacent dark area are permanent shadowed regions so there's an enormous area for VIPER that can be prospected !

If solar energy is the problem because of keeping the batteries warm enough, an RTG could be used instead.

Nasa estimates the project will cost about 250 million dollars.

Why not spend $10 million more for instance, to extend it to one year ?

The lunar environment is actually quite a bit more harsh than Mars. Between dust, long day/night cycles, more extreme temperature cycles, and other things, it really isn't trivial to build for the Moon.

In addition, there are a large number of price points for different missions. VIPER is at the lower point, while Curiosity is at the higher point. By using lower cost missions one can test hardware and learn specific pieces of information at a much lower cost.

All that being said, for the south pole of the Moon, there are a few choices. It could hang out in one of the areas that has nearly permanent light, but those are pretty rare. It could use an RTG, but there are very few of those, and only a single rocket that can launch them (Atlas rockets). And finally there is a fully battery, time limited mission. That would only give a lifetime of maybe a few Earth days at most, however.

They seem to have opted for a lot of batteries, but still using some solar. This will allow it to go where it needs to go, but will make its lifetime quite short. But it should be able to answer a few key questions, namely what the water situation is really like in the poles. This will serve as a pathfinder for future missions.

Not the answer you're looking for? Browse other questions tagged the-moon rovers water nasa-viper or ask your own question.

10
Are RTG-powered spacecraft restricted to only some launch vehicles?

3
Where should a lunar polar ISRU mission land?
8
Has NASA "gone south"? Why are astronauts needed to explore the Moon's south pole?
3
Will NASA put astronauts into a polar lunar orbit? If so, how?
5
How was the Lunar South Pole-Aitken Basin mass anomaly discovered?
4
Why can't the VIPER lunar rover recharge its 100-day power source using its solar panels?
4
Why are the poles of the Moon in Google Earth so different from other regions?
4
Will mining water on Bennu for travelling to Mars not be more economical than mining it at the lunar south pole?