Who was the first to successfully implement on practice ablative heat shield?

Up until Shuttle/Buran era, all manned orbital reentry vehicles used ablative heat shield for reentry (Vostok, Mercury, Voskhod, Gemini, Soyuz, Apollo). This made me curious about who was the first in the days of the space race to apply this effective technology.

Wikipedia says that in theory

But the concept was proven to be working well only in conjunction with practical applications from researching aerodynamics of a blunt shape in high velocity flows.

In the United States, this technology was pioneered by H. Julian Allen and A. J. Eggers Jr. of the National Advisory Committee for Aeronautics (NACA) at Ames Research Center. In 1951, they made the counterintuitive discovery that a blunt shape (high drag) made the most effective heat shield

The first ICBMs, with ranges of 8,000 to 12,000 kilometers (4,300 to 6,500 nmi), were only possible with the development of modern ablative heat shields and blunt-shaped vehicles

This pins down the possible first usage of ablative shielding to a period of time somewhat preceding manned space flights.

I also was able to find information from this website (in Russian), claiming that on the Soviet side a special department was created for designing new heat shield for R-7 rocket, which helped later with the design of the heat shielding for Vostok capsule.

This might mean that the US probably had a good head-start (at least in theoretical aspects).

So, which side (US or USSR) was the first to actually build and successfully fly a vehicle with ablative heat shield (whether it's suborbital ballistic, orbital reentry, or any other trajectory with high enough velocity that precluded previously employed heat shielding options doing the job)?

As there's no answer for a long time, I've done some research with help of the links provided by others in the comments to the questions.

In short: US got a head start with the blunt object theory, but in terms of heat shielding got diverted to less efficient "heat sink" path, wasting some time before employing ablative shield; whilst USSR worked with sharp cones and, having operable boosters made available earlier than US, worked through the hard way of experimentally burning the payload in atmosphere and choosing ablative shielding straight away.

So, here's the timeline:

The M5RD experimental rocket was developed on the basis of the R-5 design to verify in flight a number of new systems and principles developed for the R-7 intercontinental rocket. All 10 launches carried out in July-September 1955 with the equipment of the R-7 control system were successful. During three of the 10 completed M5RD launches, reentry vehicles [literally translated from Russian as "head part"] were tested: one with a silicon carbide coating and two with asbestos-textolite thermal protection.

While the U.S. Air Force and its contractors were expending efforts on heat sinks, the U.S. Army was taking the lead in investigating ablators. On August 8, 1957, a Jupiter-C launched from Cape Canaveral carrying a subscale reentry vehicle to an altitude of 600 miles and a range of 1,200 miles and proved the feasibility of the ablative-type nose cone during reentry. It should be noted, however, that this test was only meant to validate the reentry conditions for an intermediate-range Jupiter warhead. Whether an ablative ICBM warhead would work was still unproven, although in theory the concept could be scaled up for those more advanced systems. The Air Force initially looked upon the Army’s claimed success with skepticism... The NACA researchers proved the Army was right: ablative coatings were superior to heat sinks. 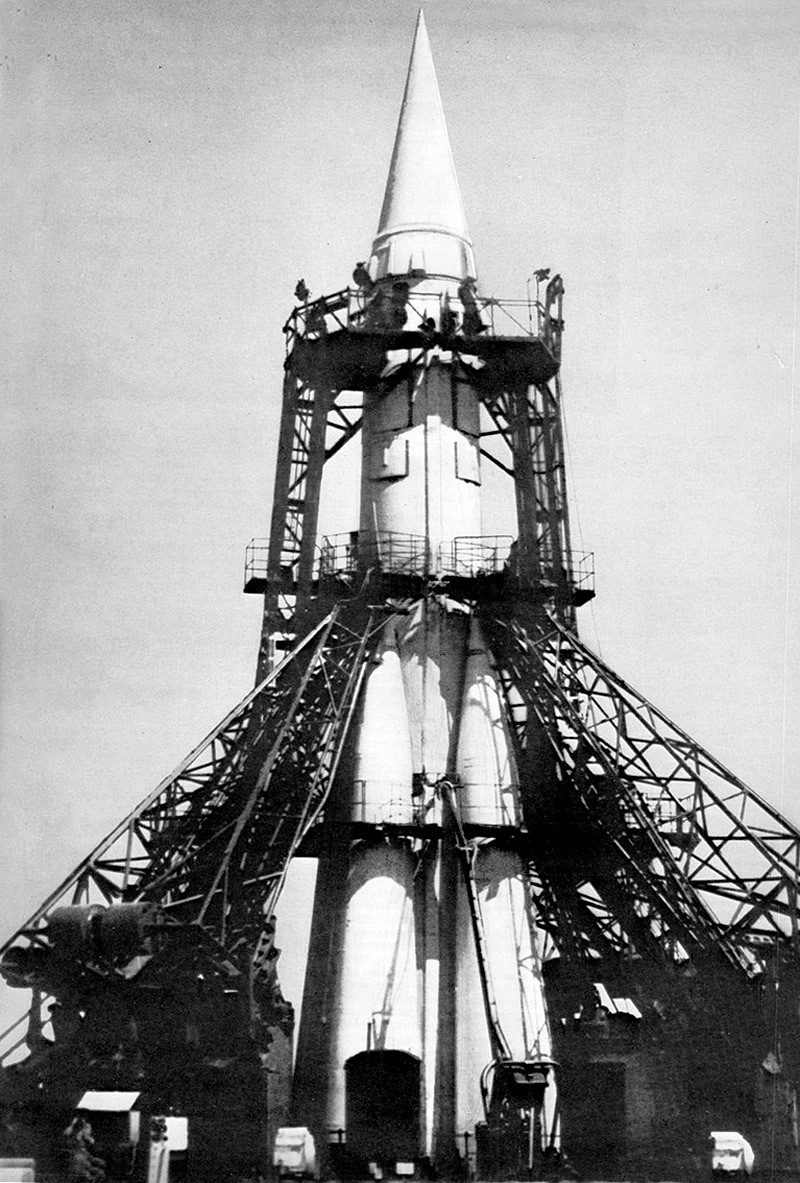 I.S. Prudnikov, one of the leaders of the team that was working on R-7 heat shielding, confirms that both flights were using ablative asbestos-textolite heat shield. He also describes post-flight analysis:

As a result of the analysis of the data obtained, it was possible to update the values of the heat-shielding coating ablation, and from them the new [theoretical] calculation methods. This led to a change in the aerodynamic layout - the tip length was reduced, its degree of blunting and the length of the stabilizing skirt were increased 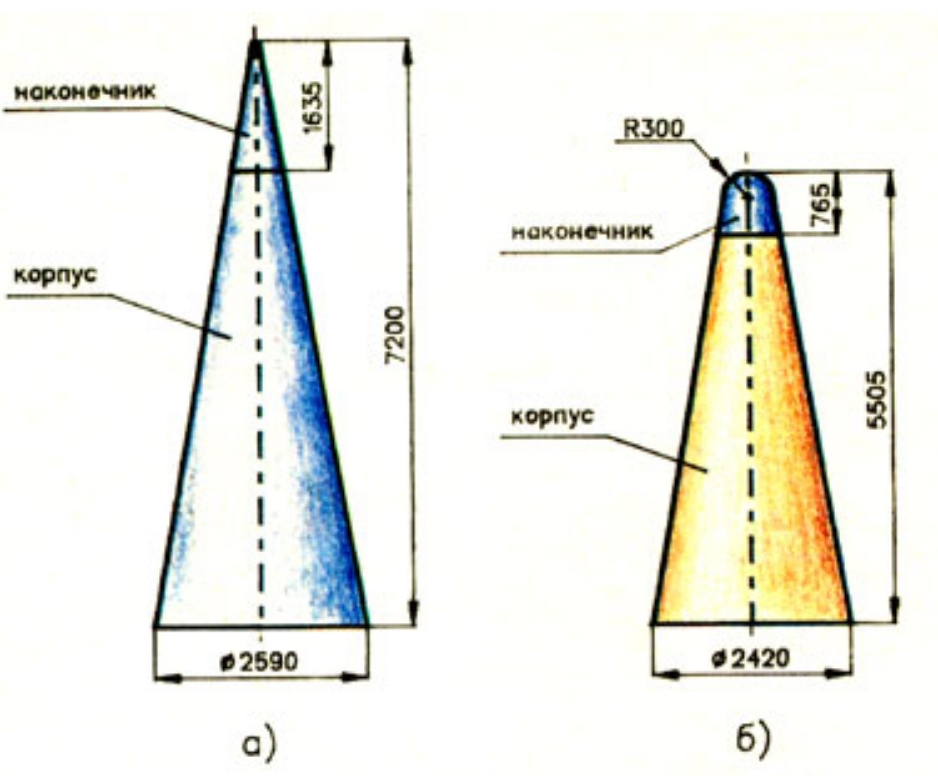 In the meantime, third and fourth successful R-7 flights were used to launch Sputnik and Sputnik-2 whilst the mishap with RV's burning on reentry was being fixed.

30.01.1958 (М1-11): USSR, fifth successful R-7 flight (with updated ablative heat shield). RV failed to separate from the rocket's second stage, but both made it to target area.

Atlas 10D was built originally as an R and D vehicle but had received the initial Mercury modifications. The payload was a boilerplate spacecraft. The purposes of the flight were to test the spacecraft's ablative heat shield, afterbody heating, reentry dynamics attitude control and recovery capability.

Although the range was less than planned due to failure of the Atlas booster engine section to separate, the capsule was recovered in the South Atlantic after surviving reentry heat of more than 10,000°F.