What are some reasons that space telescopes would be placed farther from some planets than from others? [closed]

I need to argue this on why but I don't understand the question.

I have to argue why telescopes need to stay farther away from some planets but no others, I have tried searching this up but have not found anything.

Space telescope: In orbit around a planet but looking at other objects in space

I can think of at least three reasons: 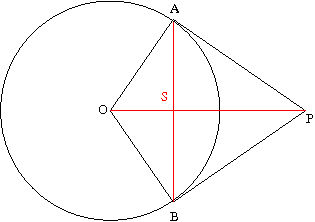 Planet-observing telescope: In orbit around a planet and looking down at it

where $G$ is the gravitational constant about 6.674E−11 m^3 /kg s^2, $M$ is the mass of the planet and $r$ is the radius or semimajor axis of the circular orbit. You can also look up the product $GM$ for the Sun, Moon and planets as their standard gravitational parameter.

Not the answer you're looking for? Browse other questions tagged science or ask your own question.

5
How do scientists detect amino acids in space?