Can a VASIMR Plasma engine be used to launch a rocket?

When I was in primary school, I spent countless hours designing spaceships that probably wouldn’t work. It’s only now that I’ve stumbled across some of the old drawings and actually thought if it could be possible. 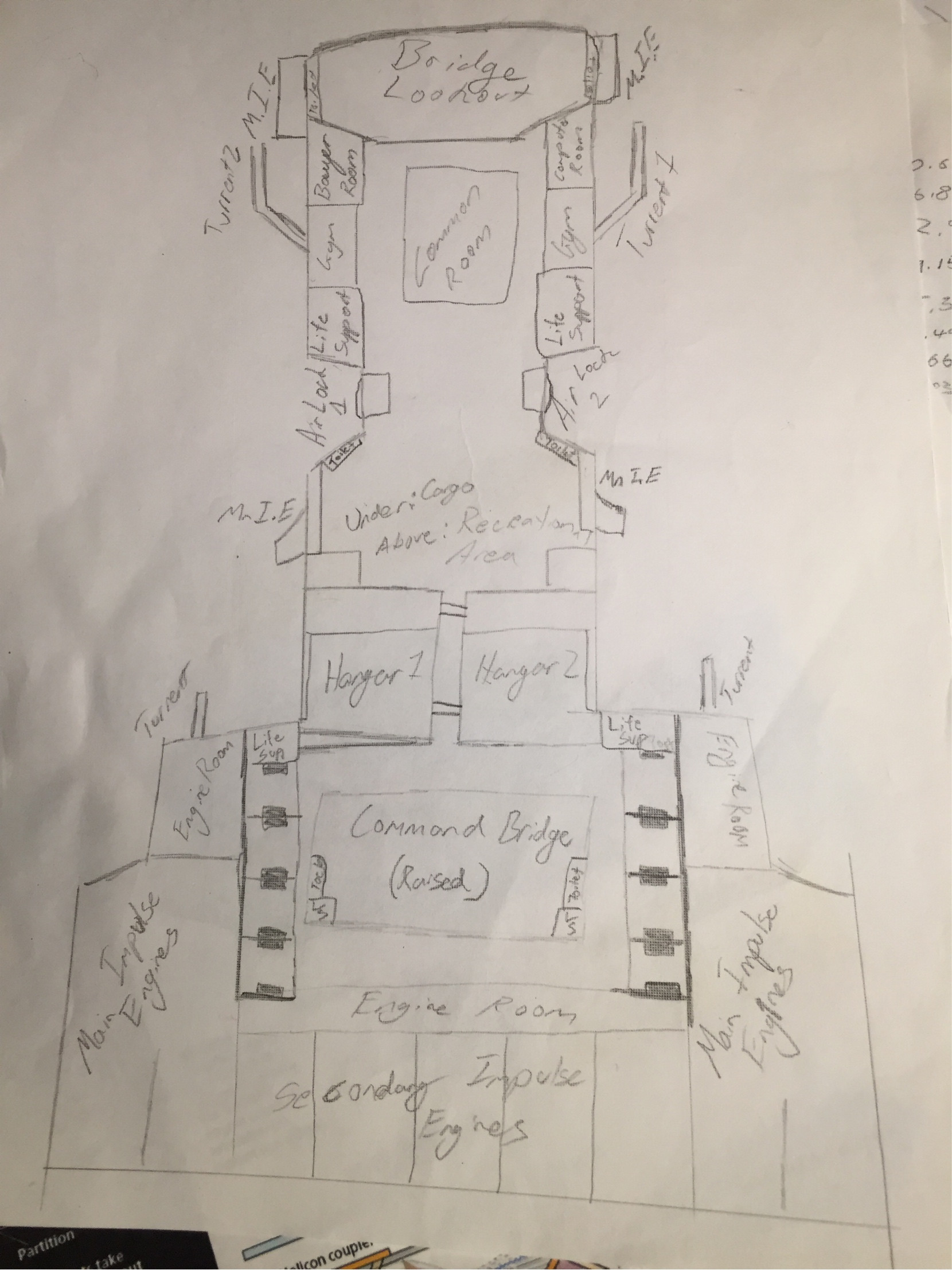 My drawings included VASIMR VX-200 Plasma engines as main and sometimes only propulsion. Would these generate enough thrust to do a harrier style vertical takeoff?

If so how many of them would I need?

VASIMR engines are a type of thermal rocket -- they work by heating gas and expanding it out of a nozzle (much like chemical and nuclear thermal engines, but NOT like gridded ion thrusters). Diffuse gas is ionized into plasma and contained in a magnetic field, heated by radio frequency energy to a very high temperature, and then allowed to expand out of a magnetic nozzle. This requires a large amount of power, but it allows a pretty good ISP, a better thrust than gridded ion thrusters, and the ability to adjust the ISP by adjusting the temperature the plasma is heated to (and therefore the energy required per unit thrust).

There are two problems:

All is not lost. There is a lower-level form of electric rocket that uses a somewhat similar principle to the VASIMR engine, but rather than pre-ionizing plasma and containing it in magnetic fields This is the Arcjet, which is basically built like an ordinary chemical rocket, but instead of a combustion chamber it has a chamber where an electric arc (like that produced by an arc welder) heats gaseous propellant at high pressure, which then is expanded out of a normal bell nozzle. Arcjets can produce higher thrust, but you still will need an exceptionally powerful reactor to hover or take off with them.

The VASMIR 200 is listed as having a thrust of 5.4 newtons, and you need 9.8 newtons to lift 1kg against earth's gravity. So 700 tonnes is going to need more than a million engines and be consuming more than 254 GW of electricity.

So even if the engines are weightless this is not lifting off from earth without co-opting the power generation of a sizable country.

Electric propulsion also tends to lose most of the efficiency when working against an atmosphere, though with a quarter of a TW in play it might start to work like like a poorly performing nuclear thermal rocket by heating the atmosphere.

Electric propulsion generally does not work well in an atmosphere or at high thrusts, so is generally reserved for missions where maneuvers can be completed over very long periods (weeks to months).

If you want to explore this type of vehicle Kerbal Space program with some of the near future mods can be a useful tool to to see what becomes possible and what remains impossible.

6
Optimal thrust vs isp for variable isp rockets (VASIMR) when taking off/orbiting
2
Can jet engines be used to launch a rocket?

13
What is the most widely used first-stage rocket engine in operation today?
4
F-1 rocket engine composition
4
Why haven’t upper stages used the RL-60 engine?
2
How much thrust can plasma produced from water have?
2
Can jet engines be used to launch a rocket?
1
launch rocket like bullet from steam/air rifle?
3
Can the cryogenic expansion of liquid oxygen and liquid hydrogen be used to pump a rocket engine?