Were there any cases of woodpeckers damaging Shuttle External Tank insulation other than that of STS-70?

While researching information about Shuttle External Tank insulation, I came across this quite unusual problem: woodpeckers!

The Wikipedia entry on STS-70 states that:

... on 31 May 1995 shuttle managers assessed damage to the External Tank of STS-70 caused by nesting flicker woodpeckers. The damage consisted of about 71 holes (ranging in size from 4 inches in diameter to 1/2 inch in diameter) in the ETs thermal protection foam insulation.

This source claims that Bruce Buckingham, a spokesman at the Kennedy Space Center, mentioned to New York Times the following:

There's been some history to this kind of problem, but not to this degree.

Same source states that, as a result of the incident, NASA set up the Bird Investigation Review and Deterrent (BIRD) team, known as "pecker patrol". There is interesting video about it:

It seems the crew of STS-70 even had a bit of fun about the accident: 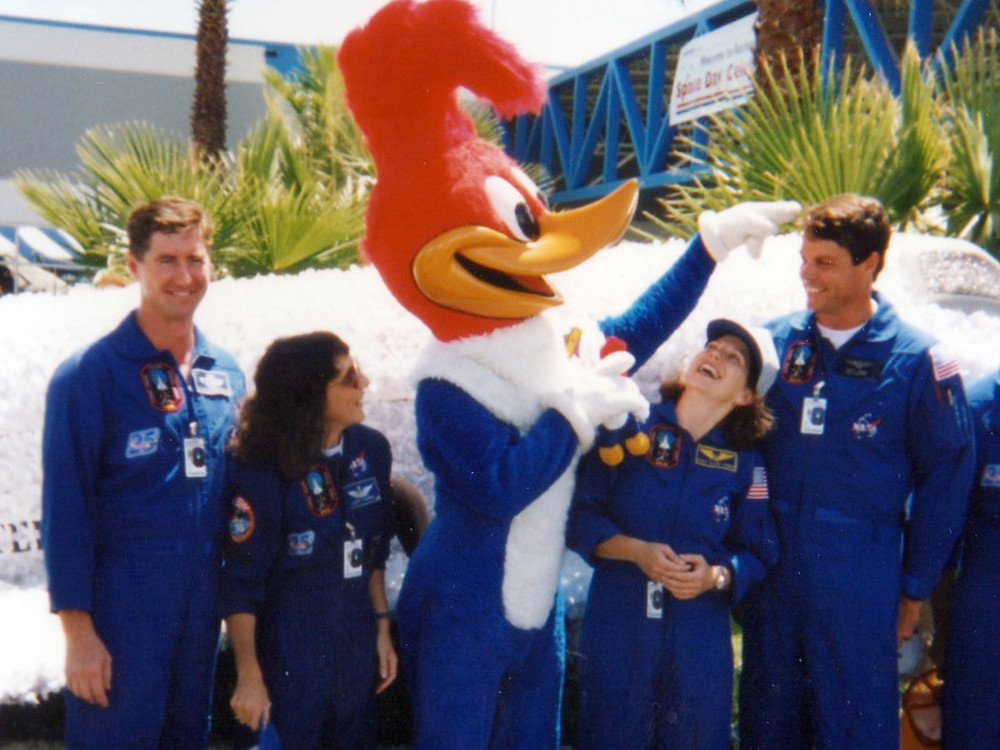 There are some more images here (including damage to insulation and artificial owls set up by the pecker patrol team): http://ohioastronaut.com/sts-70

Given the spokesman statement (about some history to this problem), were there any other cases of woodpeckers spotted on ET and/or damaging insulation, either before or after STS-70?

STS-70 is the only case of woodpecker damage I know of.

If you search the Space Shuttle Missions Summary document for "woodpecker", that is the only hit. 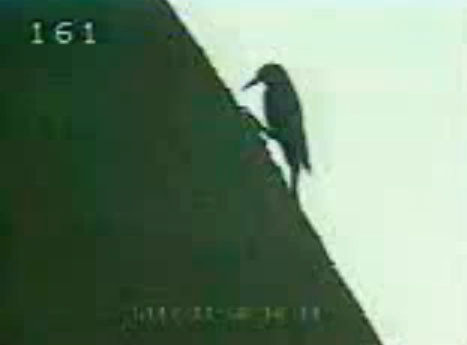 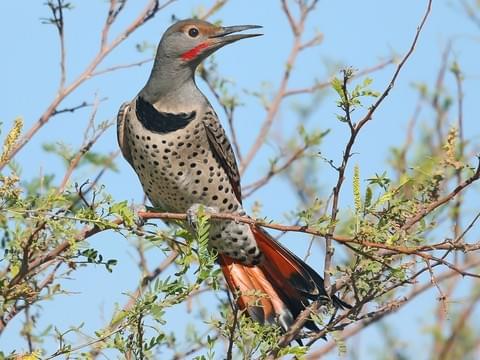 Not the answer you're looking for? Browse other questions tagged space-shuttle history external-tank insulation or ask your own question.