Did NASA ever supply astronauts with canned food?

Looking through information regarding food for ISS, one thing caught my eye: a lot of canned food for Russian cosmonauts (as a side note, they apparently have bread (and crackers!) there too (demonstrated in video below, in Russian, with English subs), despite all the crumb restrictions): 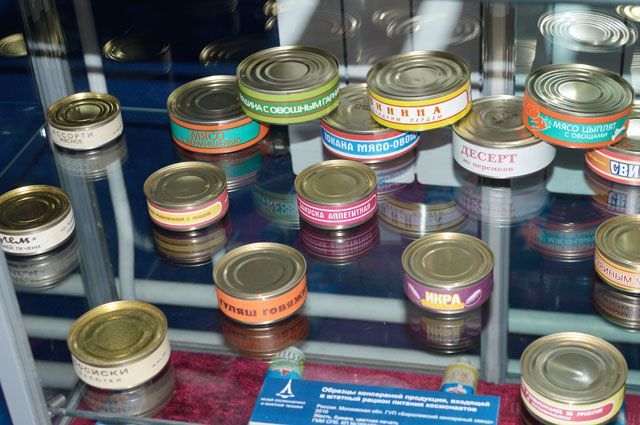 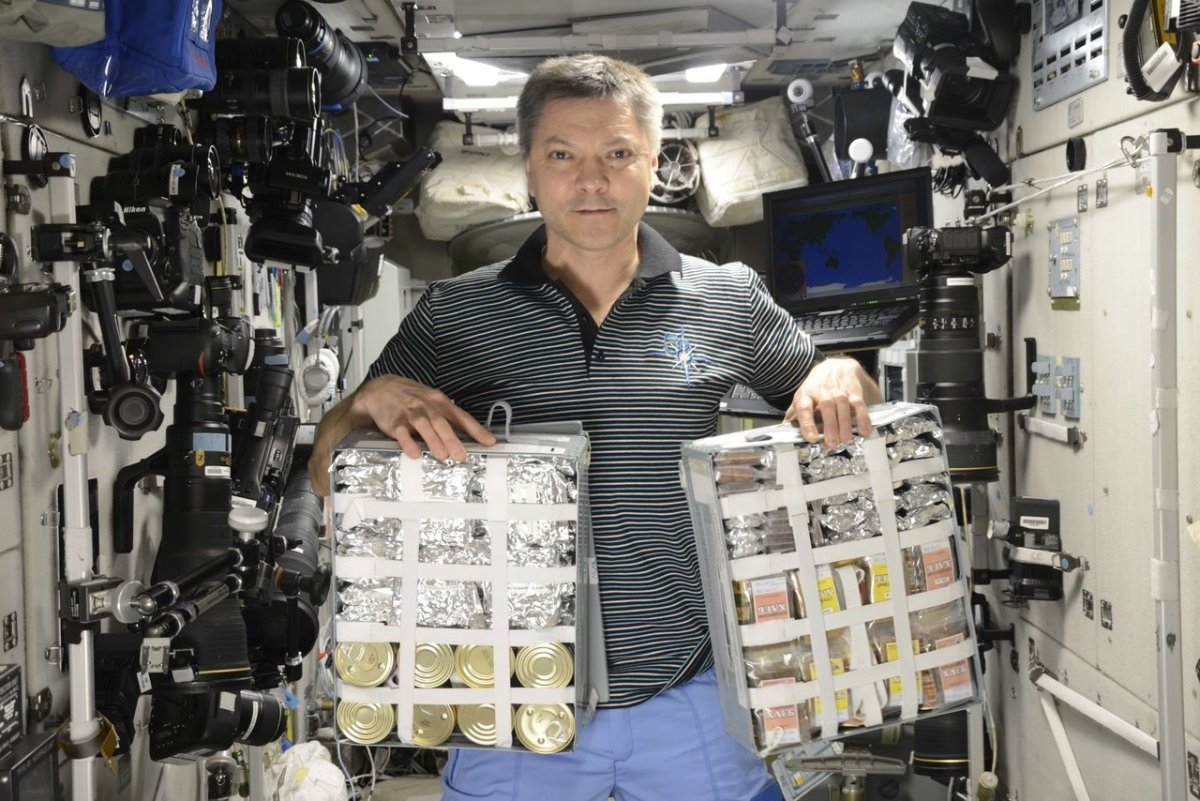 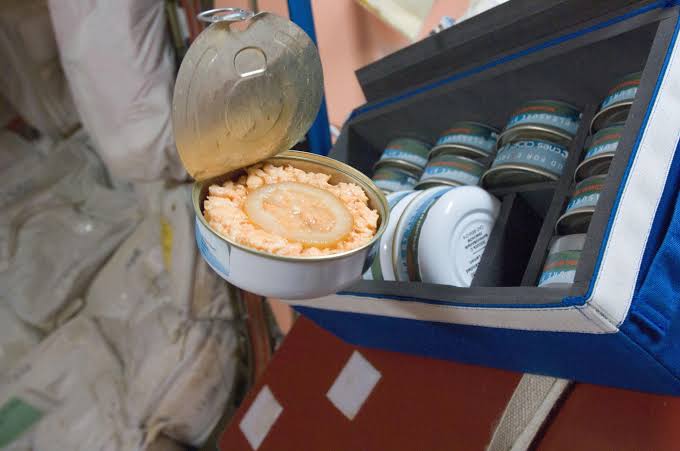 I know I probably wouldn't get a good referenced answer by asking why Roscosmos and ESA do use metal cans for food (obvious benefits would be achieving guaranteed sterilization with high temperatures and very long shelf life), instead I decided to ask perhaps easier question to start with:

Did NASA ever supply food to astronauts that was contained in metal cans (and/or do they do it now for missions on ISS)? 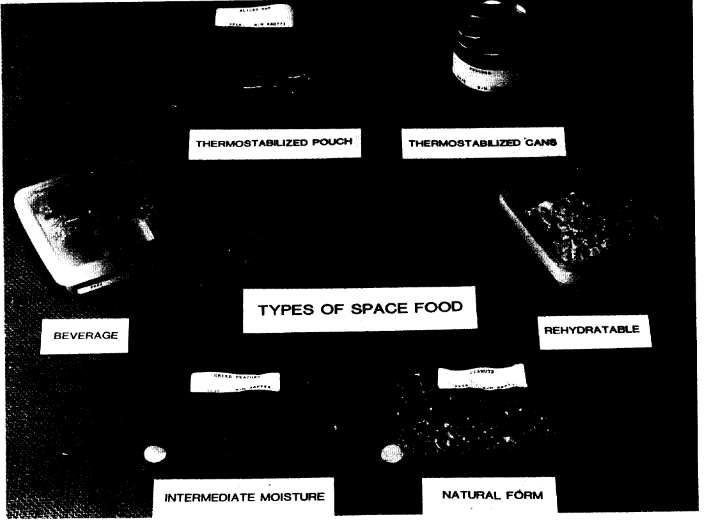 Apologies for picture quality. The can label says "Peaches"

This picture of Ellison Onizuka in the Orbiter middeck from STS-51C shows a food can on his tray. 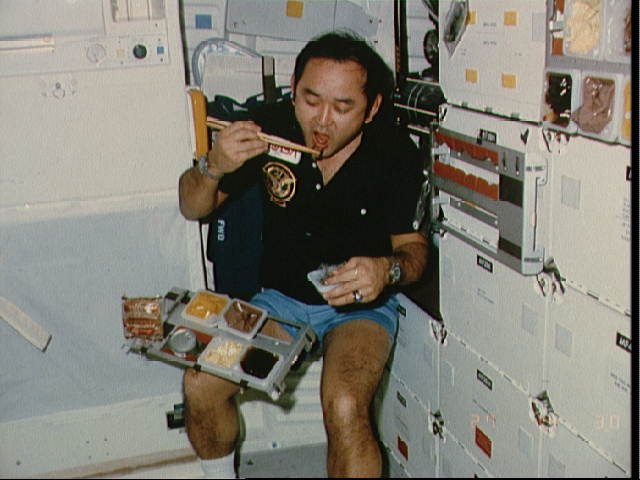 Canned food was also used in Apollo, starting with Apollo 10.

A more recent development in thermostabilized-food packaging for manned space flight is the use of rigid aluminum cans with full-panel pullout lids . This type of can was used in space for the first time during the Apollo 10 flight in May 1969. The package proved so successful that its use in the Apollo food system was expanded to include virtually all categories of thermo­stabilized foods commercially available in aluminum cans fitted with full-panel pullout lids.

Apparently, they were rather disgusting:

Syneresis, or separation of a liquid from a solid, occurred in some of the canned sandwich spreads, particularly the ham salad. The free liquid escaped when the can was opened, and the salad was too dry to spread.

The question also mentions Russians using canned bread. Apollo 13 tried serving bread in plastic pouches. It turned out to be a bad idea.

The crew commented on the positive pressure in the bread packages, which was expected since there was only a slight vacuum on these packages. Any additional vacuum would compress the bread to an unacceptable state, and if the packages were punctured, the bread would become dry and hard.

Packaging bread in cans solves both the pressure and moisture problems.

Not the answer you're looking for? Browse other questions tagged iss nasa food or ask your own question.

3
Is it practical to propel oneself in space with canned air?
12
Do astronauts on ISS get fresh perishable goods with deliveries?
6
Did Zuma "bump" NASA?
6
Why does NASA use freeze-dried food for the ISS?
13
Did NASA tell the Skylab astronauts to "Stop running around!"?
11
What do astronauts do with their trash on the ISS?
3
Are NASA's chase planes ever flown by non-astronauts?
15
Did some Apollo astronauts actually carry a sandwich and bacon in their launch suit?
2
Why did NASA divide Expedition 13 into two parts?