Which deep space spacecraft had main dish antennas that were perforated or made from mesh?

A long time ago I was considering asking why the dish antennas on some deep-space probes were perforated metal or mesh (presumably to save weight), while others were solid.

I'm trying to finally getting a round tuit but now I can't find many that weren't solid.

So for this question I'd like to ask only which deep space spacecraft had dish antennas that were perforated or made from mesh?

The only example I have found so far is Venera 4. 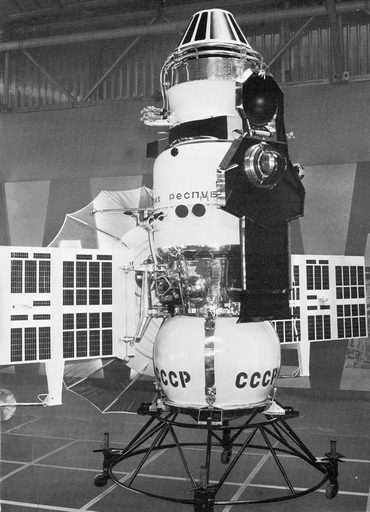 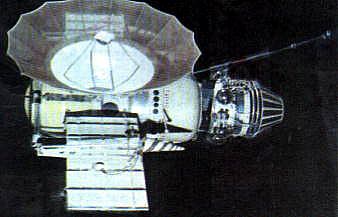 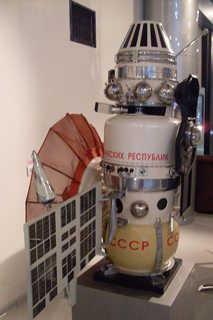 Mockup (1:3) of the spacecraft Venera 4 at Memorial Museum of Astronautics (Moscow) 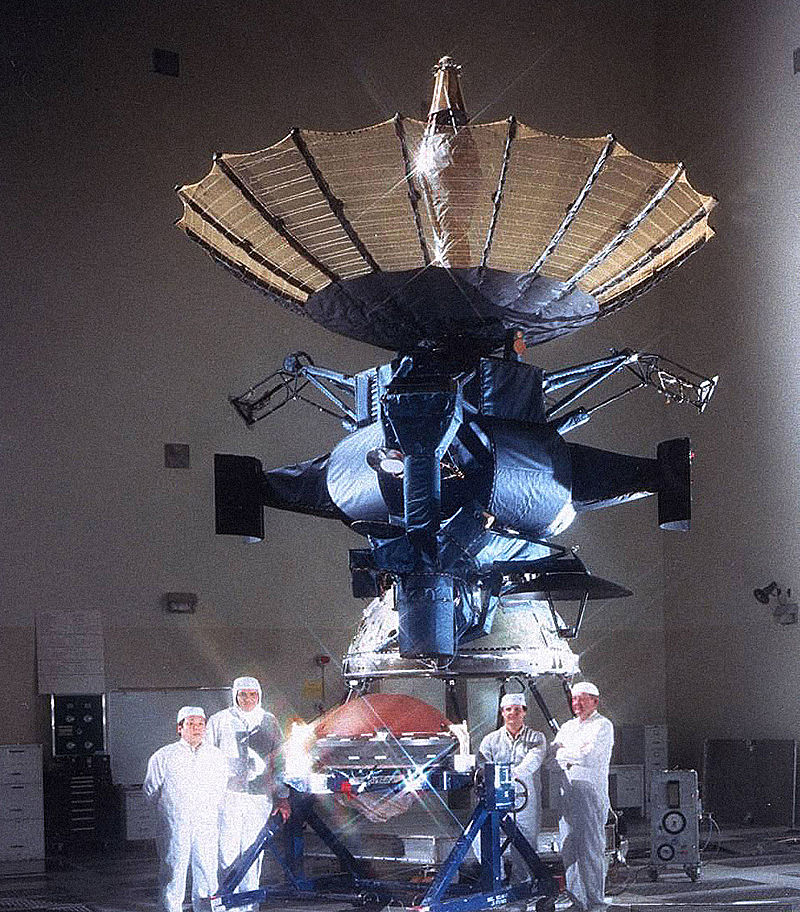 It was a copy of a TDRSS antenna, and after its long storage / trajectory rework / redesign / launch history, failed to deploy fully.

This resulted in data transmission rates much, much slower than designed. 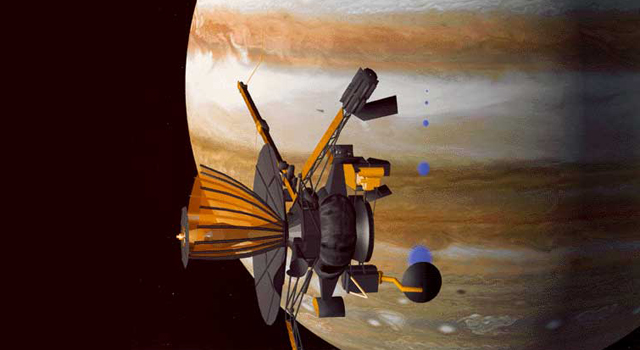 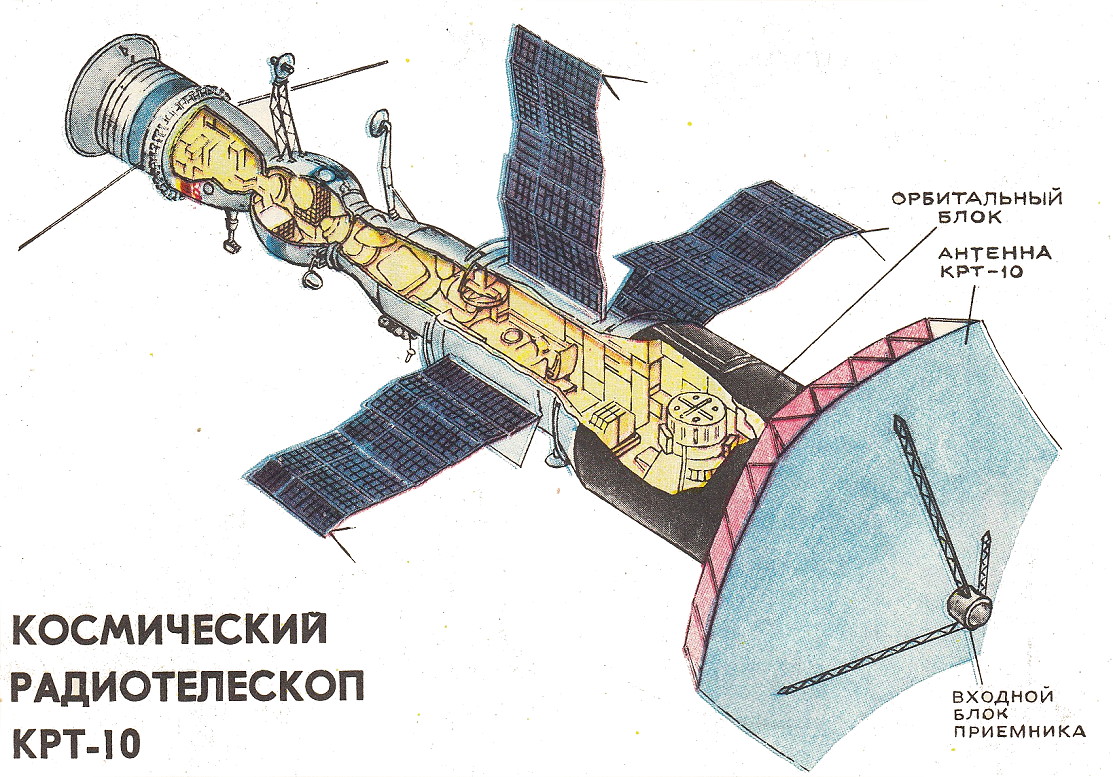 From the perspective of electromagnetism alone, so long as the holes in the mesh are much smaller than the wavelength of the electromagnetic radiation to be reflected, there isn't much of a difference between a mesh antenna and a solid antenna. The radiation cannot get through the small holes. This is, for example, why one should stay in ones car during a lightning storm. The car's big windows are invisible holes at the very low frequencies of a bolt of lightning.

An example closer to the problem at hand: A mesh with 1.4 mm holes (e.g., a square mesh made of wires separated by 1 mm) will appear to be quite solid to electromagnetic radiation with a wavelength of 1.67 cm or longer. That includes the Ku band (wavelength between 1.67 and 2.5 cm), and everything with a wavelength longer than that. (A mesh antenna intended for the Ka band would require an even finer mesh.)

However, these electromagnetic concerns are not the only concerns. A fine mesh made of flimsy wires might fall apart when transported back and forth across the country, not to mention falling apart during the rather rough 8 to 10 minutes that follow launch or falling apart due to the sudden jolt that occurs when the upper stage reignites. The significant mass savings that can result from using a mesh antenna versus a solid antenna amount to nothing if the mesh antenna fails due to its inherent flimsiness.

Not the answer you're looking for? Browse other questions tagged communication deep-space antenna or ask your own question.

9
Are Zond 2 and Venera 4 basically the same spacecraft design? What were the differences?
5
Have solid dish antennas on deep space spacecraft (as opposed to meshes) ever provided any other helpful function? As meteor shields perhaps?
6
First multi-pin electrical connection made in vacuum in space? Was it a part of a docking maneuver? Were precautions against cold welding taken?
1
When did ion propulsion first see some serious development efforts?

0
What are the main sources of radio noise & interference limiting deep space data rates and availability?
14
Flying fuel tanks! Which deep-space spacecraft had the largest fuel mass fraction?
3
How exactly were the signals from quad dishes of Apollo Deep Space High-Gain Antenna or Russian B-529 processed for local control of tracking?
9
Are Zond 2 and Venera 4 basically the same spacecraft design? What were the differences?
6
Are NASA (and ESA?) deep space spacecraft now generally able to store and forward messages between themselves?
3
Which spacecraft far from Earth have arc second resolution cameras that could measure Betelgeuse's position?
3
What is a Beam Waveguide dish and why do deep space communications stations use them?
3
When the Mars 2020 and Mars Science Laboratory missions were in deep space, what antennas did they have available to communicate with Earth?
5
Have solid dish antennas on deep space spacecraft (as opposed to meshes) ever provided any other helpful function? As meteor shields perhaps?
2
What antennas does JAXA use to communicate with its deep space spacecraft? Does it have a deep space network of its own?