How is Parker Solar Probe so robust against coronal mass ejections?

"Flying close to the Sun, Parker Solar Probe has a unique chance to see young CMEs that haven't been processed from traveling tens of millions of miles," said Kelly Korreck, head of science operations for Parker's SWEAP instruments, based at the Smithsonian Astrophysical Observatory in Cambridge, Massachusetts. "This was the first time we were able to stick our instruments inside one of these coronal mass ejections that close to the Sun."

When I hear "coronal mass ejections" I think of burned-out or confused satellites and the havoc this could wreak on earth, and yet here they are celebrating flying into them!

Considering Parker's exposure to CMEs and at much closer range than Earth, I'm guessing it must be designed with several features that make it more robust against their damaging effects, which may include (but may not be limited to) severe charging, induced currents and charges that can even burn out gyros (Scientists May Have Figured Out Why So Many Spacecraft Were Failing) and various radiation effects on electronics.

Question: How is Parker Solar Probe so robust against coronal mass ejections? What are the engineering considerations that allow it to survive repeated exposures to CMEs with a high degree of reliability?

In the absense of any better suggestions, I'm going to go out on a limb here and suggest that the carbon-carbon parasol does, in fact, provide enough shielding from all flavours of solar radiation that no additional and substantial shielding is needed. Presumably the probe has whatever "standard" shielding is fitted to spacecraft which leave Earth's magnetosphere and aren't travelling to anywhere particularly hostile. Given how many papers there are out there on the radiation vaults of Juno and the Europa Clipper and the cancelled JEO project and all the rest, the dearth of information on any special radiation protection on the Parker probe suggests (at least to me) that there isn't anything really unusual and special about the workings or construction of the probe, beyond its special parasol shield.

Throwing this stuff at the PSTAR and ESTAR databases, such a shield might reasonably be expected to stop a 40MeV electron or ~160MeV proton. A big CME can produce protons in excess of this velocity, though unfortunately I haven't been able to find a nice velocity spectrum of protons or frequency of flares of given velocities, though it does seem to be clear that faster CMEs produce much faster particles. Presumably it is assumed that the probe will be able to survive some flux of highly energetic particles passing through the shield, especially given that they will form a relatively small proportion of the total radiation exposure of the probe.

The unpleasant effects suffered by regular satellites (like arcing or current flows through the satellite) are a problem in part because they happen to random bits of the satellite depending on when a CME occurs in the satellites orbit whereas the Parker probe can be reasonably assured that all radiation will impact the business end of the parasol, which is well separated from the more delicate components. 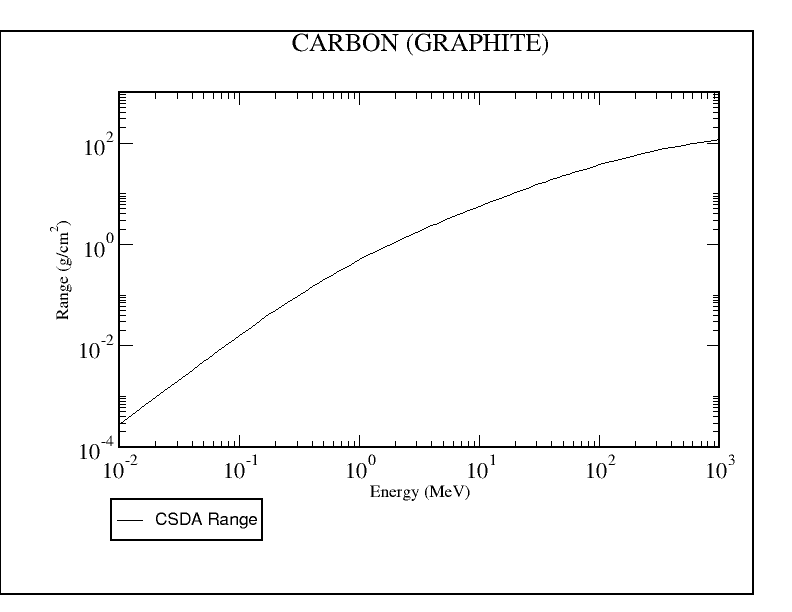 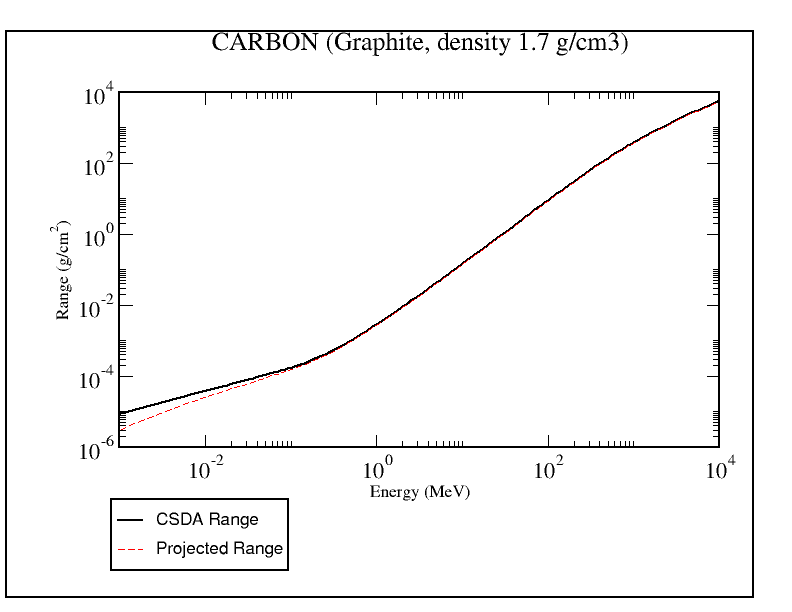 Not the answer you're looking for? Browse other questions tagged radiation parker-solar-probe cme spacecraft-charging or ask your own question.

12
How does “space weather” cause reaction wheel failure?
9
Why make X-ray shielding from titanium, when lead is 6 times lighter?
6
How deep into the corona could the Parker Solar Probe go without being damaged?