Why is there no image of the Earth taken from the lunar surface during Apollo 12,15 and 16?

I know there are photographs of the Earth from the lunar surface taken during Apollo 11, 14 and 17. Here are some for reference (there are many for Apollo 17). 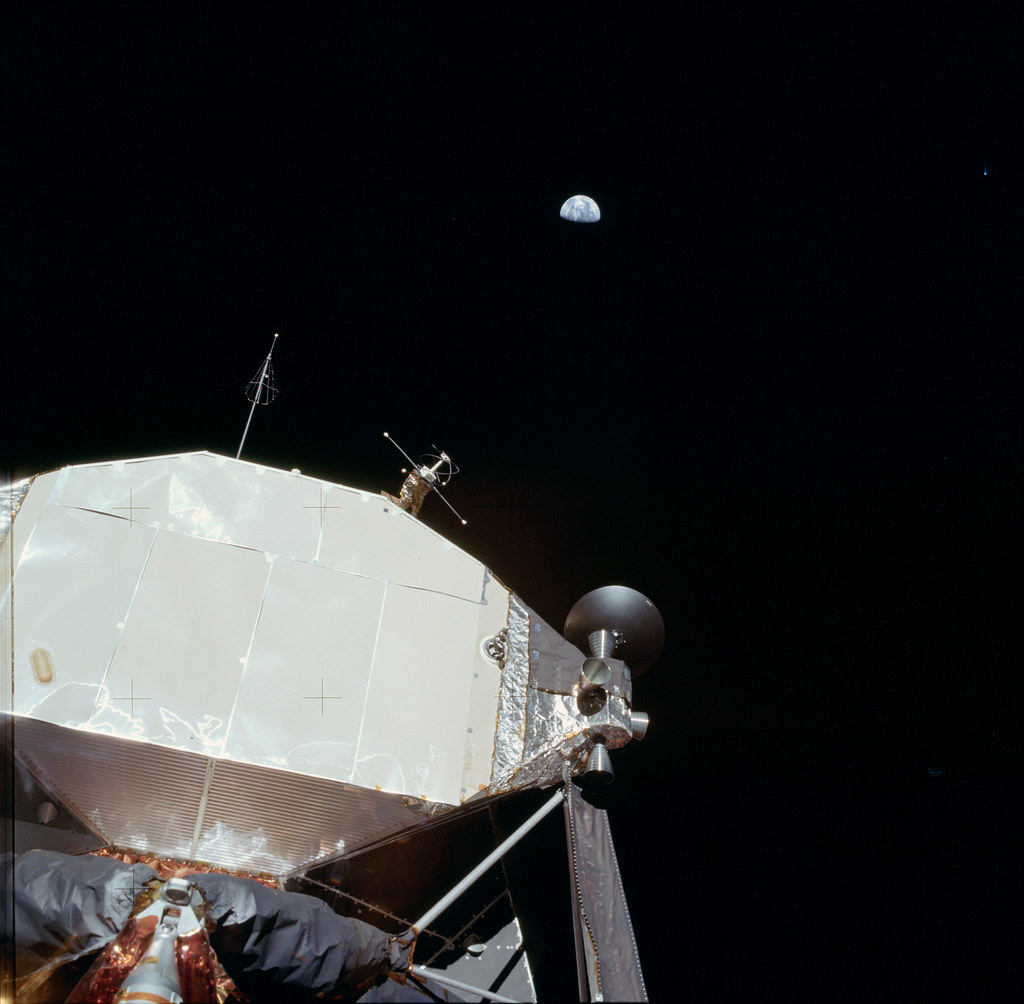 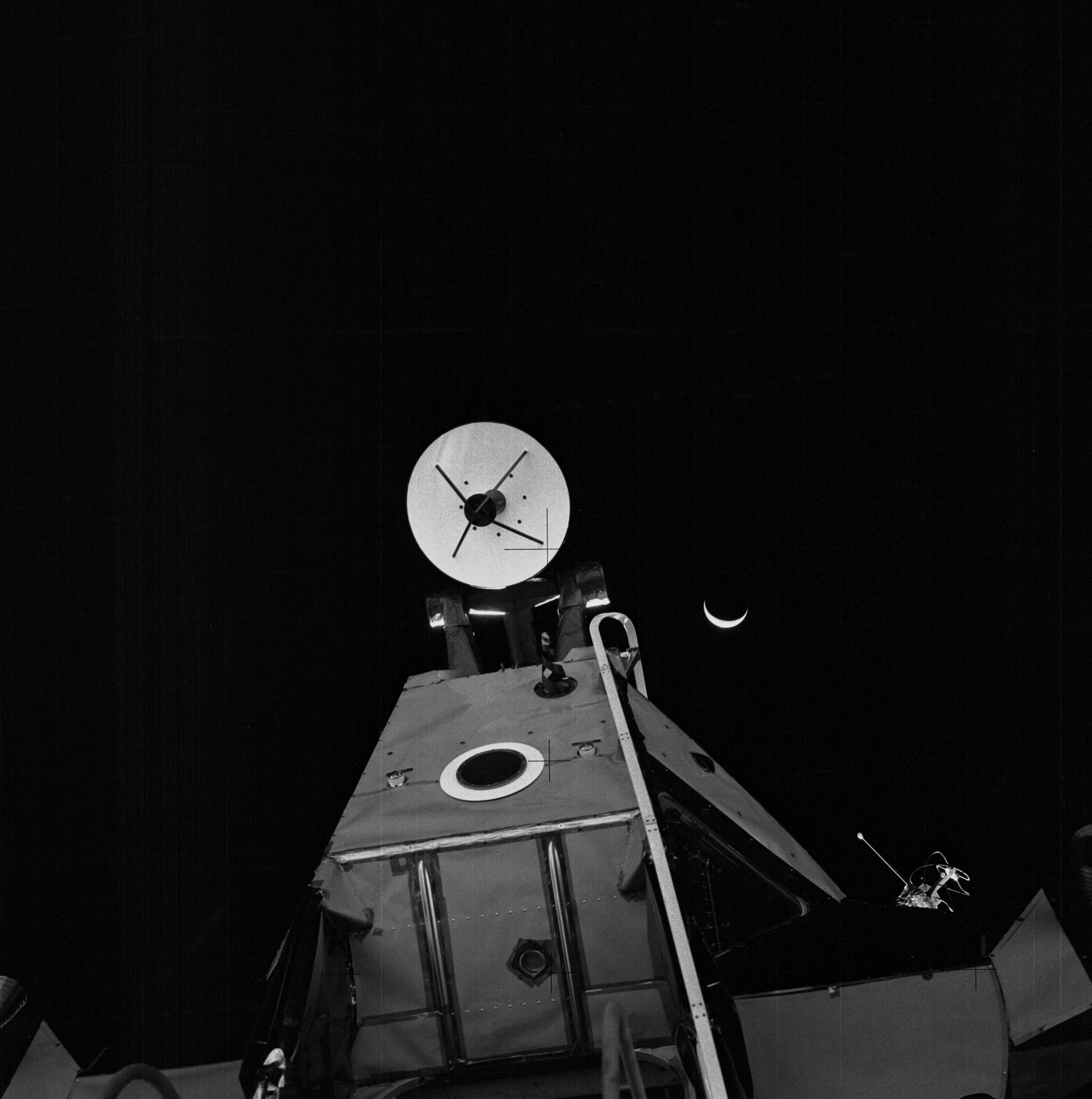 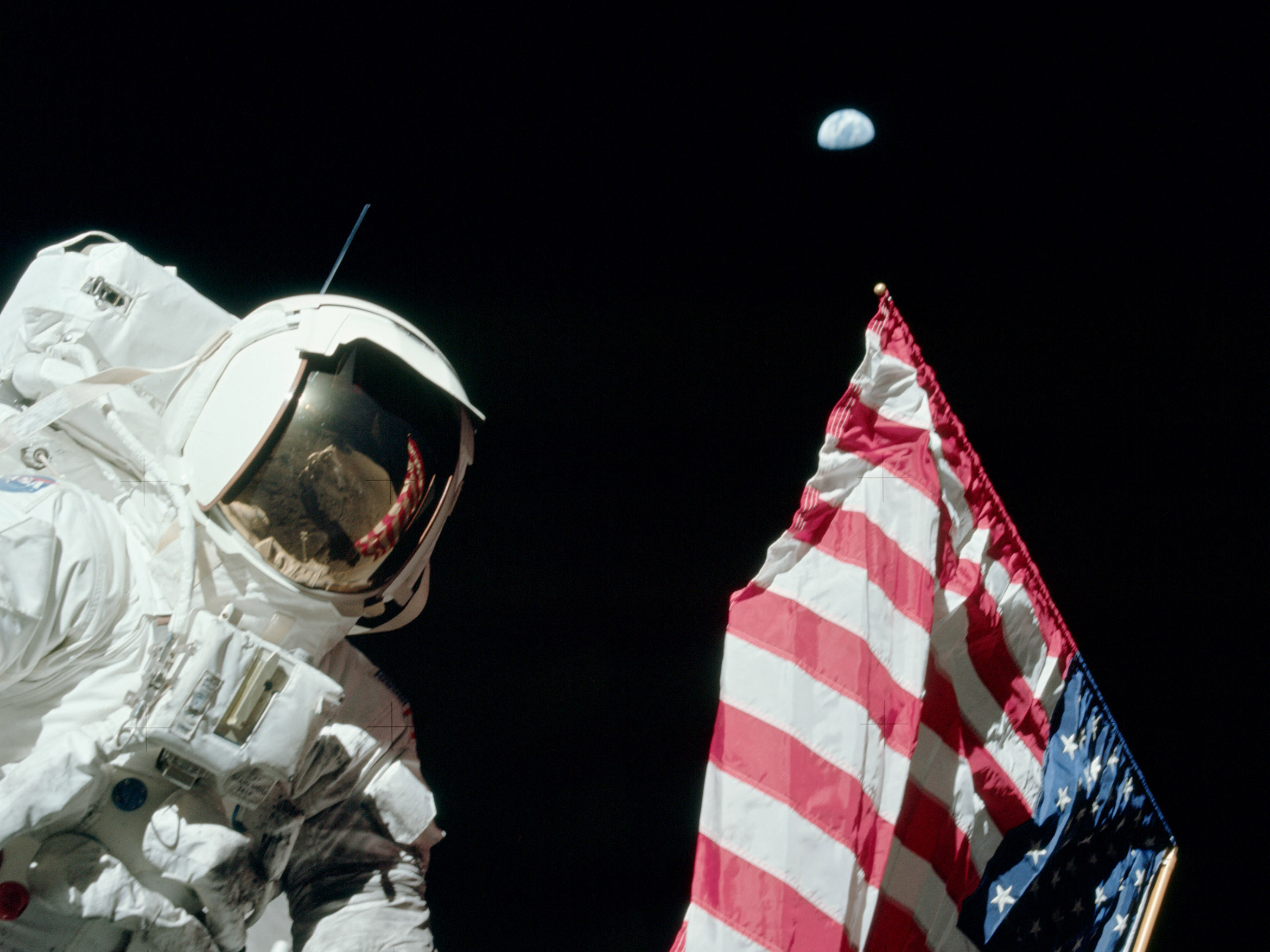 Looking at the Apollo 12 image library, Apollo 15 image library, and Apollo 16 image library, I've seen no images of the Earth taken from the lunar surface. Then again, there are many images so it is possible that I might have overlooked one of them. All the Apollo missions landed on the near-side of the Moon and the landing site needed to be in a direct line of sight with the Earth to maintain communications with mission control in Houston. If there are zero images of the Earth taken from the surface during Apollo 12, 15 and 16, then why is that?

Why would there be? The Apollo mission goal was to examine the Moon, not take pretty pictures of Earth.

The seminal Earth image was taken by Apollo 8, this turned out to be an important image. But subsequent repeats wouldn't add much value to this.

The astronauts had freedom in what they took pictures of, but they had a limited amount of photo magazines available so they were conscious of not wasting film on non-science imagery. On Apollo 11, the lander crew only had enough film for 800 exposures.

Complete photo indexes are available for each mission in the Apollo lunar surface journal.

Oh, and your premise is incorrect. The ALSJ shows photos of Earth were taken by Apollo 12. 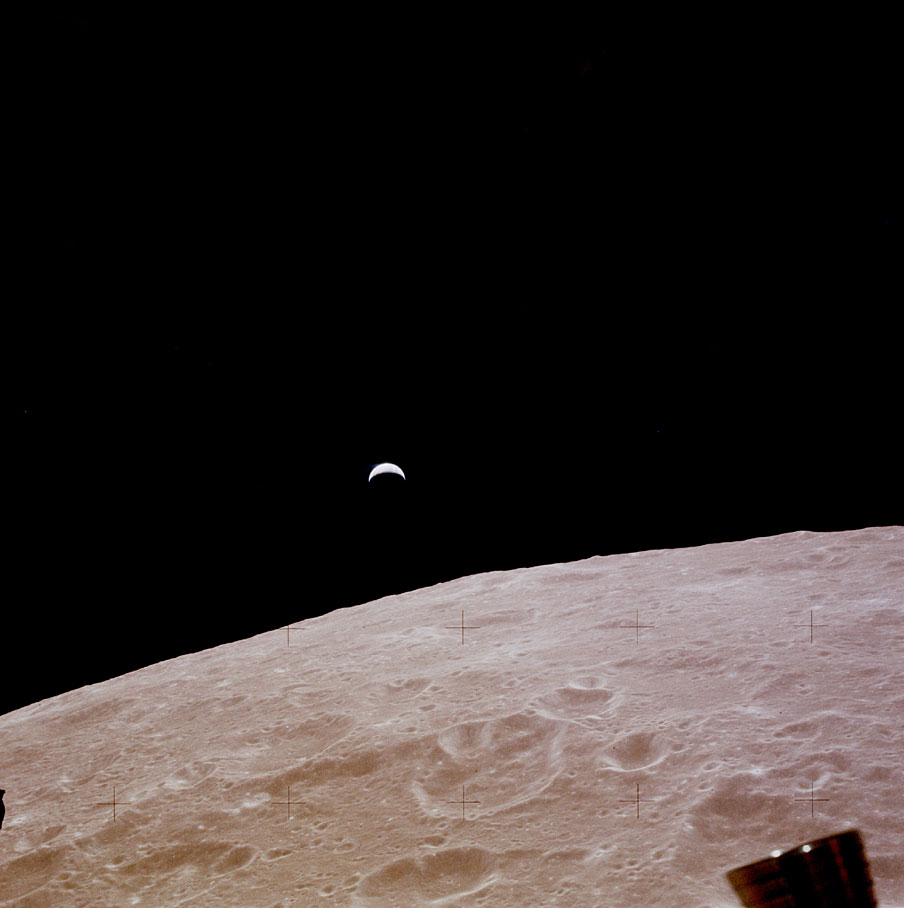 Not the answer you're looking for? Browse other questions tagged apollo-program earth-observation imaging or ask your own question.

37
Why does the ascent stage of Apollo 11's lunar module look like it's made of paper?
14
How many photographs are there of the whole Earth?
6
Were panoramic images taken during Apollo 15 planned and trained before on Earth?
5
How many Lunar Surface Hasselblad cameras were left on the Moon?
6
Could an Apollo Lunar Module have landed and returned without Earth assistance?
7
How were Apollo spacesuits cooled during simulations/rehearsals on Earth?
8
Why is the Apollo LM landing gear covered with so much thermal insulation?
5
How many different kinds of insulation film are wrapped around the Apollo Lunar Module?
4
Why are the poles of the Moon in Google Earth so different from other regions?
4
Are Longjiang 1 and 2 the only spacecraft to image the far side of the Moon in a single frame with detail?