Were there any launch vehicles with so heavily pronounced Plume Induced Flow Separation (PIFS), other than Saturn V? 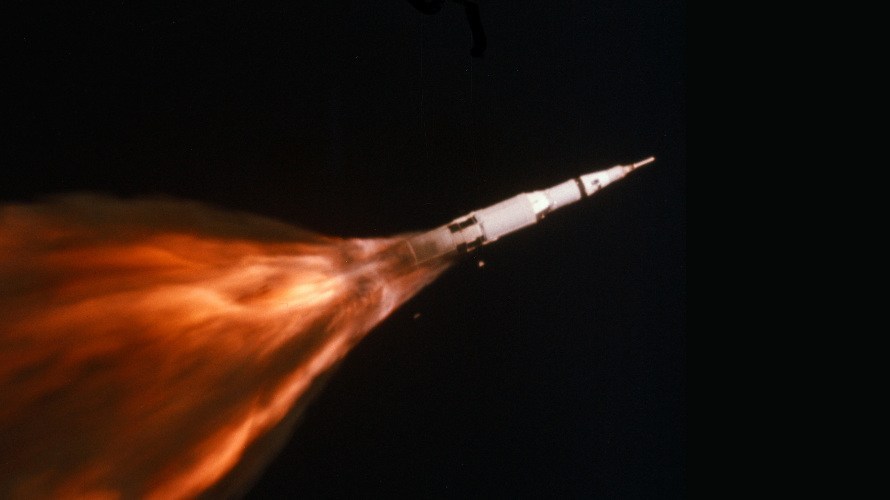 This is, basically, when "fire" from engine exhaust "moves upwards" on the booster side (to the lower pressure area) at certain flow conditions. 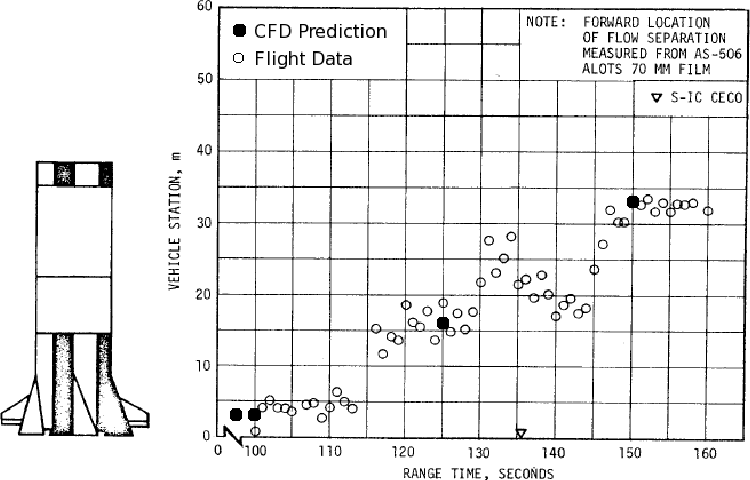 (Image borrowed from this paper, and originally must be from one of NASA's reports)

There is an interesting article claiming that this was anticipated at the early design stages of Saturn V:

Separation, once induced, will continue until outboard engine shutdown. As the plume diameter expands with altitude, the point of flow separation moves forward along the vehicle.

Similar effect from a Falcon 9 launch is discussed here: 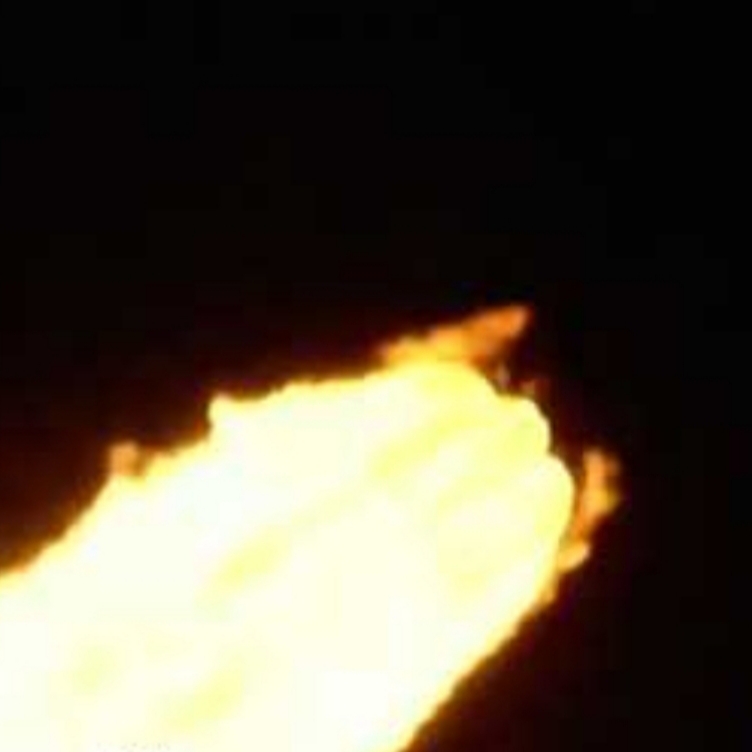 but it looks very small compared to Saturn V.

Question: Were there any real flight observations of any other launch vehicle that showed similar scale of "forward" flow separation as did Saturn V (with the "flame" propagating upwards from the bottom of the vehicle to, let's say, one first stage diameter or more), or was this effect so heavily pronounced only on Saturn V due to its specific geometry/size/engine pattern?

Browse other questions tagged rockets launch-vehicle saturn-v plume or ask your own question.

21
How did they solve Saturn V pogo oscillation problems?
3
Where does the turbine exhaust go on the Saturn V F1 engine?
10
What was the maximum thrust of the Rocketdyne F-1 engine?
8
Why did the ullage motors for the S-IVB TLI burn shut down prior to S-IVB ignition?
14
Why was the Saturn V considered to be human-rated after Apollo 6?
2
What is the plume effect?
7
Have any launch systems other than Saturn V used a controlled release?
5
How was the S-IVB stage configured for the post-extraction retrograde dump?