Are Zond 2 and Venera 4 basically the same spacecraft design? What were the differences?

The question Which deep space spacecraft had main dish antennas that were perforated or made from mesh? shows some images of Venera 4, and there's one below.

This answer to When did ion propulsion first see some serious development efforts? discusses Zond 2 (image below as well) and at first they appear to have a lot of similarities.

Question: Are Zond 2 and Venera 4 basically the same spacecraft design? What were the differences? Was one adapted from the other? 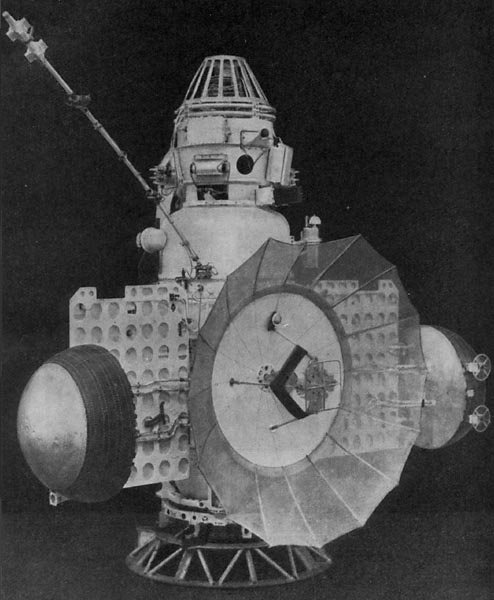 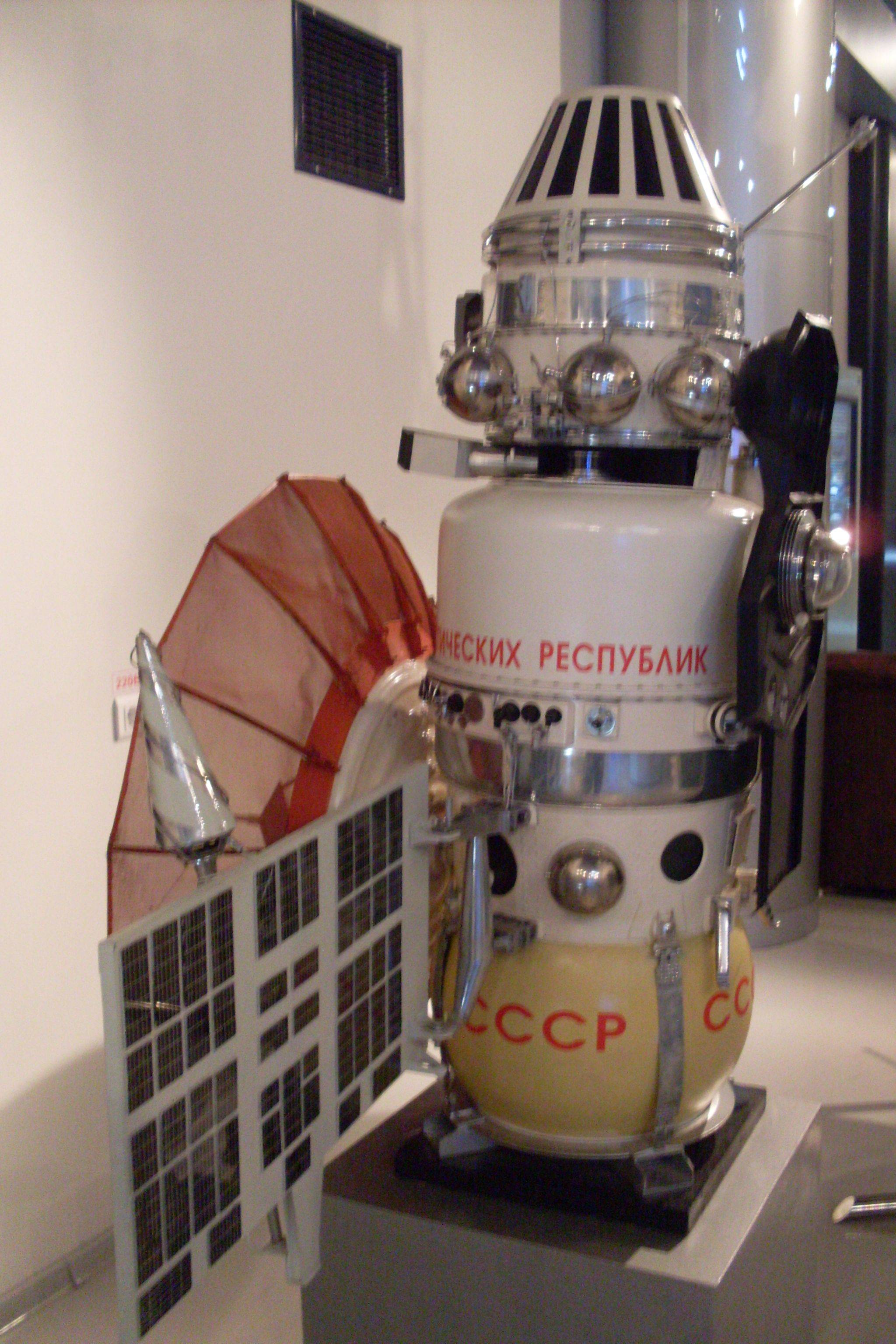 They are different generations of the same family of interplanetary spacecrafts.

Venera 4 was a derivative of Venera 3 (of 3MV series) spacecraft (and kind of "squeezed in between" 3MV and 4MV series).

Zond 2, as well as all other probes of 3MV series, was designed by OKB-1 under Korolyov guidance, Venera 4 design was assigned to NPO Lavochkin

The major differences between Venera 4 and its predecessor are described in this article (in Russian) from NPO Lavochkin webpage:

P.S. The last mentioned article contains quite a bit more of technical information on Venera 4, although not explicitly stated whether those details were a change from Venera 3 or not. Although the page is written in Russian, google translate these days does a pretty good job.

Not the answer you're looking for? Browse other questions tagged deep-space soviet-union venera zond or ask your own question.

3
Which deep space spacecraft had main dish antennas that were perforated or made from mesh?
1
When did ion propulsion first see some serious development efforts?

23
What cooling improvements did the Venera missions make?
4
Is NICER/SEXTANT the first civilian “spacecraft” to determine it's own position in space without GPS or uplinked data?
6
How was the radius of Venus measured so accurately (± 3 km) via radar in the mid 1960's, before Venera 4 and Mariner 5?
4
What systems were used onboard Buran to determine its position during reentry and landing?
3
What are the questions and issues related to Kosmos 482's configuration and eventual reentry?
1
How were Venera's variometers able to measure extremely weak, nano-Tesla magnetic fields?
3
Which deep space spacecraft had main dish antennas that were perforated or made from mesh?
9
What were the first Soviet spacecraft to use an internal docking tunnel?
32
What are the teeth on the edge of Venera 13 and 14?
5
Have solid dish antennas on deep space spacecraft (as opposed to meshes) ever provided any other helpful function? As meteor shields perhaps?