New Year's Celebration on the ISS

When/what time zone do astronauts aboard the ISS celebrate the new year?

Bonus: How many NYE's can astronauts aboard the ISS celebrate, counting only when the new year starts in the time zone they're currently passing over?

The official time zone is GMT, or UTC.

As for the number of times they could celebrate, well, that's a bit tricky. The station goes towards the east, which is actually backward in time. There are a total of 38 time zones (Yikes!), spread from UTC +14 to UTC -12. Of course, the ISS would have to be in that particular time zone. The max is likely around 16-20, if everything lined up perfectly. If it lined up poorly, that number could be 0.

I'm guessing the number is between 0-3, although it could be very difficult to really make that determination, and I'm not going to make a complex simulation with including a time zone map just to determine the answer to this question ;-) The ISS will be at local midnight right now roughly at the equator, as you can see at this tracker. If the ISS happens to be at the right spot of the orbit, then it will be there right as it turns midnight. Because time zones exist, then this has to be in a discrete block, roughly 1/24th of the orbit must be in that block.

Bottom line, it's really hard to get a perfect answer, but you can safely assume it will not happen very often, maybe once or twice, where the ISS is overhead at midnight of the ground below it. 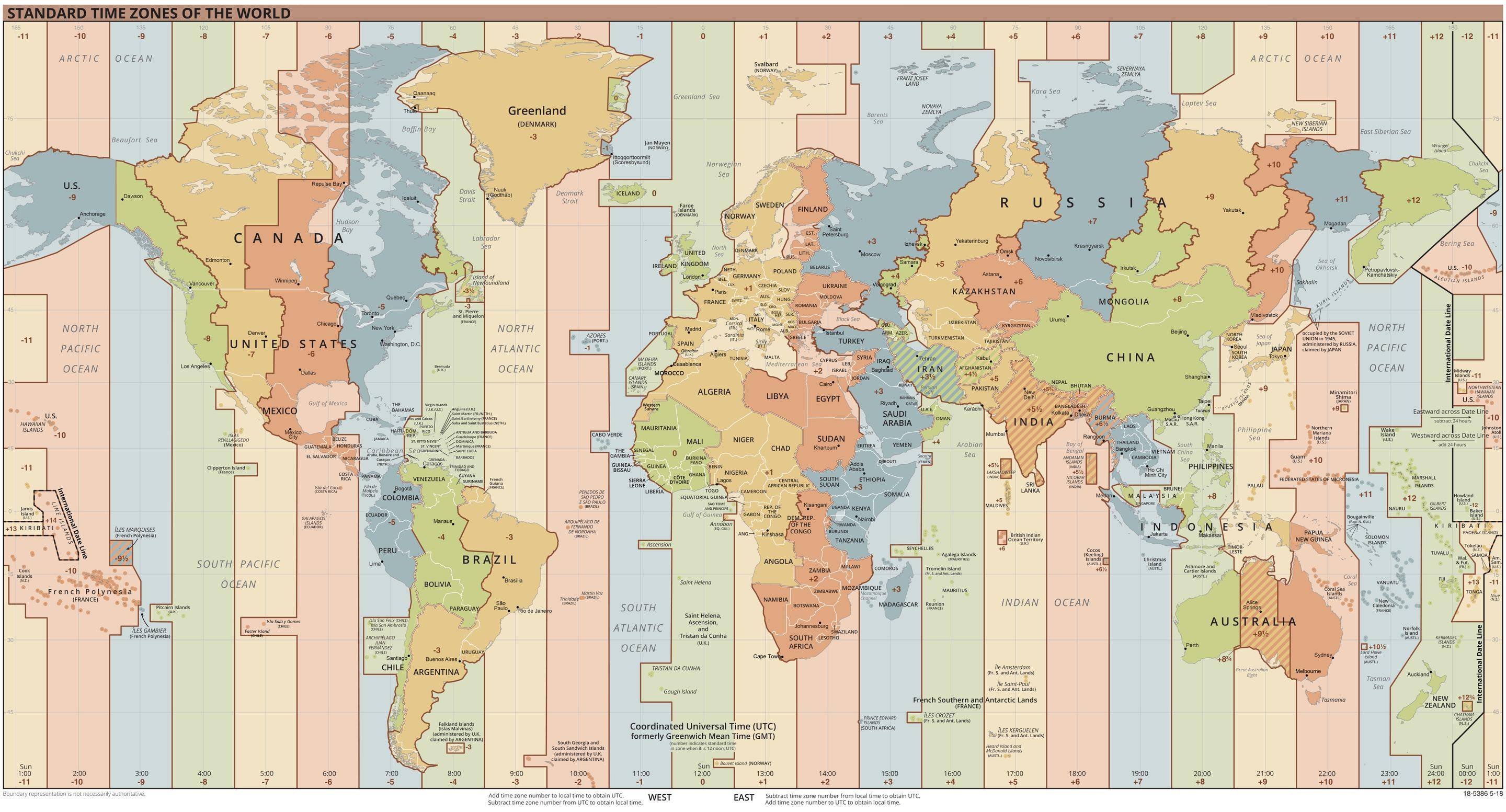 I was interested in the bonus question and decided to do an ad-hoc survey using ISS Tracker in historical mode. I entered the appropriate 2020-01-01 00:00:00 for each apparently relevant time zone (-11 through +13 and the likely half-hour time zones I could find--less than all 38).

My analysis shows that the ISS astronauts could have celebrated one and a half time New Years events based on their ground track location at the relevant time.

Kudos to @PearsonArtPhoto for such an accurate guess.

Not the answer you're looking for? Browse other questions tagged iss time or ask your own question.

27
What time zone is used on ISS to define a day?
10
Does the ISS medical inventory include a sun-tan/sunscreen lotion/cream?
16
Do astronauts get Netflix on ISS?
14
When was the last time 9 people were on the ISS?
5
How many time-zone does the ISS cross through during one orbit?