What were the differences between the STS Orbiters?

There were six STS orbiter vehicles, of which five were operational for space flight:

Challenger and Enterprise were used for tests, with Challenger later refitted for space flight. Columbia was the first to fly, on April 12, 1981 and Endeavour the last one to have its maiden flight on May 7, 1992.

Technology progressed during the 11 years between Columbia and Endeavour and the orbiters received various upgrades during service. As a consequence, they were not identical, making them (un)suitable for specific missions:

I'm interested to know what the major differences between all of the five flight-ready orbiters were, i.e. differences that affected their suitability for certain mission types. This would include things like unique equipment installed to facilitate certain missions (like the Atlantis example), but also structural differences that were a result from more advanced technologies or design applied to the newer orbiters (such as with Columbia, that had a heavier wing and fuselage spars).

The Orbiters changed over time so that, for example, Columbia when it was destroyed was quite a bit different from when it was delivered. When writing this up I've tried ignore the temporal differences and to list the major differences that had an effect on operations.

All the Orbiters had different things failed in them at various times that were not deemed worthy of fixing: gas flow sensors in the life support system, quantity probes in the propulsion system, etc, that led to operational differences; I have not listed those. All the Orbiters had minor external differences on top of the major ones: their names, locations of Thermal Protection System (TPS) repairs, differences in decals, wear and tear, etc. 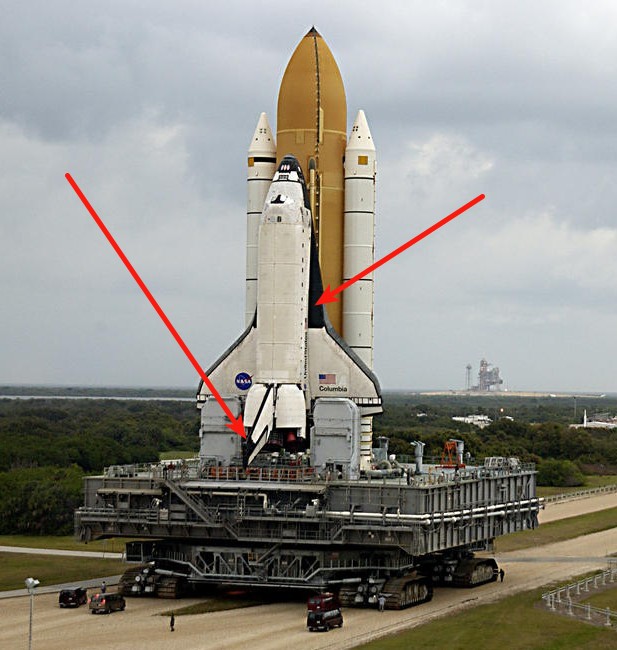 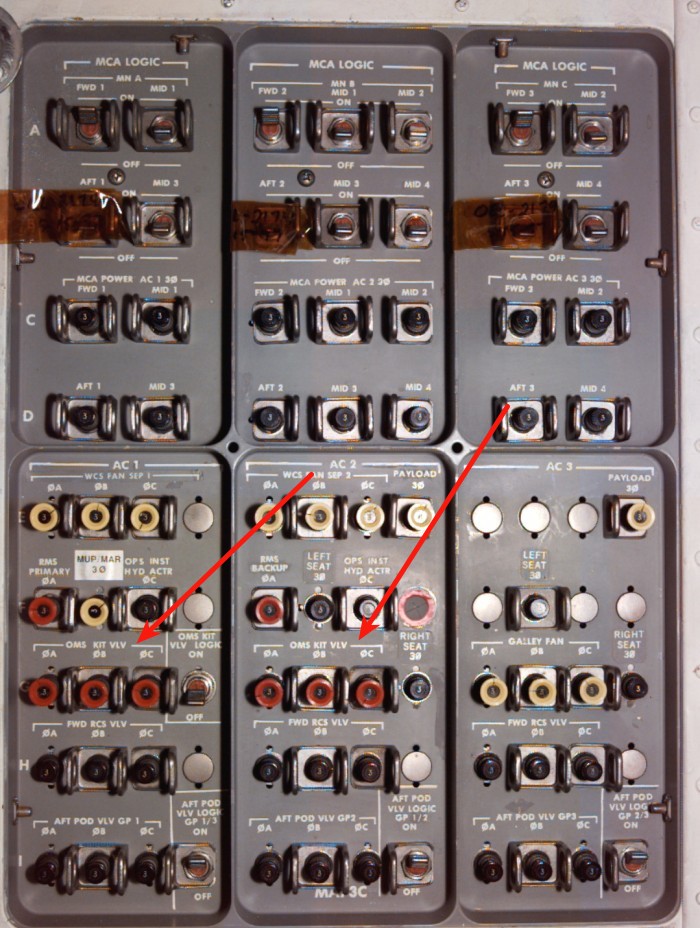 1 Thanks to dan04 for finding the weight difference

36
Do rockets, launch vehicles or spacecraft contain a black-box?
42
Was the payload bay of the Space Shuttle depressurized before launch?
23
Why would oxygen be stored as a super critical fluid?
20
Why was Space Shuttle Atlantis selected for Mir docking so frequently?
11
How close was the U.S. DoD to getting their own space shuttle?
5
How was the Centaur stage fueled in the Space Shuttle?
14
Any imagery from Shuttle Columbia's SILTS pod on the internet?
3
Number of segment in Wing leading Edges
2
Why did Columbia never visit the ISS?

42
What made NASA shut down the Shuttle program?
23
How often, if ever, was "software" updated in the shuttle orbiter?
18
Before the Columbia accident, were there shuttle manifests/plans for after ISS assembly complete?
18
Why were four Space Shuttle orbiters initially built?
20
Why was Space Shuttle Atlantis selected for Mir docking so frequently?
15
Did each Shuttle have its own dedicated Canadarm?
11
Why did Columbia’s planned flight manifest have a five-year gap with absolutely nothing in it between 2004 and 2009?
2
How was each Space Shuttle contingency rescue missions numbered?
34
What kind of "safe" was carried on the Space Shuttles?