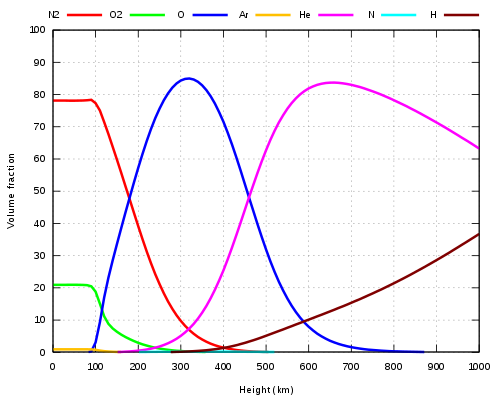 16
Flying on dense atmosphere planets & moons
10
Can we make a space blimp?
31
When will we send floating probes to Venus?
6
Does turbulence make sky cities infeasible on Venus?
1
Could a helium balloon on Mars and on Triton float at air pressures lower than it could on Earth due to the bodies' low gravities?
5
What would it take for a balloon to reach an altitude of 65 km (214,000 ft) above the Earth's sea level?
25
What would the Venus landers look like today?