How does SPACEX capture such images? 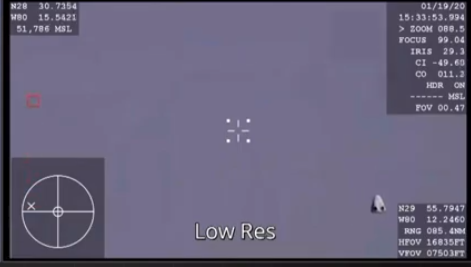 I was watching Today's launch test by SpaceX and had a question pertaining to the method used for imagery of objects mid-air! Other than on-board cameras, what techniques do NASA and SpaceX follows for such beautiful captures? It's literally not possible to be in proximity to the rocket and space capsule to image! Kindly List out the methods.

I have no first-hand knowledge of what was used for the SpaceX abort test, but the image in the question looks very similar to the tracking imagery from the AIRS-WAVE system on NASA's WB-57 planes. @ErinAnne found a tweet by FlightRadar24 that shows a WB-57 flying for the launch and links to a detailed track. 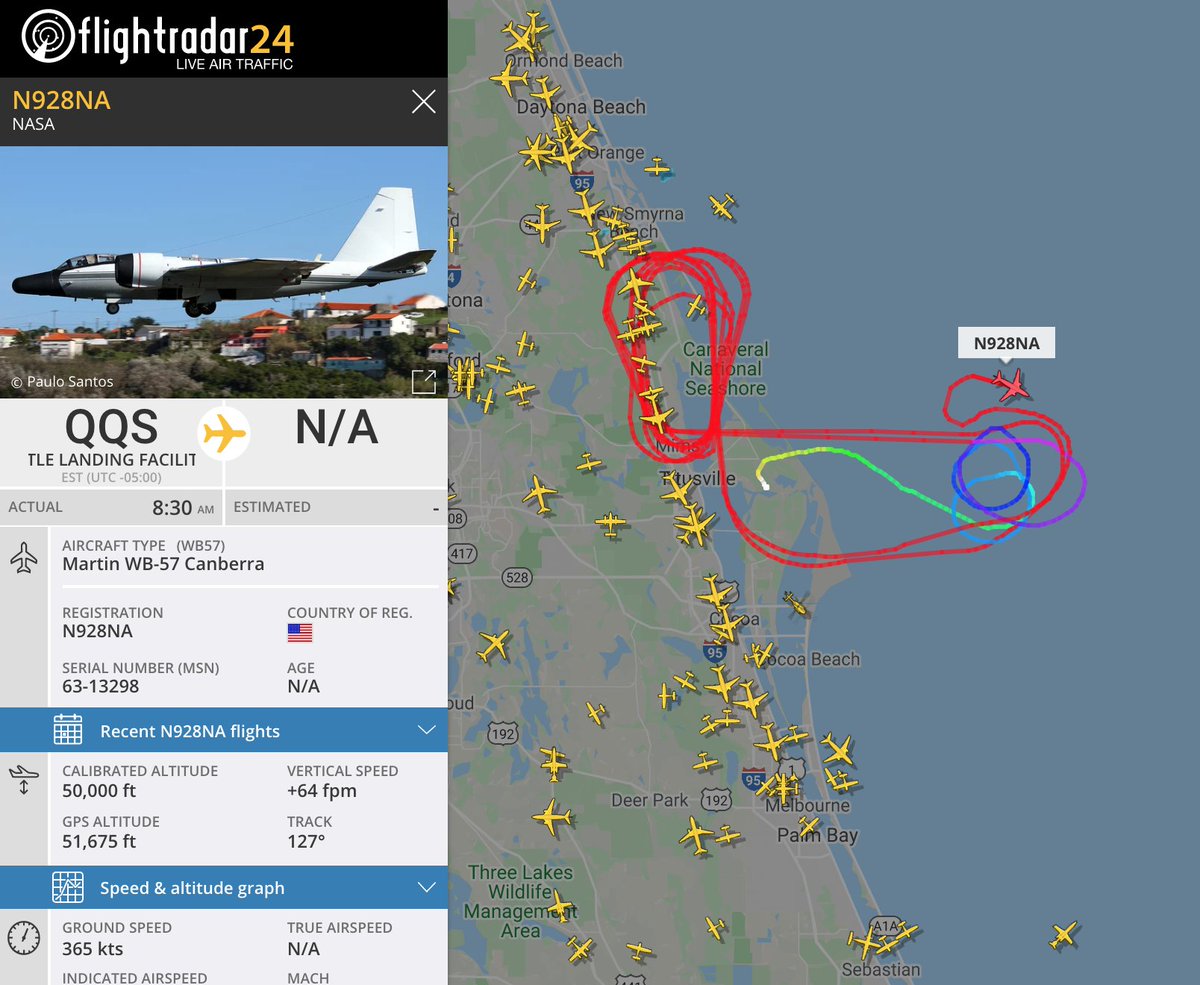 AIRS is the Airborne Imaging and Recording System which mounts as a replacement nose on one of NASA's WB-57's. WAVE is the WB Ascension Video Experiment, a special set of optics that was created to film the space shuttle's ascent phase. 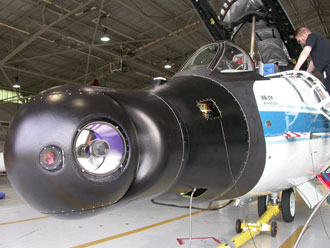 There are several other optical benches that can be installed in AIRS, depending on exactly the requirements. One of the planes currently has a system called DyNAMITE (gotta love those acronyms: Day Night Airborne Motion Imagery for Terrestrial Environments) which combines HD color video with mid-wave infrared.

In addition to its primary video recordings, the AIRS system provides a real-time tracking display which looks a lot like sample above.

The WB-57s are considered a general facility, so there's a lot of information available about their capabilities. Perhaps a good place to start is the Experimenter's Handbook.

10
Did the medium range KTM tracking cameras for the Shuttle really have a "150 inch lens"?