During the MSL (Curiosity) Mars atmosphere entry, when was the last time the Reaction Control System used?

I understand that the Mars Scientific Laboratory used its Reaction Control System during its entry into the planet's atmosphere. At what altitude was the RCS last used? 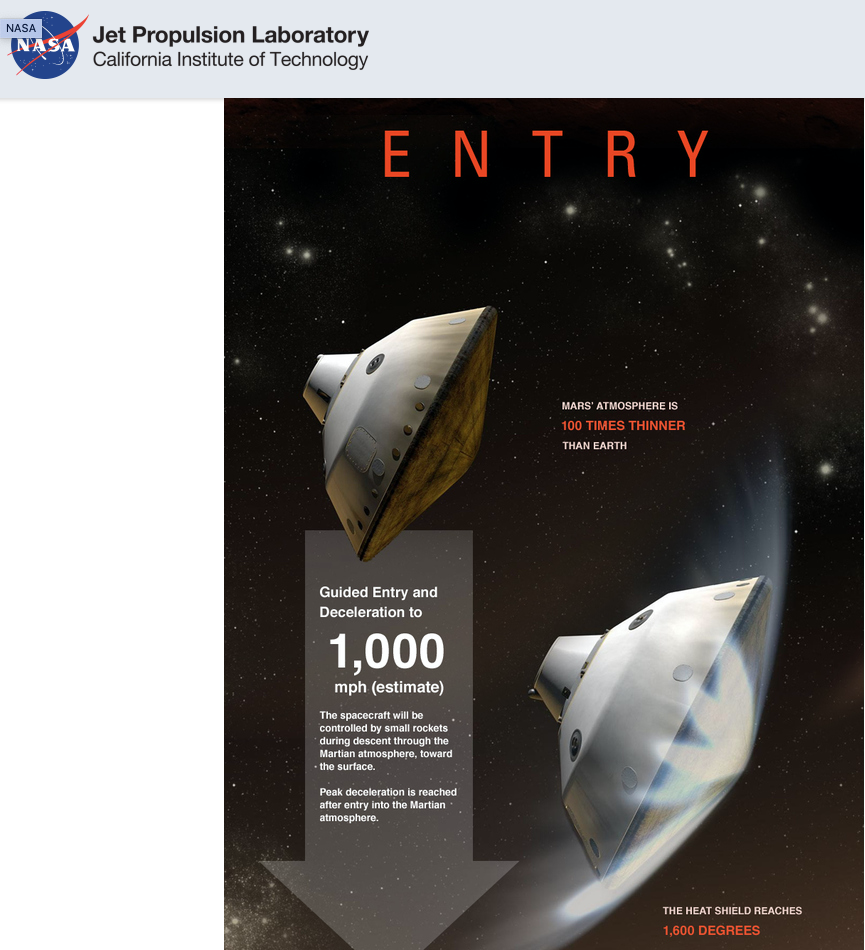 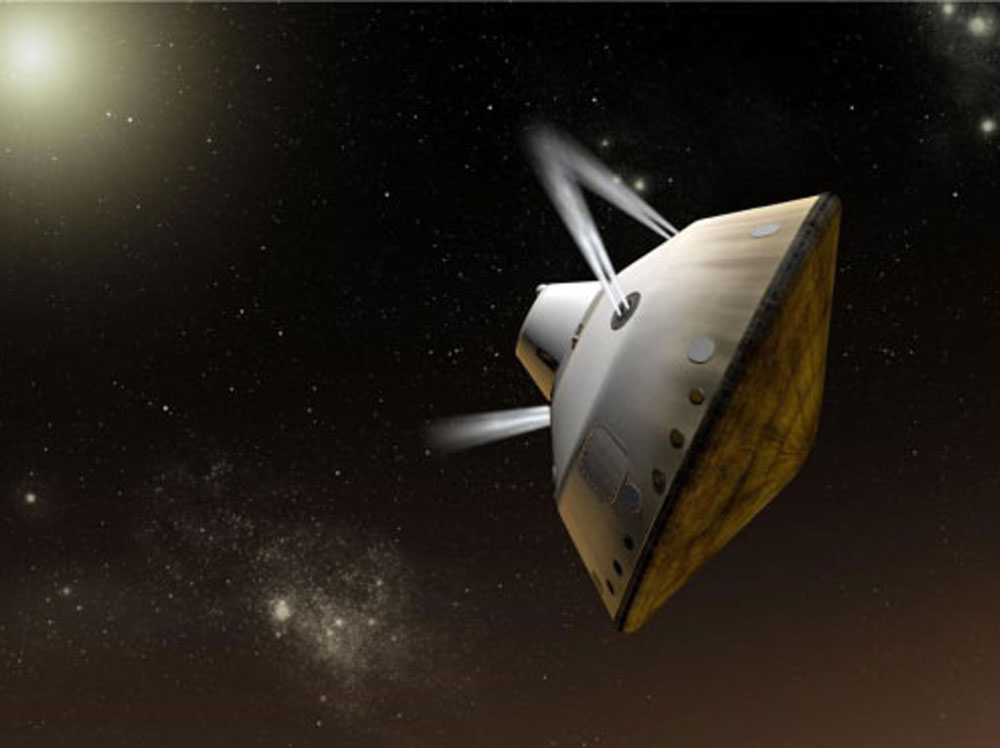 The RCS is used in re-entry right from the Entry Interface ($125\ \mathrm{km}$ from the Martian surface, $5,900\ \mathrm{ms^{-1}}$), at which it is pressurized and subsequently used for controlling roll, pitch, and yaw as directed by the entry guidance unit. It shares the same propellant (monomethylhydrazine) used by the landing engines.

Shortly (to be precise: 15 seconds) before parachute deployment, it goes through a procedure called SUFR (Straighten Up and Fly Right) after the center of mass offset jettison. During this phase too, the RCS is active, tasked with making the MSL execute a $180^\circ$ azimuth turn and also to dampen any transients. It also takes the angle of attack to zero.

The parachute is deployed at EI+04:05 minutes, at $450\ \mathrm{ms^{-1}}$ and $11\ \mathrm{km}$ altitude. During PD (parachute deployment), RCS is temporarily disabled but is activated once again to dampen wrist mode oscillations that might have arisen during PD.

But the RCS isn't going to retire yet.

One may expect no more RCS activity after sky crane deployment but as a matter of fact, the RCS is used unto the very end, even during the powered descent.

The RCS is apparently partially engaged during the final descent stage, perhaps as a dampener or even engaged symmetrically to provide vertical thrust during the final speed-up or slow-down.

Not the answer you're looking for? Browse other questions tagged mars reentry curiosity rcs or ask your own question.

24
What problems led to the use of the Sky Crane system used by Curiosity?
6
Can the rate of descent be measured with a laser?
3
What are transonic oscillations (wrist mode) and would Schiaparelli have been transonic at 2 to 4 km altitude?
3
During final descent how will InSight know cardinal directions in order to land with proper orientation?
27
Why aren't RCS openings an issue for spacecraft heat shields?
28
Could the Columbia crew have survived if the RCS had not been depleted?
7
"Re-entry" vs "Reaction" in RCS