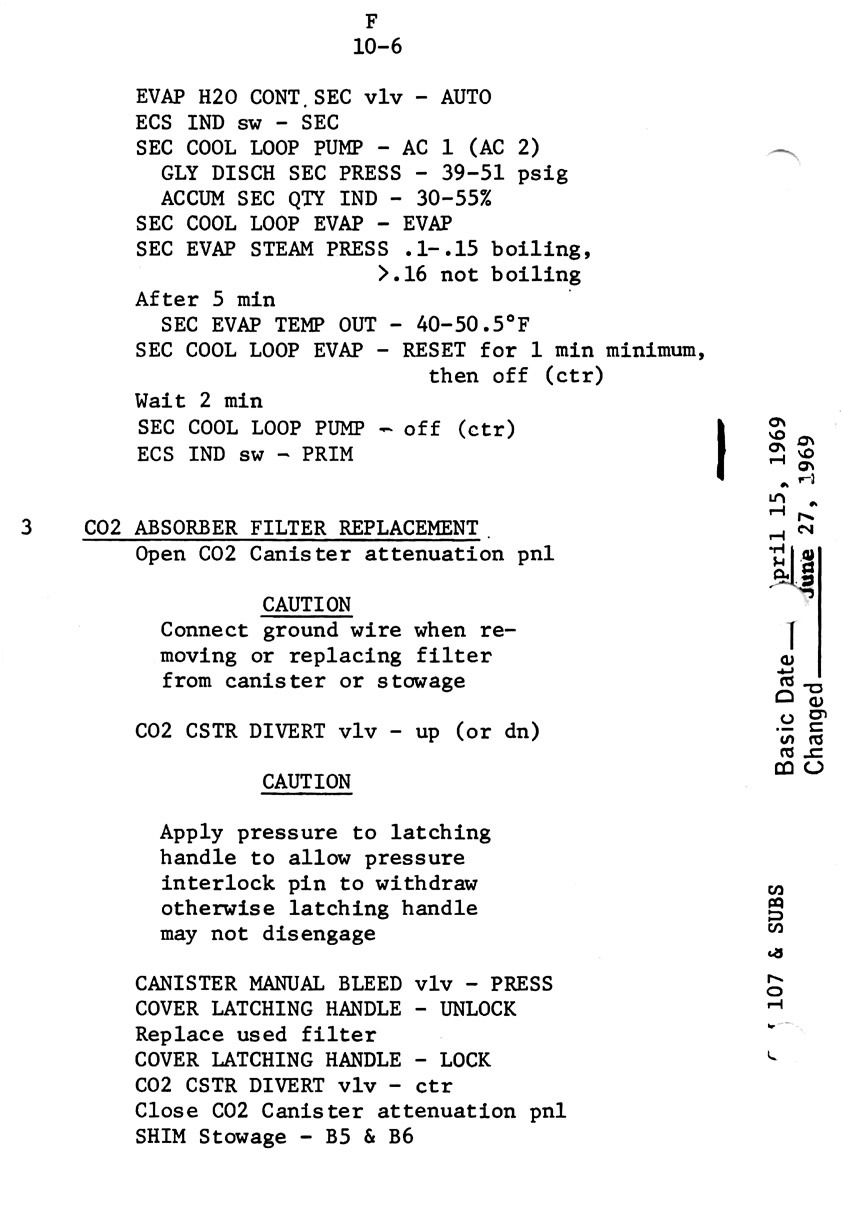 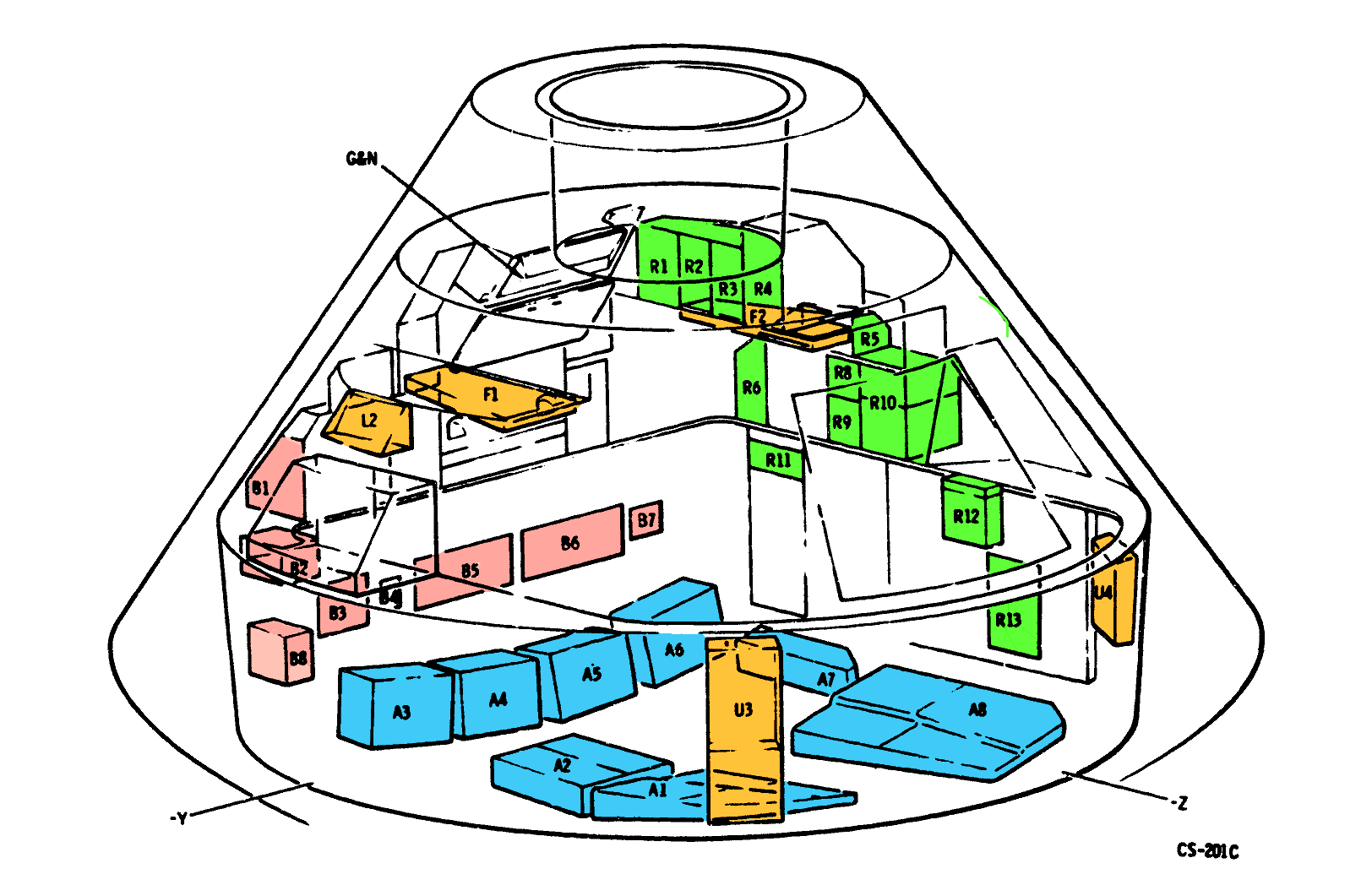 7
Were more lunar module LiOH cartridges just a spacewalk away?