HTP as oxidizer for main propulsion

Please anyone elaborate why hydrogen peroxide is not used as an oxidizer for main propulsion. I see that everyone agrees on this but from my point of view its a big flaw. I think that industry has seriously overlooked the potential of this compound and that future of cheep space flights lies in it's use.

HTP has been used as an oxidizer before. Kind of. See BLACK ARROW and the rest of the British keroxide. Turns out HTP by itself isn't a great oxidizer, but when you catalyze its decomposition into water and O2, you get lots of dry steam and hot O2, the latter of which is an excellent oxidizer. In fact, it's so hot, it's basically hypergolic. 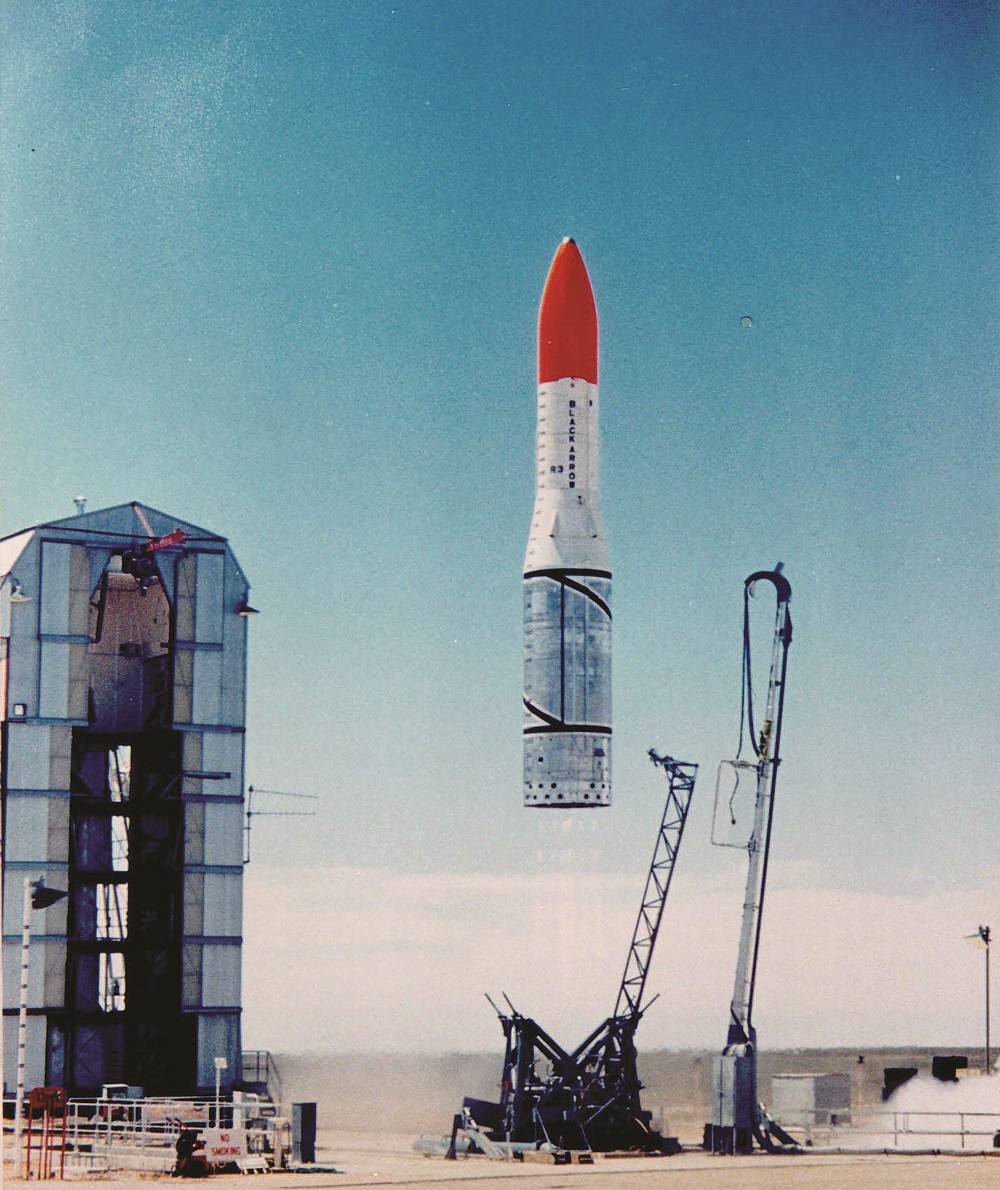 That said, the biggest reason is simply the lack of research into it compared to other propellants. Initially, the disadvantages were too steep to justify working with it, and while HTP technology has improved, there's still a big knowledge gap between it and the comparatively predictable, well-behaved (if cancerous) IRFNA + MMA/Hydrazine/UDMH combinations.

Do go read that Ignition! chapter mentioned in the comments.

EDIT: I've looked into hydro-oxide engines before (HTP & LH2) and they are generally absolutely terrible. You gain all the disadvantages of hydrolox (massive LH2 tanks, big temperature difference between fuel and oxidiser) and none of the advantages of its stellar ISP.

Not the answer you're looking for? Browse other questions tagged history oxidizer hydrogen-peroxide or ask your own question.

10
When has hydrogen peroxide been used in rocketry?
29
What was the result of the propellant predictions in the last chapter of "Ignition!"?

8
Are oxidizer to fuel mixture ratios based on mass or volume?
1
Different LNG (methane) combinations with oxidizer
4
Would LOX+$NO_2$ or LOX+$N_2O_4$ make a good oxidizer mix?
5
Why does Juno use "mixed oxides of nitrogen" oxidizer for propulsion? Which ones?
46
Using ozone as oxidizer
4
There are better oxidizer than oxygen?
1
Can LOX containing hydrogen peroxide be used as an oxidizer for a liquid fueled rocket?
3
Was liquid ozone + fluorine ever tested as an oxidizer? Ever with jet fuel?
2
Decomposing HTP through regenerative cooling for use in closed expander cycle