Does the Artemis III mission have a backup plan if the astronauts are unable to ascent from the Moon?

For the unlikely scenario where the Artemis III astronauts having landed on the Moon press the ascent button and nothing happens, will NASA have a backup or rescue contingency plan? 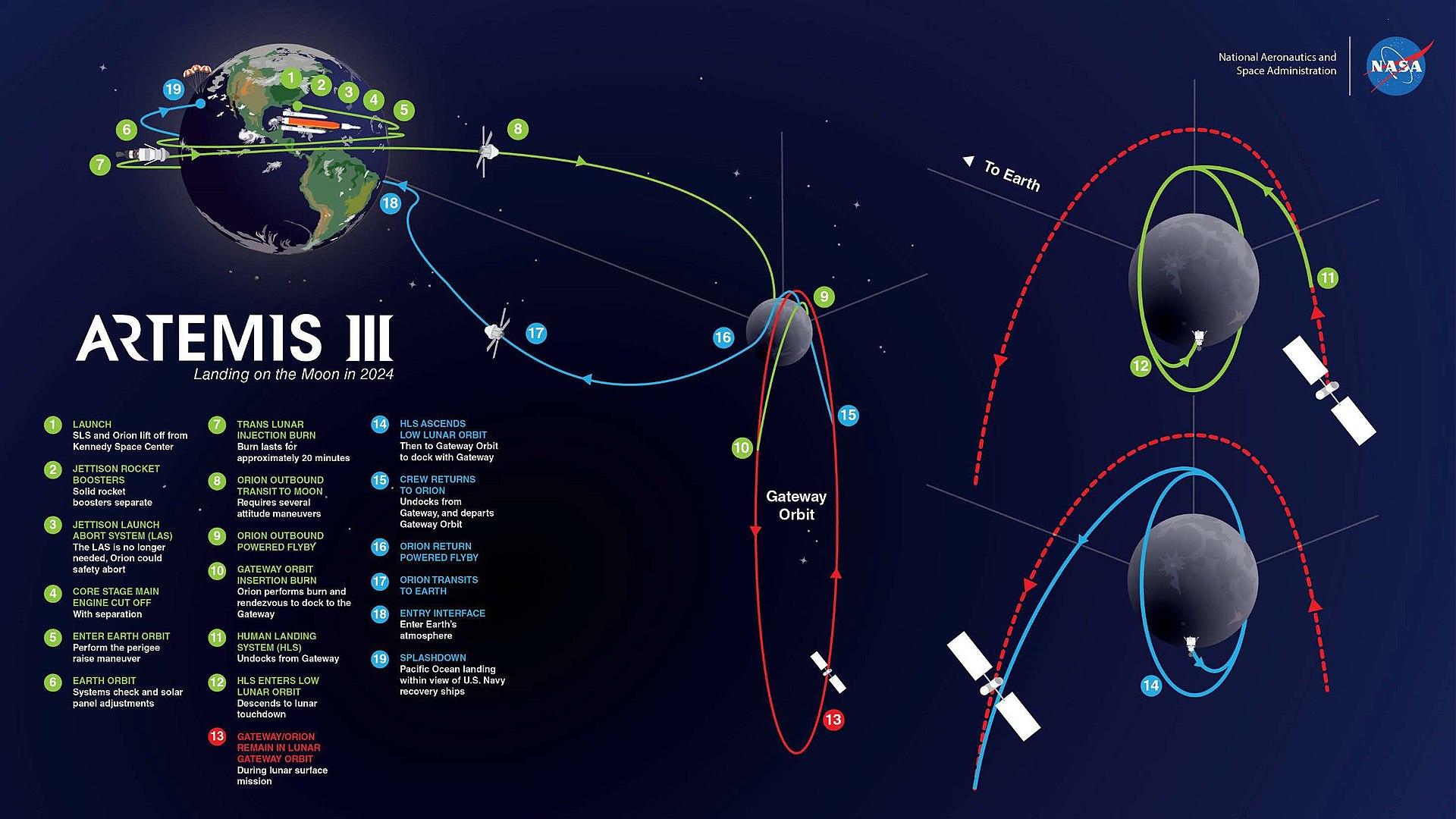 It's worth noting that at this time, there isn't enough details on Artemis to know for certain. The program is only a bit of a concept at this time, with the hope to have it more fully fleshed out soon. Still, anything very specific, like backup procedures, probably has many possible options.

Presumably this will be similar to the Apollo system, have a system that is basically foolproof for the ascent stage, as there really isn't a backup there. The system was pressure fed, igniting on contact, so it would be very difficult for it to not work.

Actually, for the Apollo system, there were a few backups. There was a procedure to jump start the engine, and a few more extreme procedures that I've heard rumors of but can't find anything online at the moment. No doubt similar procedures would be in place for Artemis.

Bottom line is, it is very likely if there is an issue with the ascent stage, we won't be able to do anything about it. It would take 3 days just to get there, assuming you have a rocket on the pad with a rescue mission ready to go, and the SLS rocket seems unlikely to have a backup even built, let alone ready to go on the pad.

20
Could a single crew member fly the Apollo LM?
25
How did Apollo-12 manage to land next to Surveyor-3? First "Space-Tourists"?
35
What is the primary reason for SpaceX motion to have astronauts board Dragon before fueling up the rocket?
8
How many stages (approximately) will likely be used to get NASA astronauts to the Moon's south pole and safely back to Earth?
4
Could a nuclear thermal rocket take off from the surface of the Moon?
16
What is an "octet" in the context of NASA's LunaNET Interoperability Standard? ("internet on the Moon")
9
When cis-lunar Artemis astronauts and folks on Earth communicate via audio (e.g. EVAs) will they still step on each other's words like during Apollo?
7
How can Artemis 1 take so much longer for Earth-Lunar transit than the Apollo missions did?
7
Moon Suit to be used for the Artemis III mission?