Why were there so many STS missions where the name included the number "61"?

STS-61 was the 61st scheduled mission.

The other three happened from 7 to 10 years earlier and are relics of the goofy "let's hide our launch scheduling issues by obfuscation" scheme where the first digit is the last digit of the fiscal year, the "1" is the launch site, and the letter is the sequence within the fiscal year. 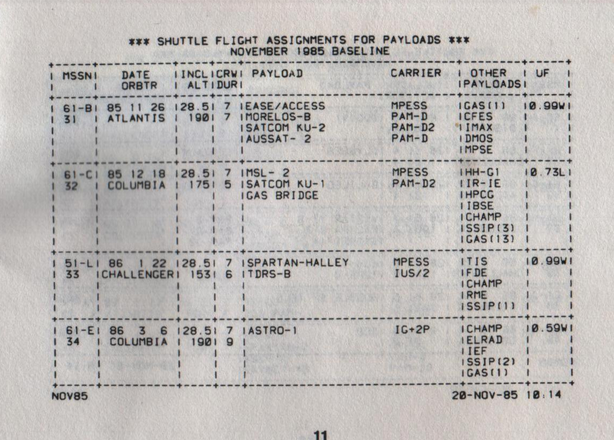 The goofy scheme was in effect from the 10th mission (41-B) through the Challenger failure (51-L) when sanity was restored, at least to mission numbering.

The steely-eyed rocket builders at KSC refused to fully sign up for this goofy scheme and continued to use consecutive numbers internally. Hence when flights resumed after the Challenger failure with mission STS-26, you will sometimes see this written as STS-26R, because the KSC documentation already had an STS-26.

Here's the list of the affected missions, written KSC # / JSC #
Missing numbers are flights that got cancelled, e.g. STS-10

After the Challenger disaster, NASA returned to using a sequential numbering system, with the number counting from the beginning of the STS program. Unlike the initial system, however, the numbers were assigned based on the initial mission schedule, and did not always reflect actual launch order. There were seven STS-51 launches

10
How were the Space Shuttle missions named?
19
Why was Space Shuttle Atlantis selected for Mir docking so frequently?
3
What is happening in this photo of a glowing plume behind STS-70 and how was it taken?
0
Why would different Shuttle orbits have different mission directors?
27
What were the differences between the STS Orbiters?
1
What are "applied moments of inertia" in the context of STS-61B's EASE/ACCESS?
3
Why does SpaceX Crew Dragon not have planned holds?