For how long do the various earth-moon lagrangian points receive sunlight each month?

For L1 and L3 probably on new moons, for L2 probably on full moons, and for L4 and L5 maybe when the moon happens to be in the way of the sunlight

How long do these eclipses at the Lagrangian points last?

It's not true that the Lagrangian points are in the shade of the Moon every month, that happens only when the Sun is near one of the orbital nodes of the Moon. 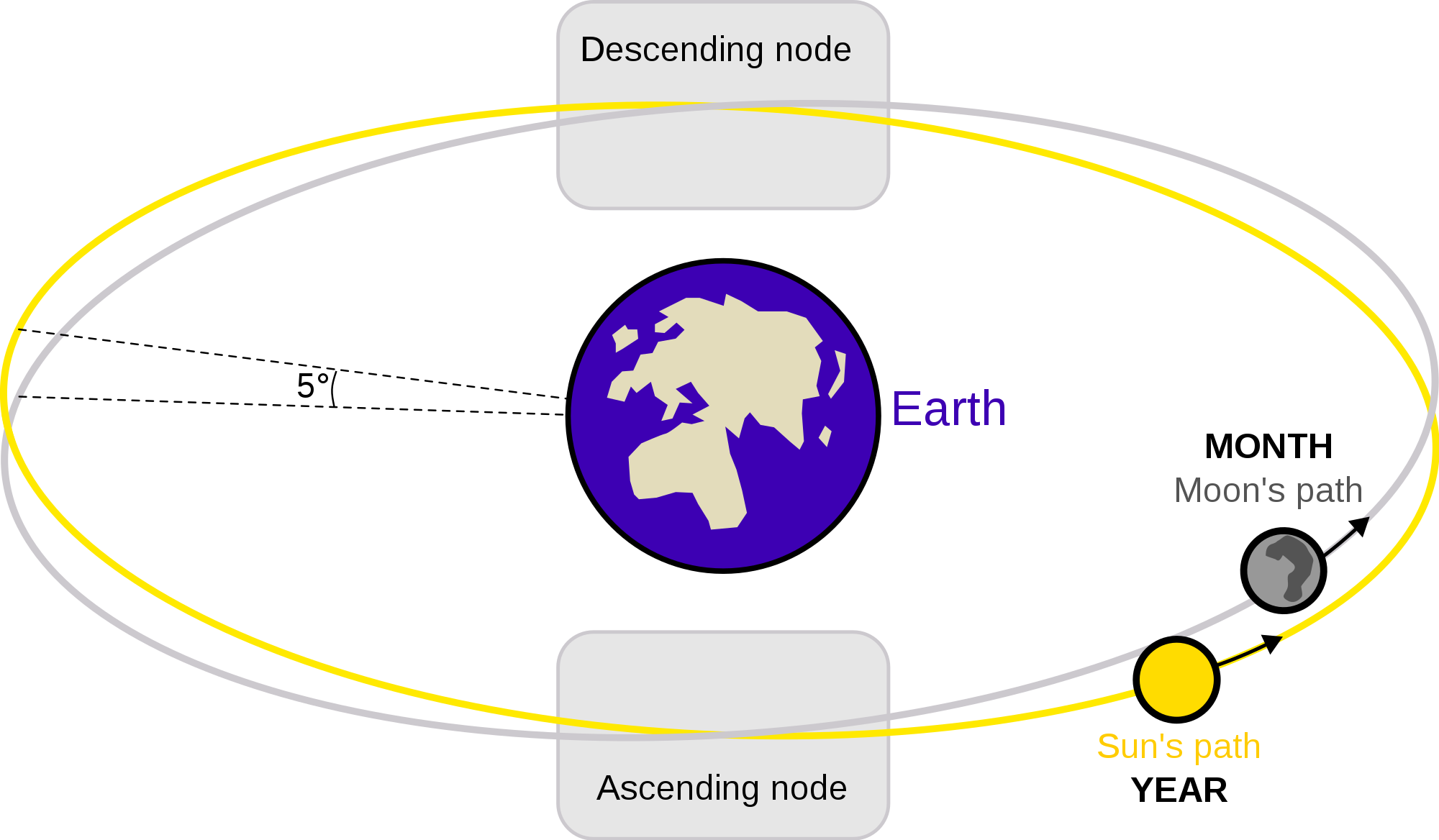 The nodes are the two points at which the orbit of the Moon intersects the ecliptic. Lunar and solar eclipses can occur when the nodes align with the Sun, roughly 2 times a year, and around those times the Lagrangian points can be shaded. 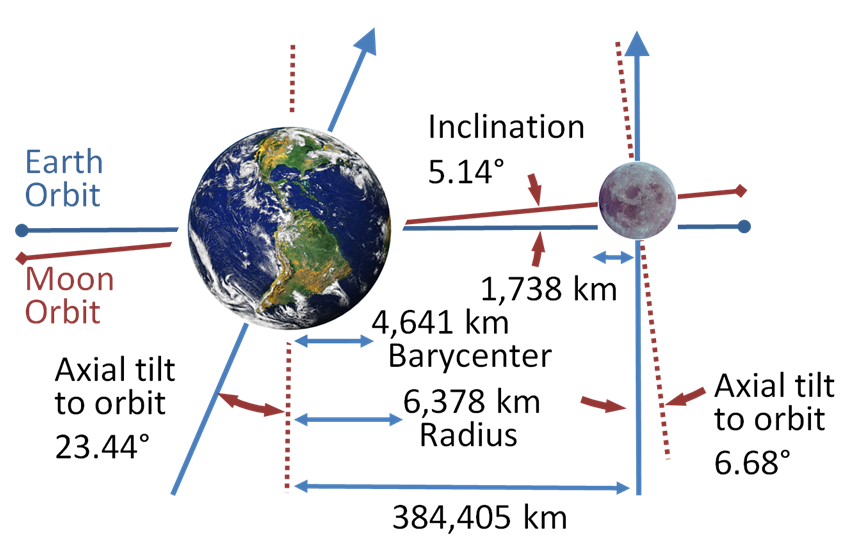 The line of nodes is perpendicular to the image above, and there the Moon has maximum inclination with Earth's orbit around the Sun. In this situation, at the L1 point the Earth will have an angular diameter ($\delta$) of about 2.2$⁰$, the L2 point a $\delta$ of about 1.6 $⁰$ and the L3, L4, and L5 points all will have a $\delta$ of about 1.9$⁰$ (with thanks to @HopDavid for his comment), so all the Langrangian points will be well outside Earth's shade. About half a year later the Moon and the L points will lie below Earth's orbital plane and again well outside its shade.

I. Eclipse by the Moon.

II. Eclipse by the Earth.

In the ideal case the L2 point, the Moon, the Earth, and the Sun will all be aligned, so the Earth would be "hidden" by the Moon, but in practice the L2 point could also be shaded by the Earth alone.

In the ideal case the L3 point, the Earth, the Moon, and the Sun will all be aligned, so the Moon would be "hidden" by the Earth, but in practice the L3 point could also be shaded by the Moon alone.

In this case the values of the eclipses are the same as for the L3 point.

In theory, the L4 point could be shaded by the Moon when both are moving around the Earth and away from the Sun, and about half a month later the L5 point when it's moving towards the Sun.
Surprisingly the sum of the angular velocities of either the L4 point or L5 point and that of the Moon, seen from the Sun, added with the angular velocity of the Earth-Moon system around the Sun is again $\omega_0$ !
When in these cases eclipses happen, the distance between the Moon and L4 or L5 point will be about the distance from Moon to Earth.

Not the answer you're looking for? Browse other questions tagged lagrangian-points solar-eclipse or ask your own question.

19
How deep is the force well of L4 and L5 Lagrangian Points of Earth-Sun set?
8
Can a whole planetary system have Lagrangian points?
4
What would be the delta-v of rendezvousing with temporarily captured asteroids in Sun-Earth L-points?
7
What, if any, libration points exist in systems of multiple orbiting bodies?
7
How does the delta V to reach and orbit L4 and L5 compare to entering orbit around the Moon?
3
How often does a geostationary satellite enter into a Lunar shadow?
4
How Moon and other planets affect Earth-Sun lagrange points locations?